How to Draw a Dace

In this quick tutorial you'll learn how to draw a Dace in 8 easy steps - great for kids and novice artists.

At the bottom you can read some interesting facts about the Dace.

How to Draw a Dace - Step-by-Step Tutorial 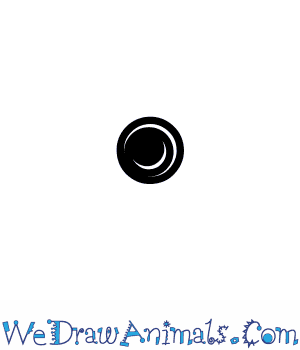 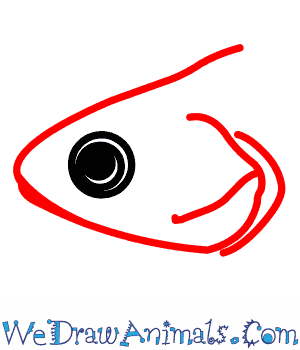 Step 2: To draw the head, draw an open cone shape around the eye. Add the gills by drawing a few smaller round curves on the open end. 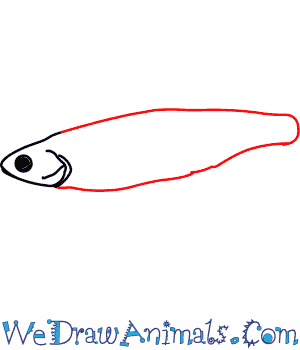 Step 3: For the body, draw two long curved lines and connect them at the end. Make the lines closer together towards the end of the body, like in the picture. 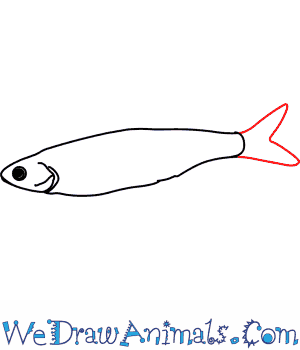 Step 4: To draw the tail, draw two lines going outward, and then add a ‘V’ shape to connect them in the middle. 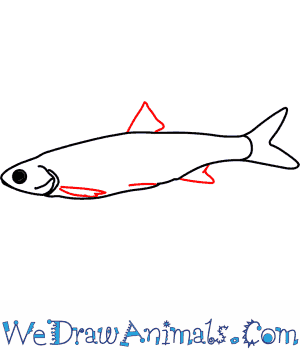 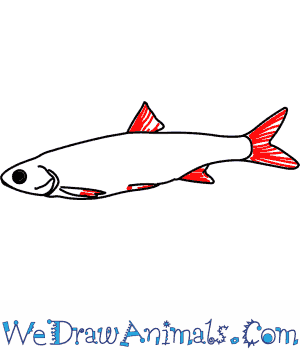 Step 6: To draw the patterns on the fins, draw several lines running through each fin. 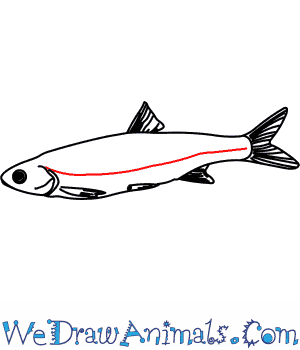 Step 7: Next, draw a long line down the body of the Dace. 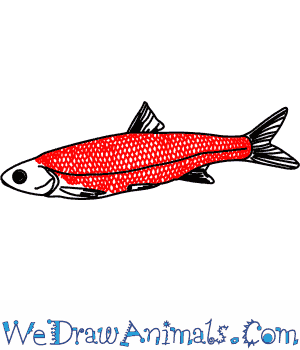 Step 8: Now let’s add the scales. Draw a lot of ovals all over the body of the Dace, everywhere except the head. To color the Dace, use Gray or Silver with a blue band along the top.

The Dace is fish that is part of the Cyprinid family, which is a word used for freshwater fish with no stomachs or teeth. Even so, fish like daces eat by moving their mouths in a way that crushes the food against a plate in their head. They eat worms, snails, insects, and insect larvae. Daces like clear gravel bottomed streams that are 39 to 72 Fahrenheit water temperature. They are found in streams in Europe and Asia. The biggest population is found in France and Germany. Daces are shiny silver with a dark blue band on top and may grow to be 15 inches long.

Activity: Draw a line drawing of a Dace. Make copies and distribute to each child. Gather up art supplies like crayons, colored pencils, glue, and glitter, and then tell the children to color their fish. When the fish are colored, cut the fish out, and staple them to an ocean background on a bulletin board. 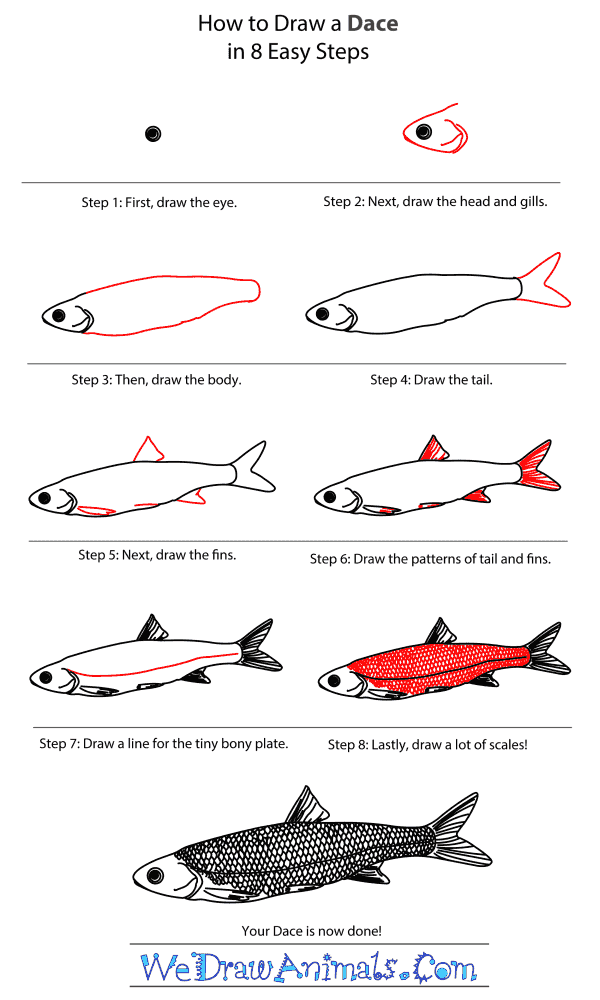 How to Draw a Dace – Step-By-Step Tutorial