How to Draw an Ivory-Billed Woodpecker 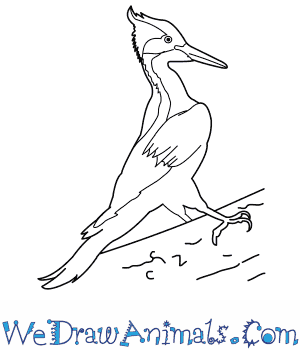 In this quick tutorial you'll learn how to draw an Ivory Billed Woodpecker in 9 easy steps - great for kids and novice artists.

At the bottom you can read some interesting facts about the Ivory Billed Woodpecker.

How to Draw an Ivory Billed Woodpecker - Step-by-Step Tutorial 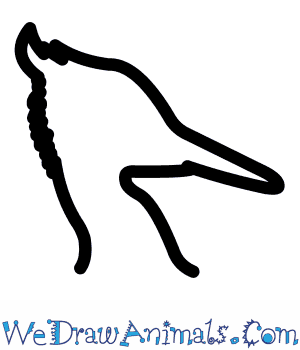 Step 1: Okay let's begin with the head. Draw a long neck with a peak where the top feathers go. Bring the face down into a sharp beak! 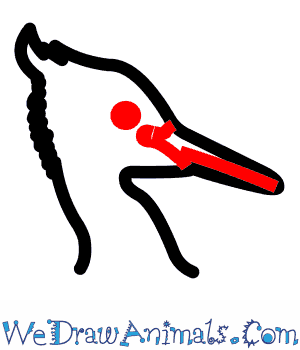 Step 2: Add a line for the mouth and a small circle for the eye. 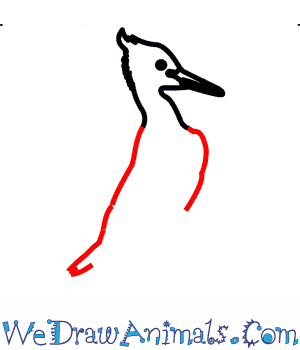 Step 3: Looking good so far! Now a long, ridged line for the back and another, shorter one for the chest. 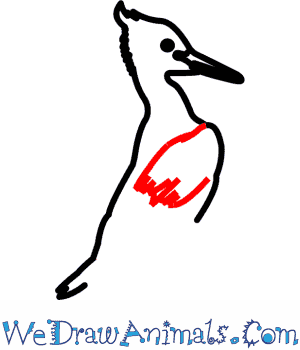 Step 4: Now draw a short wing along the torso, add some lines for the feathers at the end! 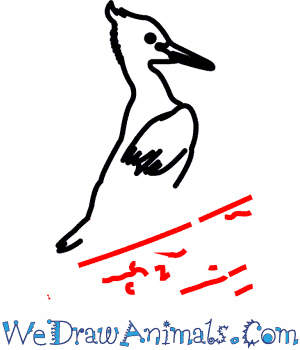 Step 5: Let's draw the tree branch - the rest of the body will follow! 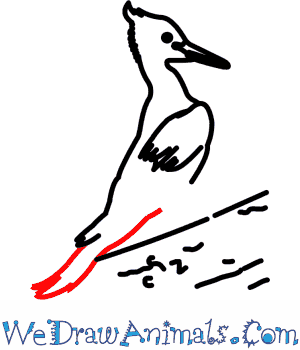 Step 6: Great, move on to the tail. A long, thin rectangle shape will work perfectly! 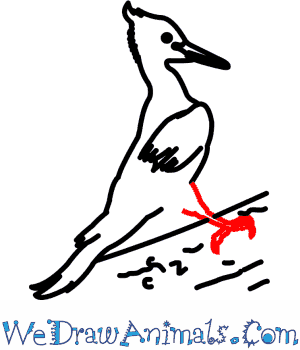 Step 7: Now draw the foot. Connect this with where we left off with the woodpecker's chest! 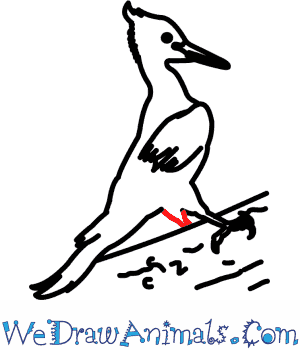 Step 8: Now draw the top of the other leg, a short triangle will do! 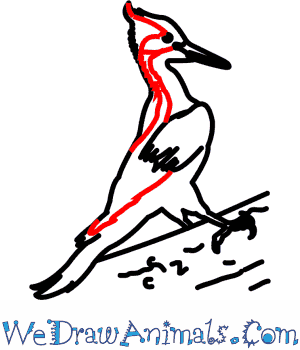 Step 9: Now draw the patterns along the bird's feathers - the birds usually have a bright red crown on the top of the head!

Interesting Facts about the IVORY-BILLED WOODPECKER

The Ivory-Billed Woodpecker is a member of the bird family and the scientific term for them is Campephilus principalis. Other common names for this species is the Grail Bird, Lord God Bird, Good God Bird, King of the Woodpeckers, and Elvis in Feathers.

They were one of the largest of the Woodpecker relatives in the world, and the largest one in the United States. They are native to the virgin forests of the southeastern United States, living in hardwood swamps and pine forests. Due to the cutting of trees and hunting of this bird, populations of tis species received a noticeable decline. There are not any of these creatures recently observed, so they are considered to be extinct. 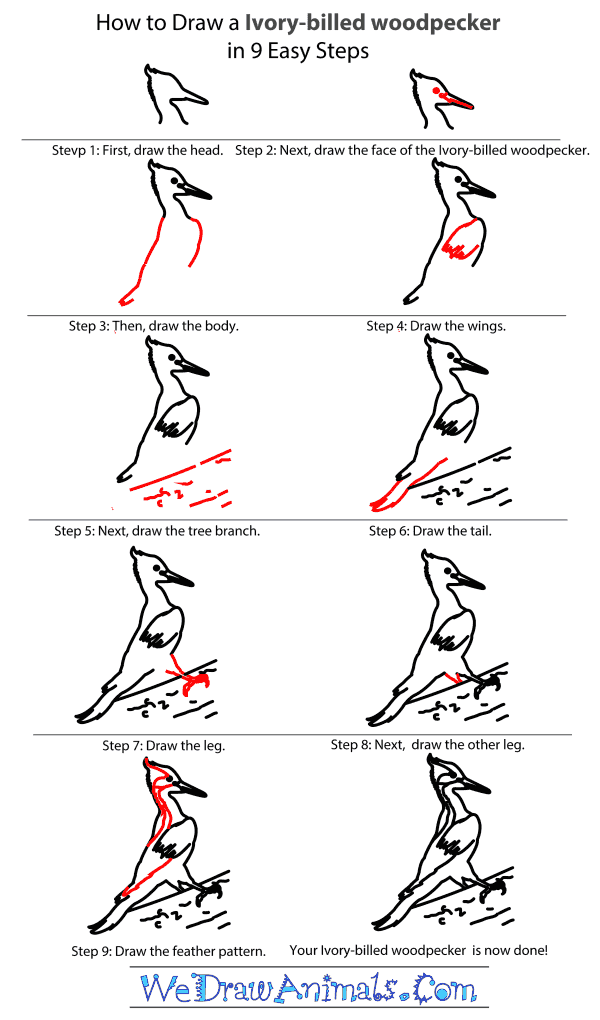 How to Draw an Ivory-Billed Woodpecker – Step-By-Step Tutorial

Previous post: How to Draw a Least Pygmy Squirrel