How to Draw a Nightjar 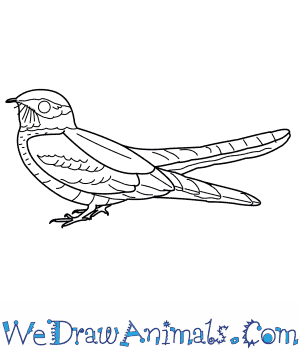 In this quick tutorial you'll learn how to draw a Nightjar in 8 easy steps - great for kids and novice artists.

At the bottom you can read some interesting facts about the Nightjar.

How to Draw a Nightjar - Step-by-Step Tutorial 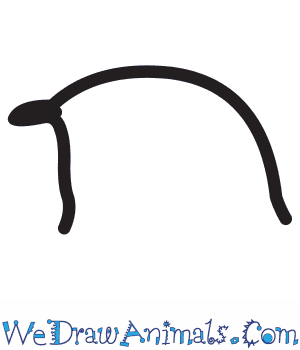 Step 1: Start by drawing the outline of the head and the beak 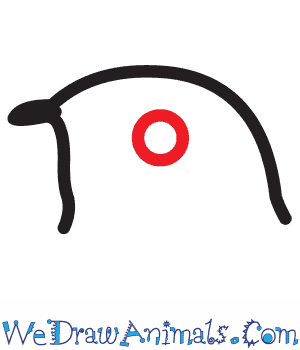 Step 2: Draw a little circle for the eye 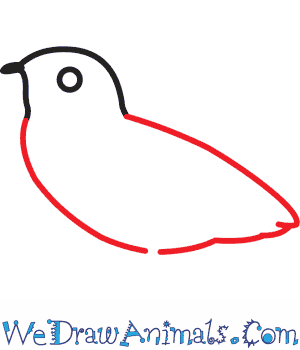 Step 3: Draw the outline of the bird's body. Leave a tiny space for the leg at the bottom 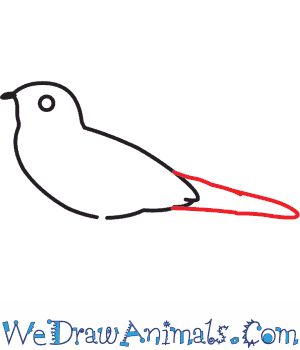 Step 4: Draw the tail by making a long skinny triangle with a rounded point. 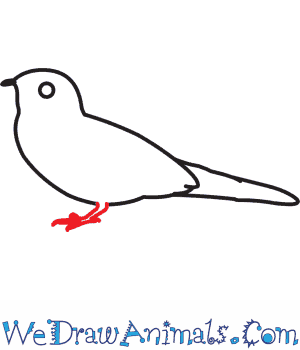 Step 5: Draw the front leg and foot. Draw the ends of the toes curving downwards to make claws 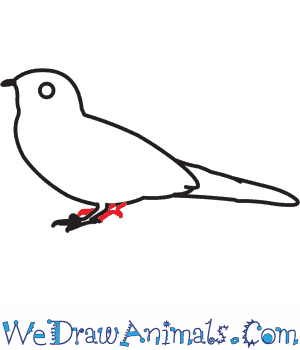 Step 6: Now, draw another leg and foot behind the first one in the exact same way 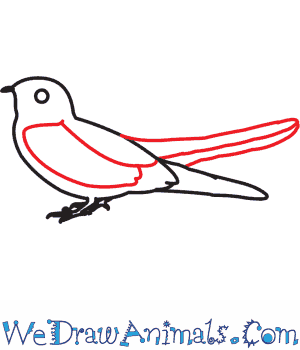 Step 7: Draw the wings and some feathers one section at a time. Draw the two sections on the body, then draw the feather by making three lines that meet in a curve at the end 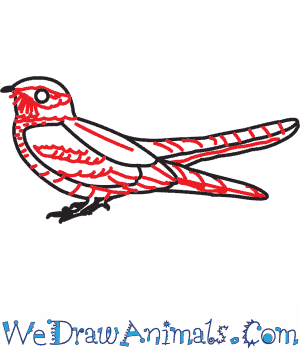 Step 8: Finish by drawing lots of feathers to create the bird's pattern. Do this by making arched, squiggly, and straight lines all over the face and body.

Interesting Facts about the NIGHTJAR

The Nightjar is a member of the bird family and the scientific term for them is Caprimulgus europaeus. Other common names for this species are the European Nightjar and Eurasian Nightjar. The Greek word Capri, means “nanny goat” and the word mulgus, means “to milk” and refers to an old myth that Nightjars suck milk from goats, which led to a folk song. The species name europaeus, is Latin for “European.”

They are native to Europe and Asia, but migrate to southern Africa. Their colors of brown and grey patches make them camouflaged. Males of this species sing for long durations, and sounds like the Mole Cricket. The females do not make a nest, but instead lay the camouflaged eggs directly on the ground. There is not many of these creatures, but they are the least concern for a possibility of extinction. 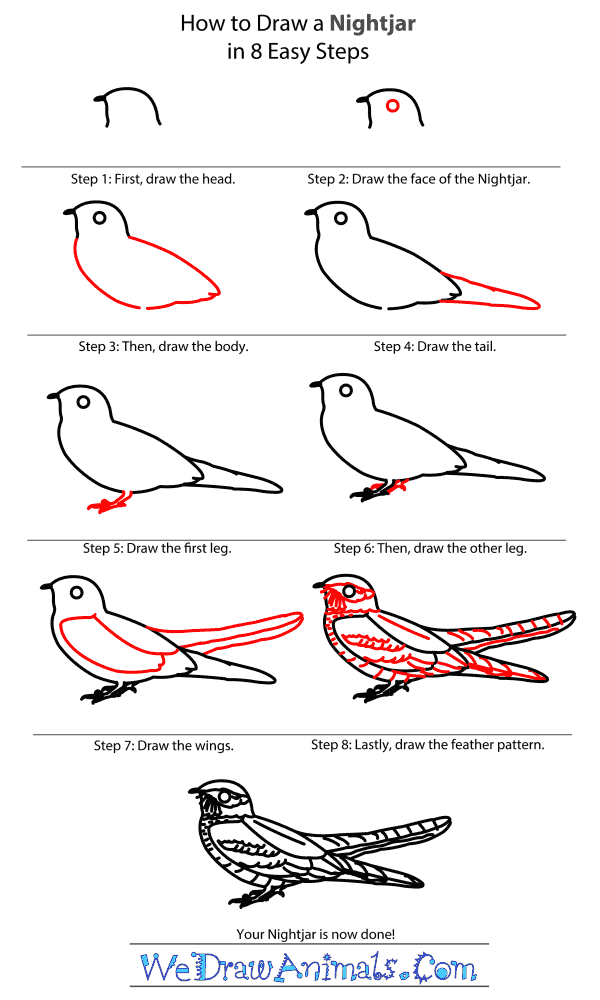 How to Draw a Nightjar – Step-By-Step Tutorial