How to Draw a Fisher 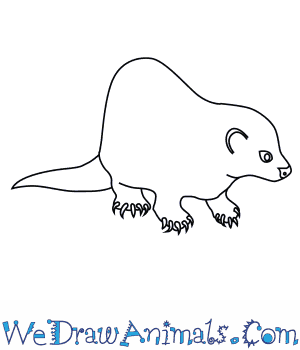 In this quick tutorial you'll learn how to draw a Fisher in 7 easy steps - great for kids and novice artists.

At the bottom you can read some interesting facts about the Fisher.

How to Draw a Fisher - Step-by-Step Tutorial 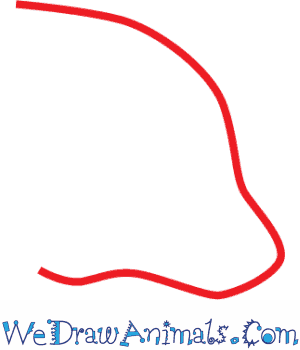 Step 1: Let's draw a fisher! Starting with the head, draw a squiggly line across the bottom, then trace upward, making a small curved line for the front of the face and nose. 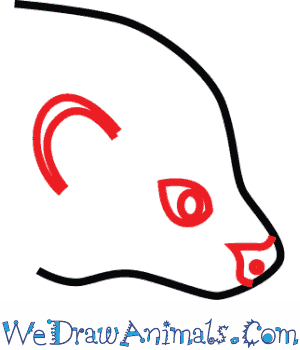 Step 2: Trace a triangular shape with squiggly lines at the front of the face for the nose, making sure to add a dot for the nostril. Draw a teardrop shape with a small circle in it for the eye. Then, draw a letter C shape for the ear. 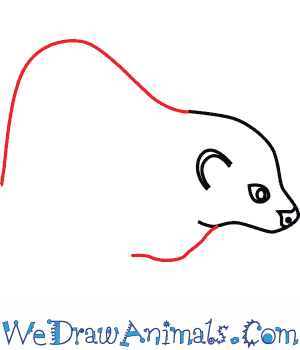 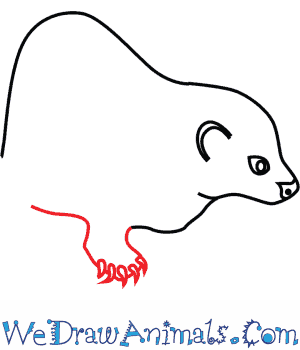 Step 4: Draw the first front leg by making a very deep letter U. Now, trace pointy shapes at the end of the leg for claws. From there, continue a line across the bottom for the belly. 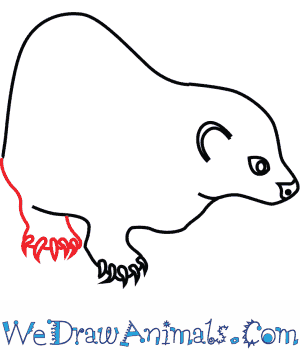 Step 5: Draw the hind leg in the same shape that you drew the front leg. Don't forget the claws! 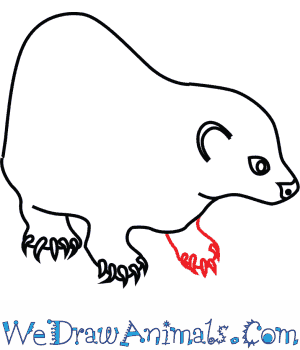 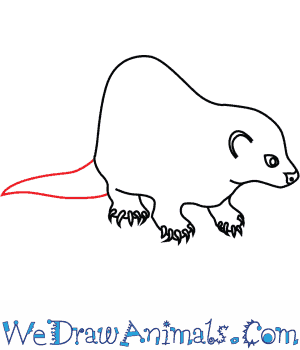 Step 7: At the back of the body, trace a triangular shape for the tail, making the lines squiggly. There's your fisher!

Interesting Facts about the Fisher

A Fisher is a member of the weasel family. When it is full grown, a fisher is usually about three feet long, which includes its 15-inch long tail. It also has stumpy legs, round ears, and a bushy tail. Fishers usually live to be about seven years old. They are also very good at climbing things.

Fishers will travel several miles in search of food. Along the way, they’ll stop and stay in logs, trees, and even in other animals’ dens! It’s almost like they’re staying at a friend’s house while they look for their next meal. 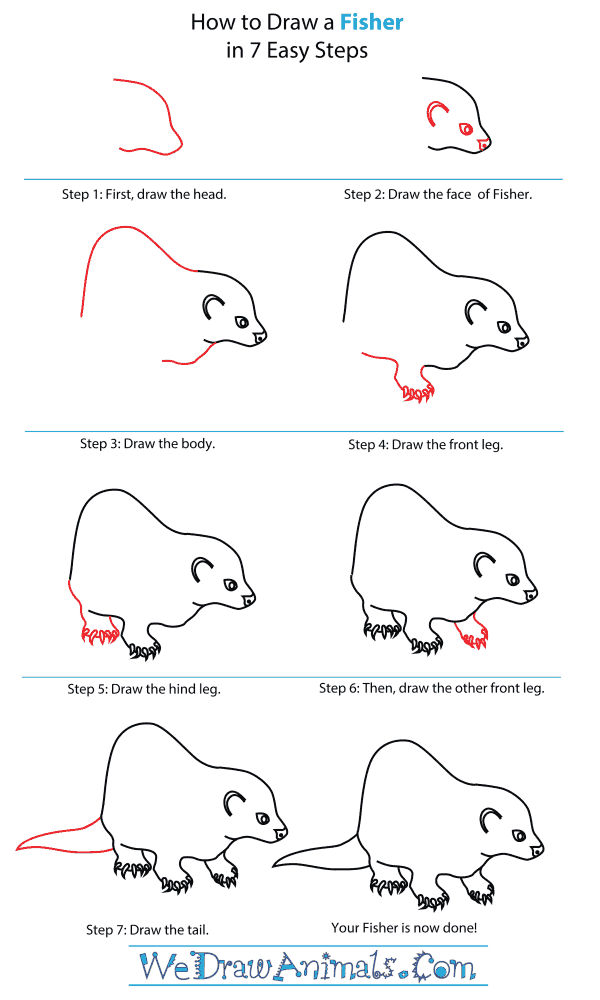 How To Draw A Fisher – Step-By-Step Tutorial