How to Draw a Greater Roadrunner 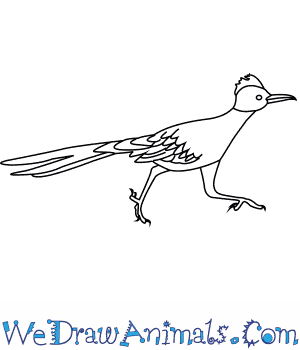 In this quick tutorial you'll learn how to draw a Greater Roadrunner in 7 easy steps - great for kids and novice artists.

At the bottom you can read some interesting facts about the Greater Roadrunner.

How to Draw a Greater Roadrunner - Step-by-Step Tutorial 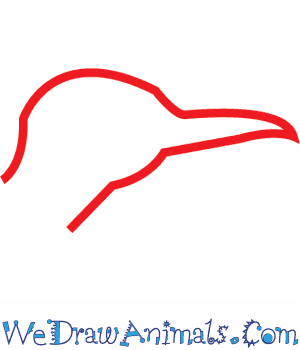 Step 1: Start off with the outline of the head, add in the sharp beak! 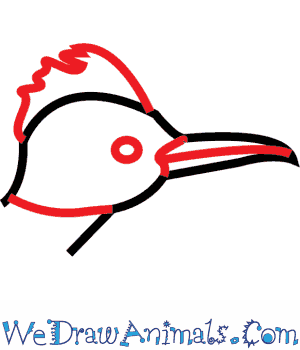 Step 2: Draw the face, eyes, and top feathers! Add a mouth to the beak. 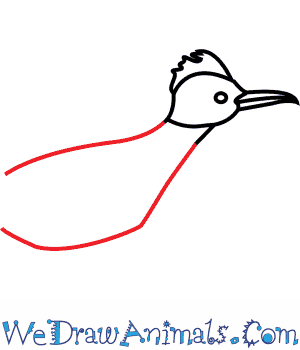 Step 3: Draw two curved lines, one at the base of the neck for the back and one for the belly. 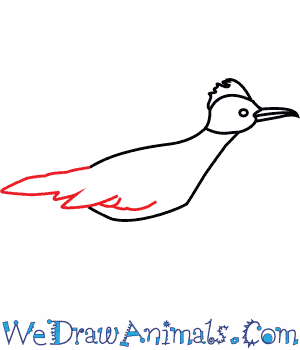 Step 4: Now draw a curve and then work up to the jagged lines that will be the wings of your greater roadrunner. 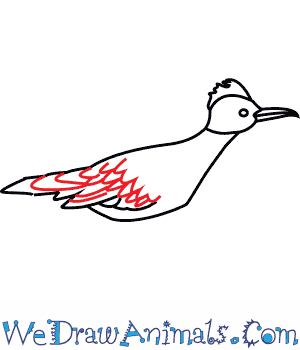 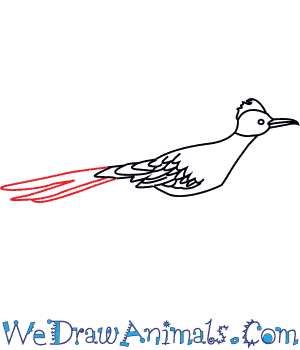 Step 6: Draw the long tail behind the roadrunner. 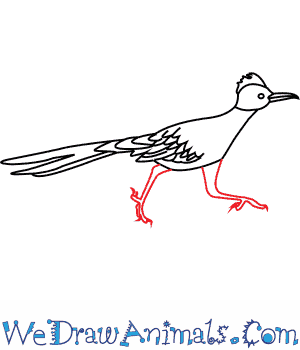 Step 7: Now draw the feet. Did you know that the greater roadrunner can reach speeds of up to 20 miles-per-hour?

Interesting Facts about the GREATER ROADRUNNER

The Greater Roadrunner is a member of the bird family and the scientific term for them is Geococcyx californianus. Their name means Californian (californianus) Earth (Geo)–cuckoo (coccyx). Other common names for it are Chaparral Cock, Ground Cuckoo, and Snake Killer. This long-legged animal is the largest North American bird among the Cuckoos. Half of their length consists of tail, and they have a long, slender, pointed beak with a crest of feathers emerging from the head.

It is the state bird of New Mexico. They usually nest in a cactus and often eat insects, fruit, and seeds. Other types of food can include reptiles, rodents, tarantula hawks, spiders, scorpions, centipedes, millipedes, eggs, other birds, and animals that have already been dead. If the prey is too large, multiple members of this species will cooperate to kill it. 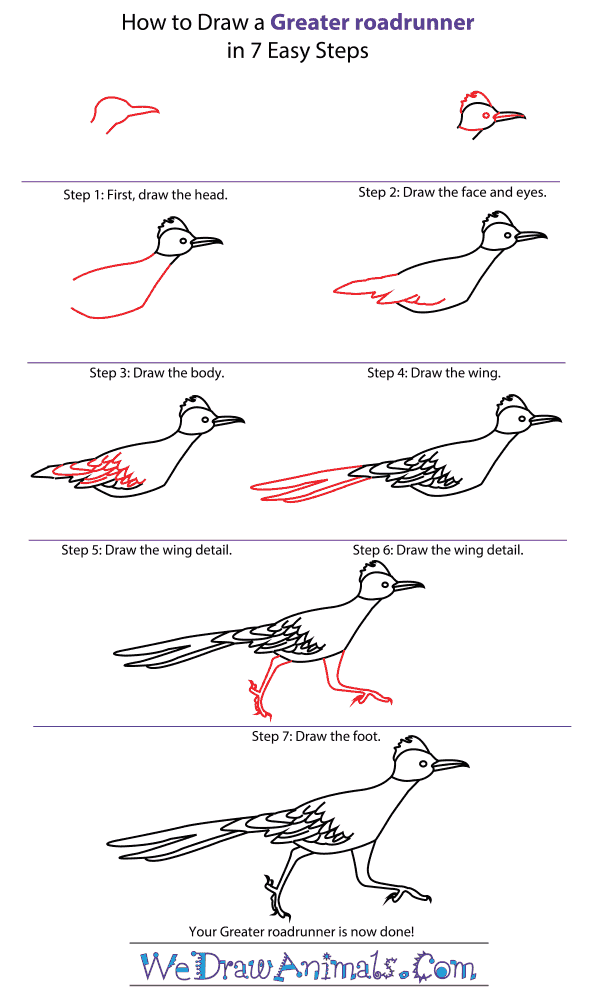 How to Draw a Greater Roadrunner – Step-by-Step Tutorial