How to Draw a Gudgeon 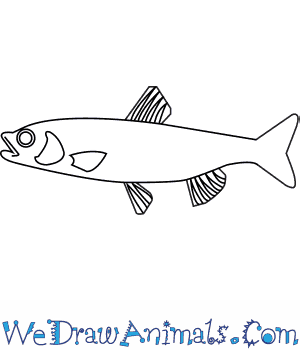 In this quick tutorial you'll learn how to draw a Gudgeon in 5 easy steps - great for kids and novice artists.

At the bottom you can read some interesting facts about the Gudgeon.

How to Draw a Gudgeon - Step-by-Step Tutorial 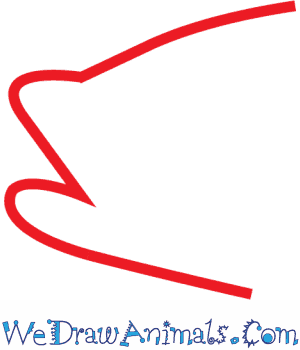 Step 1: Let's begin drawing our gudgeon by starting with the head. A sideways triangle with a cleft in the middle will do! 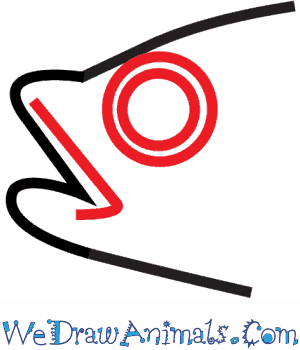 Step 2: Continue by drawing a line for the lip and a large circle-within-a-cirlce for the eye. 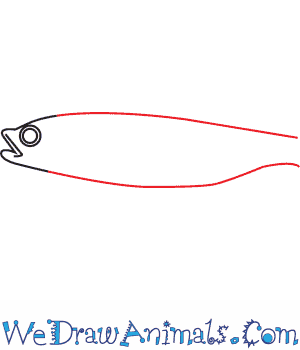 Step 3: From the top of the head drawing a long, slightly curving line for the gudgeon's back. Do the same for its underbelly, but scoop in towards the end for the shape of the tail. 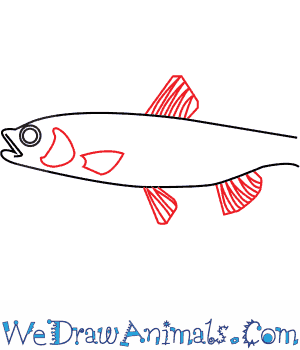 Step 4: Continue with the fins. A big one on top and two smallers ones on the underbelly. Don't forget the samller ones close to its face. 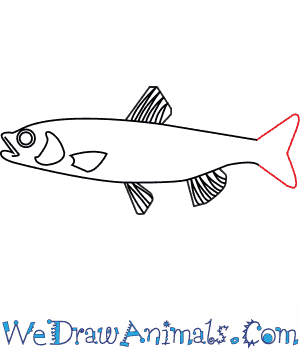 Step 5: Now draw the tail. Gudeons live in freshwater and grow to be barely bigger than the bottom of your palm to the tips of your fingers!

Gudgeons are common fish found in the eastern Atlantic Ocean, the North Sea, the Baltic Sea, and many drainage areas around Europe and the Middle East. The fish like to be anywhere there is a sandy and gravelly bottom. Gudgeons like to eat worms, bugs, larvae, and tiny shell creatures. They are members of the Cyprinid family. That means they don’t have stomachs or teeth, they eat by crushing their food against a plate in their heads.

Activity: If weather permits; today may be the day to introduce your little fisherman to fishing. 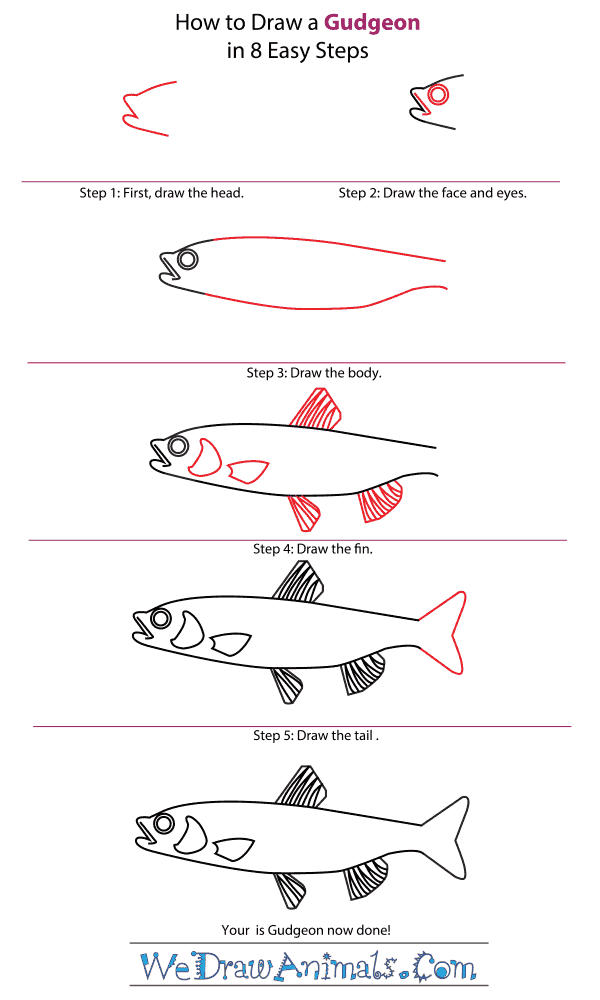 How to Draw a Gudgeon – Step-by-Step Tutorial