How to Draw a Harlequin Ladybird 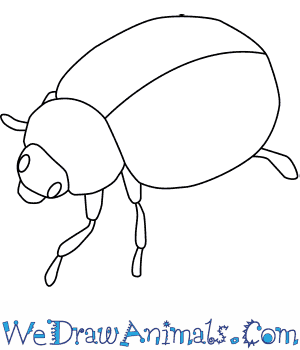 In this quick tutorial you'll learn how to draw a Harlequin Ladybird in 5 easy steps - great for kids and novice artists.

At the bottom you can read some interesting facts about the Harlequin Ladybird.

How to Draw a Harlequin Ladybird - Step-by-Step Tutorial 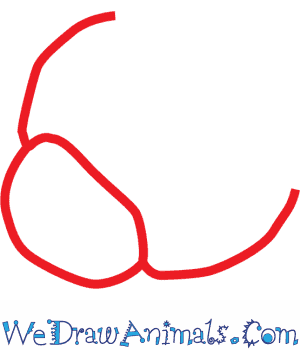 Step 1: To draw the head, draw two separate sections. Draw a small, oval for the first section, and then two curved lines for the body 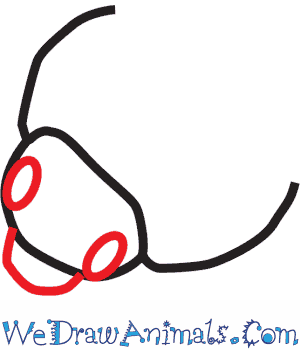 Step 2: Add two circles for the eyes, and then a line bewteen the eyes for the mouth. 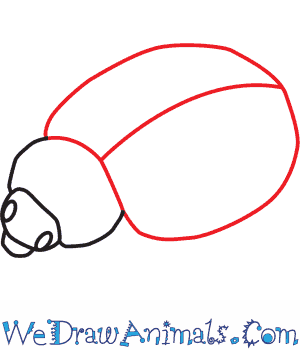 Step 3: Draw the rest of the body. Make another secion, a large circle, split down the middle. 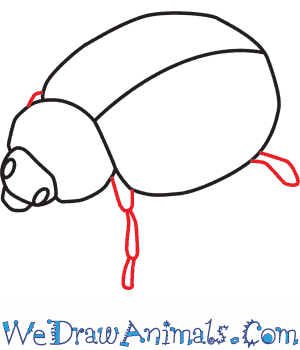 Step 4: Draw the back legs by making small little sections that join together and go down. 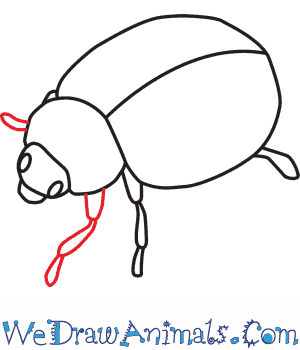 Step 5: Draw the front legs, which are the same as the back legs.

Interesting Facts about the Harlequin Ladybird

Harlequin ladybird is a beautiful beetle that is red, orange with black spots or black with red spots. It is commonly and naturally found in Eastern Asia. They are 5.5-8.5mm long. Their population is controlled manually, by capturing them or by using insecticides.

Lesson plan note: Ladybirds are very easy to find in parks. Take children out to a park one day and let them see a ladybird and adore its beauty! 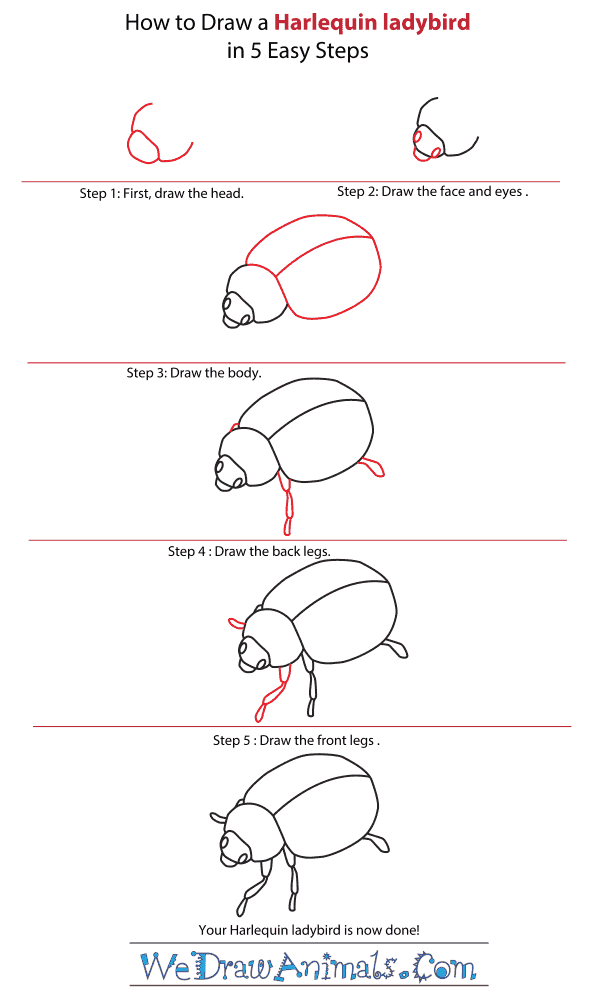 How to Draw a Harlequin Ladybird – Step-by-Step Tutorial