How to Draw a Leopard Skink 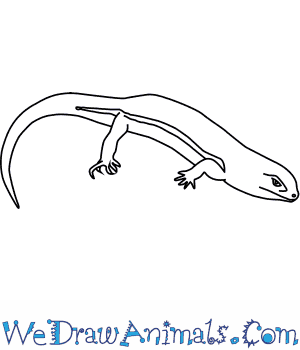 In this quick tutorial you'll learn how to draw a Leopard Skink in 5 easy steps - great for kids and novice artists.

At the bottom you can read some interesting facts about the Leopard Skink.

How to Draw a Leopard Skink - Step-by-Step Tutorial 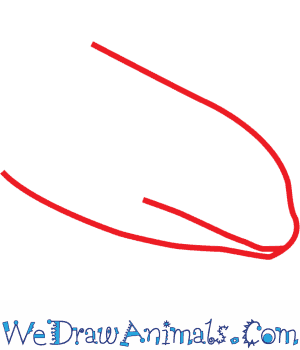 Step 1: Let’s get started drawing the Leopard skink by drawing the head. Make sure to add a point for the nose and a straight line for the mouth. 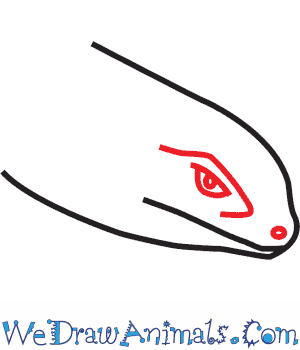 Step 2: The next step is to draw the eyes and the nose. The eye should be shaped like a sideways “D” with a dot for the eye. Draw around the eye so it looks it has a forehead. Add a small circle for the nose. 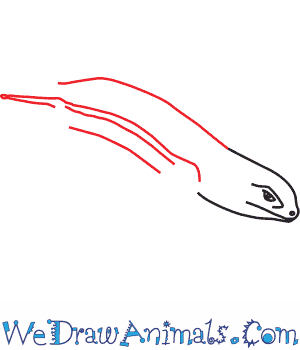 Step 3: We are going to draw the body now. There should be space left blank for the tail and the legs. They will come later. Add a stripe in the middle of the body. 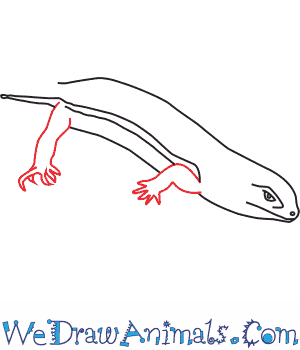 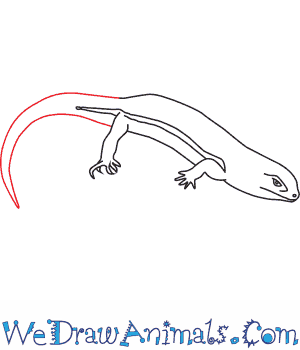 Step 5: Last step is drawing the tail. The tail should go around the stripe on the body and curve around.

Interesting Facts about the Leopard Skink

Leopard skinks are distributed across Australia. The habitat of leopard skink depends primarily on spinifex grass. It is copper brown in color and has white round spots on them. They are very flexible in terms of their living conditions. They are active during the day and night, which allows them to endure cold night temperatures and reward themselves with abundant termites as food. Hunting for food at nighttime also saves them from predator attacks. They are 18-22cm long and they feed on water rich insectivores.

Lesson plan note: Make an outline of a lizard and let children fill in with colors.3 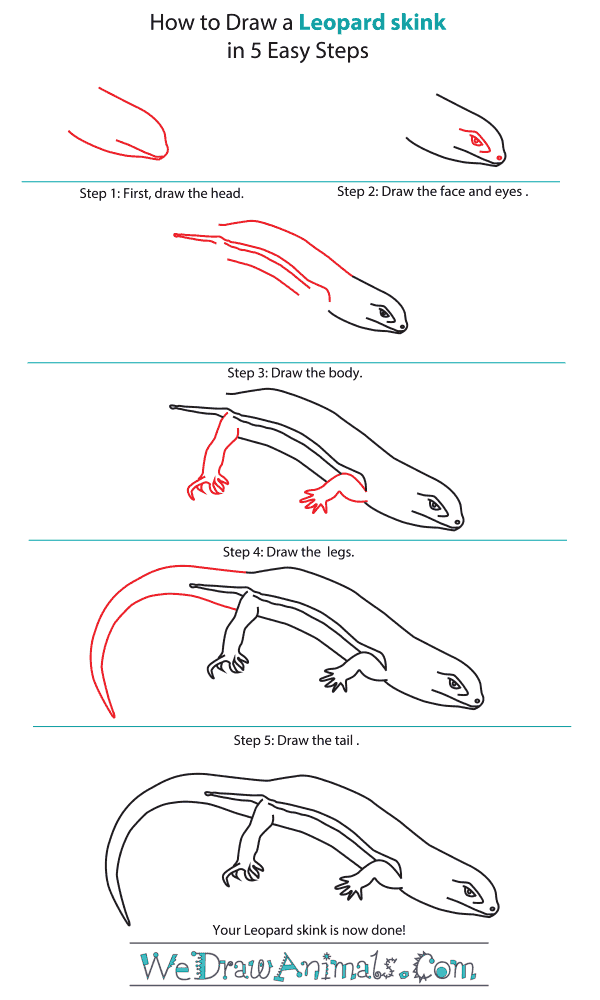 How to Draw a Leopard Skink – Step-by-Step Tutorial

Next post: How to Draw a Lesser Sand Plover