How to Draw a Little Brown Bat 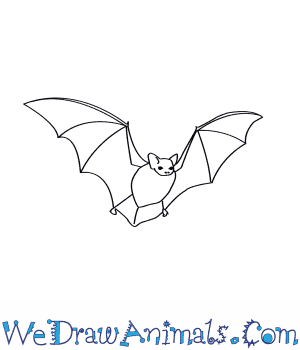 In this quick tutorial you'll learn how to draw a Little Brown Bat in 6 easy steps - great for kids and novice artists.

At the bottom you can read some interesting facts about the Little Brown Bat.

How to Draw a Little Brown Bat - Step-by-Step Tutorial 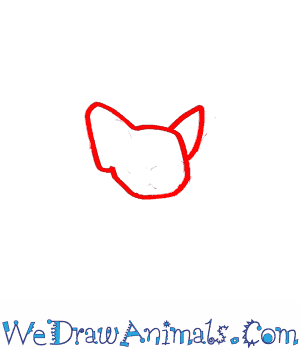 Step 1: Draw a circle with two triangles on the upper sides for the head. 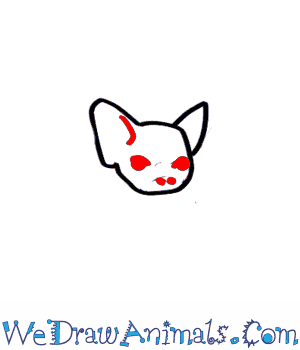 Step 2: Draw two tiny dots in the bottom of the head and two larger ones in the middle for nostrils and eyes. Add a small line in one of the ears to define the shape. 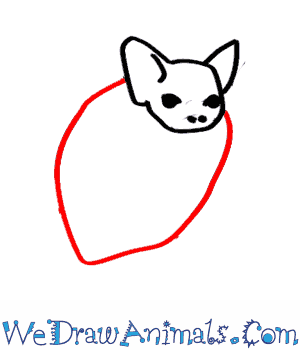 Step 3: Under the head, draw an upside-down teardrop for the body. 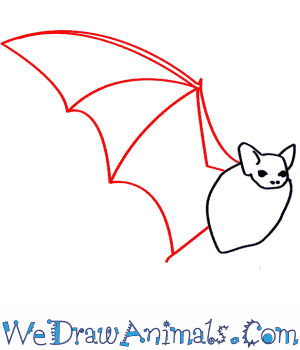 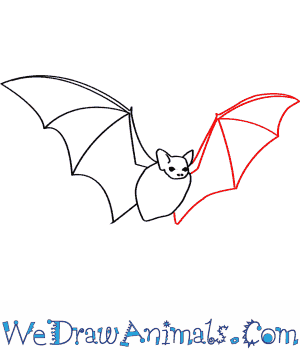 Step 5: Make a similar, slightly smaller wing on the opposite side of the body so that your bat looks more three-dimensional. 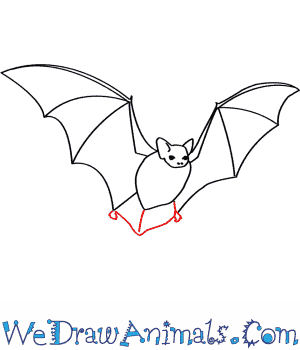 Step 6: Draw a small circle on the bottom point of each wing. Connect these points with an angle; draw a vertical line from the point of this angle to the body. You have drawn a little brown bat! You can color it brown with a slightly grey-brown underside. These bats sleep almost twenty hours each day!

Little Brown Bats are found across the United States, Canada and Alaska. They are the most common bat across this region and there are more of them than any other species. Found mainly living around swam lands, this is the bat most people are familiar with.The largest recorded number of these bats has been found in New Hampshire but there are large numbers of these bats in Georgia and Arkansas. The bat does not live in Texas, Florida, and Mexico and experts are unsure why since they like humid regions.

When the female Little Brown Bat is ready to mate at 7 to 9 months old, they will mate in the fall where she can delay fertilization until spring and the young are usually born in late June to early July. They will grow fast by drinking the mother’s milk. 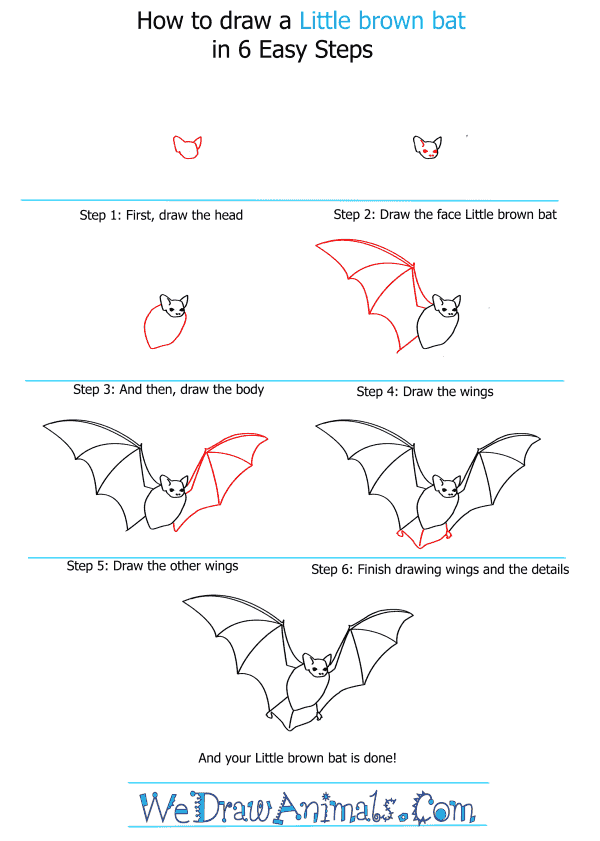 How to Draw a Little Brown Bat – Step-by-Step Tutorial