How to Draw a Paddlefish

In this quick tutorial you'll learn how to draw a Paddlefish in 5 easy steps - great for kids and novice artists.

At the bottom you can read some interesting facts about the Paddlefish.

How to Draw a Paddlefish - Step-by-Step Tutorial 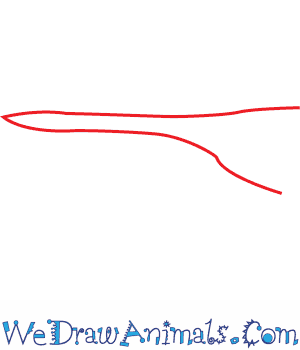 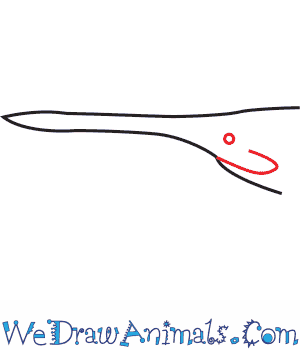 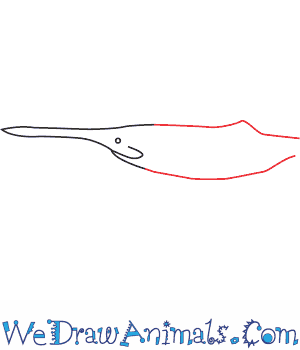 Step 3: Draw the body with a curved line on the bottom and a straight line with a point on top 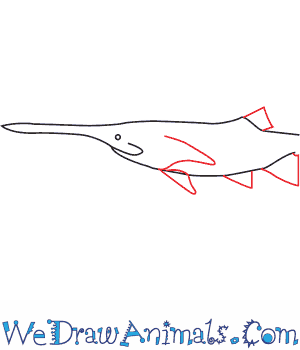 Step 4: Draw the fins. The fins are triangle and square shaped. Each fin is different, so copy the image exactly 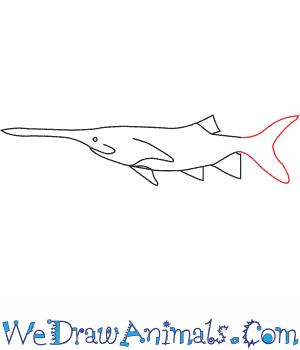 Step 5: To finish, draw the tail coming out of the body. The tail has two parts

Interesting Facts about the PADDLEFISH

The Paddlefish is a member of the fish family and the scientific term for them is Polyodon spathula. This animal gets its name from the long flat nose that it finds food with and migrates, using an electrical function. Other common names for this species are the American Paddlefish, the Mississippi Paddlefish, and the Spoonbill. The animal lives in the calm and fresh waters of the northern Mississippi River and may have come from Lake Erie. They are related to the Sturgeon and made primarily of cartilage.

They eat mainly plankton and crustaceans. Newly built dams have prevented migration for making babies and many people have killed them for food, eating even their eggs, so the population has declined. The possibility of placing some of this fish in their original habitat of Canada’s lakes would probably fail, since there are so many mussels there that compete for the same food as what the Paddlefish eats. Since there are so few of these creatures, they’re vulnerable to extinction. 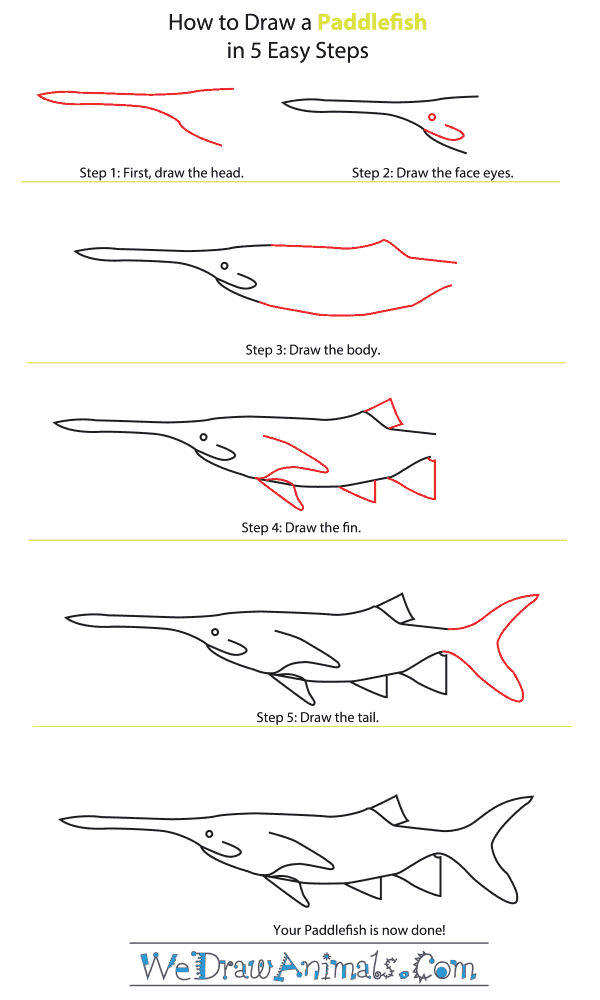