How to Draw a Poppy Flower 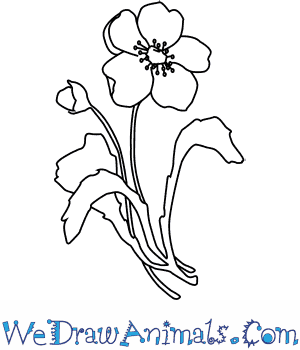 In this quick tutorial you'll learn how to draw a Poppy Flower in 5 easy steps - great for kids and novice artists.

At the bottom you can read some interesting facts about the Poppy Flower.

How to Draw a Poppy Flower - Step-by-Step Tutorial 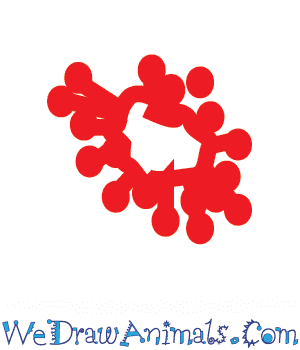 Step 1: The first step will be to draw the center of the flower by drawing a circle and then small dashes all the way around it. 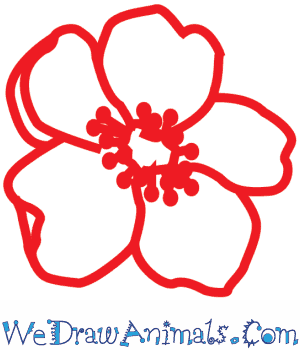 Step 2: Next draw the large flower petals be creating half circles around the center. 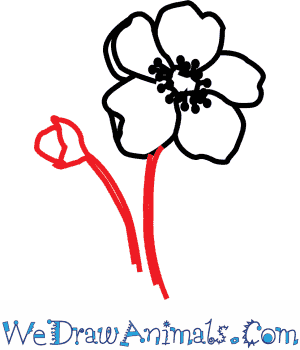 Step 3: In this step draw the younger flower by first drawing the stem down from the large flower and the adding a second stem to the left that is slightly curved. At the top of the curved stem draw a small petal and then a half moon to create the young flower. 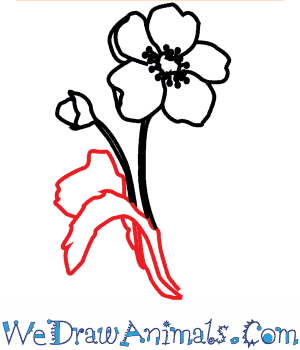 Step 4: Next draw two long leaves to the left of the stem that have slightly jagged edges. 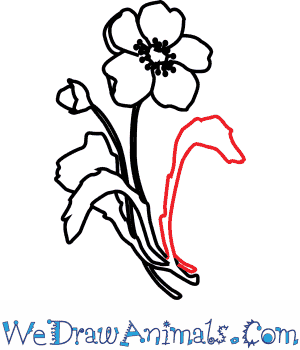 Step 5: Lastly draw the third leaf to the right which should also be a long oblong shape that is slightly jagged around the edges.

Poppies are a common wildflower that can be found all over the world. They grow on tall hairy stems to about 60 centimeters. The flower on a poppy is 5 to 10 centimeters across and is round. Poppies look like red, white, or pink bowls on a stem. In the middle of the flower, there is a blackish purple ball with blackish purple spots around it. Poppies grow from April to August.

Activity: Volunteer at a Veterans’ hospital or a Veterans’ of Foreign Wars Post. In America, VFW chapters give out felt poppies when a donation is given to their group. 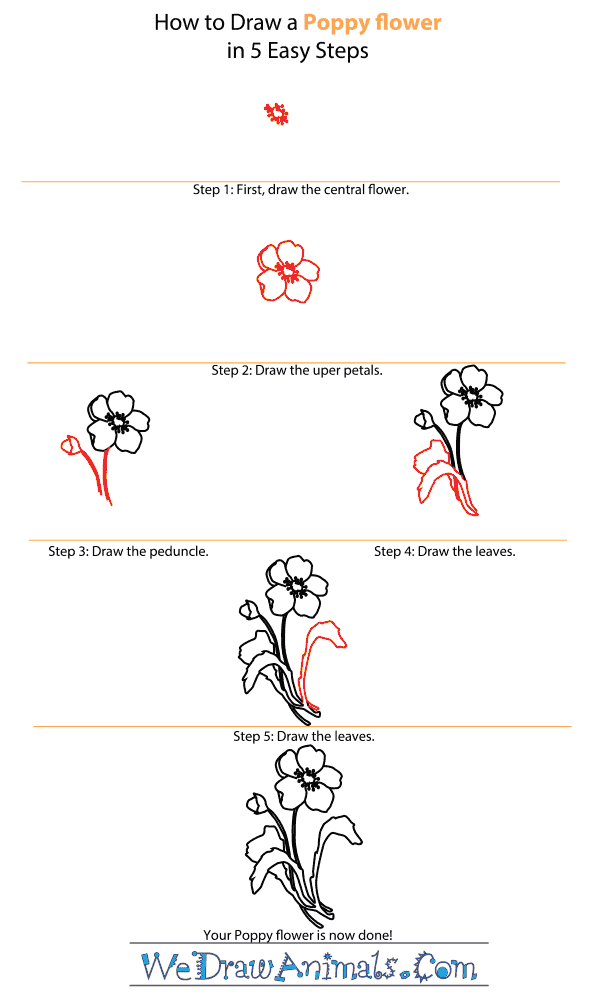 How to Draw a Poppy Flower – Step-by-Step Tutorial