How to Draw a Pufferfish 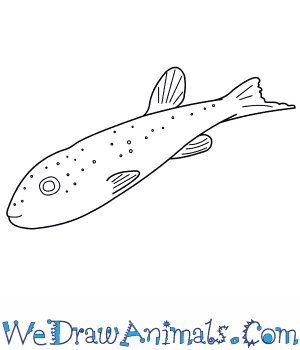 In this quick tutorial you'll learn how to draw a Pufferfish in 6 easy steps - great for kids and novice artists.

At the bottom you can read some interesting facts about the Pufferfish.

How to Draw a Pufferfish - Step-by-Step Tutorial 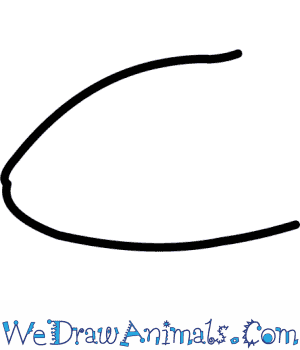 Step 1: First, draw the head of the Pufferfish using a stretched C-shaped curve. Make a small groove where the mouth of the fish will be. 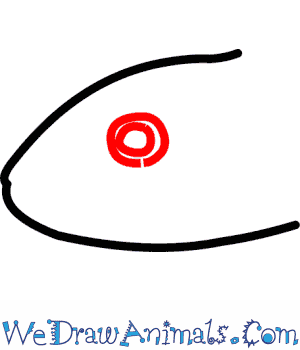 Step 2: Next, draw a circle and a ring outside it for the eye. 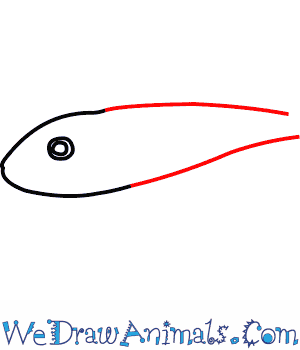 Step 3: Then, draw a narrowing cone shape for the body of the Pufferfish using gently curved lines. 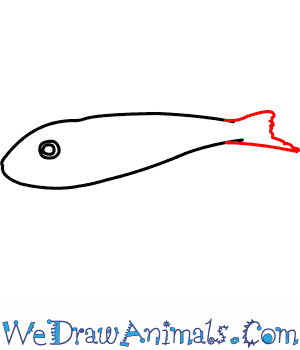 Step 4: Draw the tail using small slanting lines and a wavy line for the edge of the tail fins. As shown in the image, make the end of the tail wider than the place where it starts from the body. 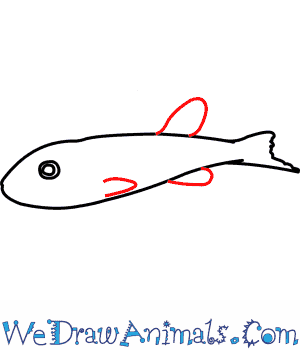 Step 5: Next, let us draw the fins on the top, bottom and side of the Pufferfish using long curves. The top fin or dorsal fin must be bigger than the other two fins as shown. 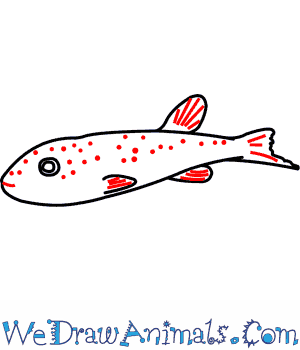 Pufferfish are very slow s wimmers. This is why they “puff” themselves up with water to look much bigger than they are. Looking bigger scares away predators. It also makes the spines on a pufferfish poke out like spikes! 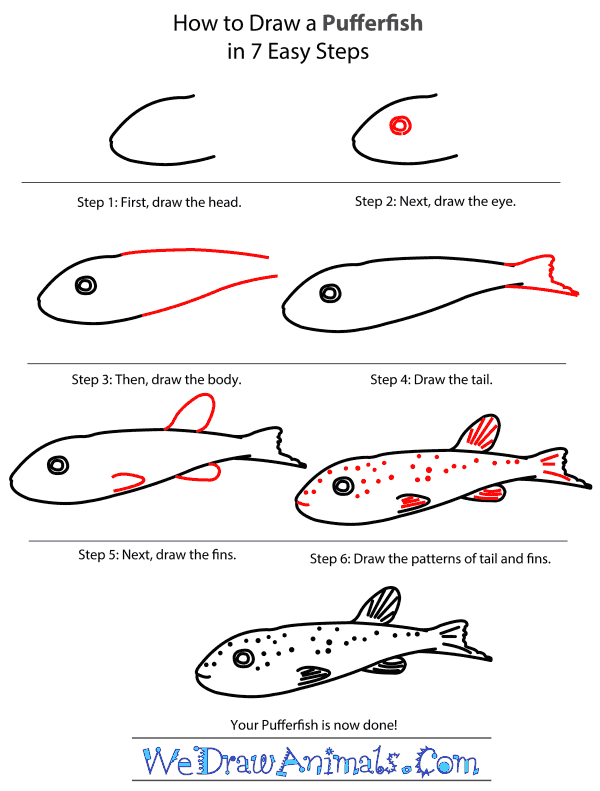 How to Draw a Pufferfish – Step-by-Step Tutorial

Previous post: How to Draw Scuttle From The Little Mermaid