How to Draw a Red Howler Monkey 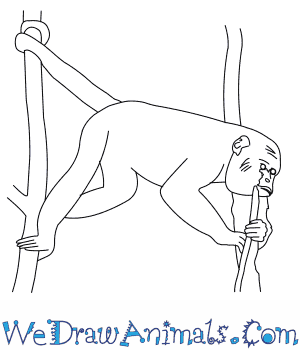 In this quick tutorial you'll learn how to draw a Red Howler Monkey in 6 easy steps - great for kids and novice artists.

At the bottom you can read some interesting facts about the Red Howler Monkey.

How to Draw a Red Howler Monkey - Step-by-Step Tutorial 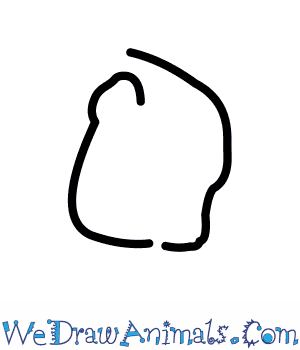 Step 1: The first step in drawing the red howler monkey is to draw the head. The head is square shaped with a round ear. 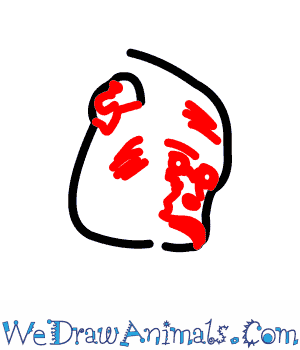 Step 2: Next, draw the details for the face. Add eyes, nose, and mouth, coloring for the forehead and cheeks, and the inner ear. 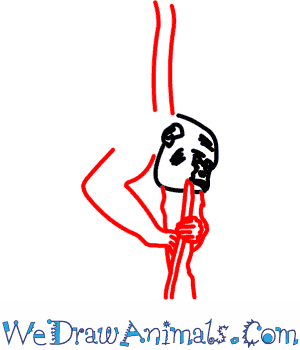 Step 3: Then, draw the arm and the branch that it is leaning on while it is eating some plants. 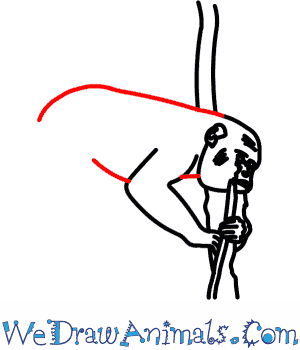 Step 4: The next step is to draw the body. 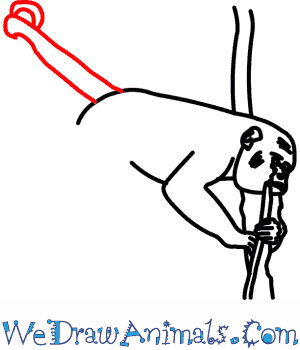 Step 5: Next, draw the tail with a curl because it is wrapped around the branch. 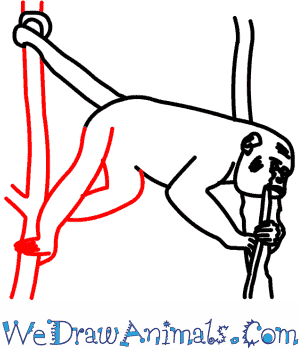 Step 6: Then, draw the hind legs and the second branch that it is leading on. The feet look like hands.

The red howler monkey is found in forests throughout the northern half of South America. They range from 4.5 to 6.5 kilograms in weight. Sexual competition is violent between red howler groups. Males will kill infants to ensure that the new offspring are his own. Females reach sexual maturity by the age of 5 years, but males don’t reach it until the age of 7 years. Red howler monkeys live in social groups of about 10 members. They eat mainly leaves but also feed on fruits and flowers. 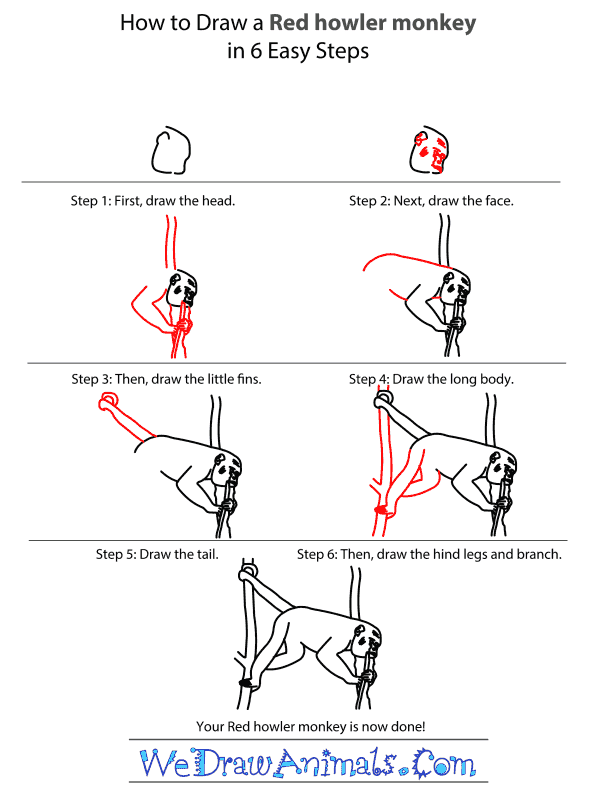 How to Draw a Red Howler Monkey – Step-by-Step Tutorial