How to Draw a Red Knot 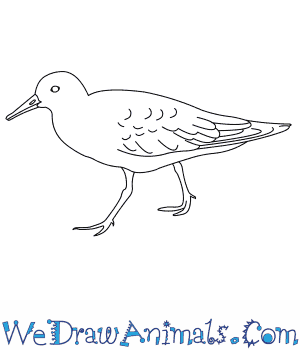 In this quick tutorial you'll learn how to draw a Red Knot in 6 easy steps - great for kids and novice artists.

At the bottom you can read some interesting facts about the Red Knot.

How to Draw a Red Knot - Step-by-Step Tutorial 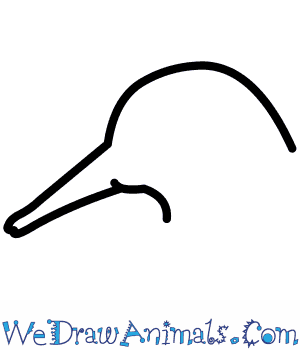 Step 1: The first step in drawing the red knot is to draw the head. The head is round with a long, pointed beak. 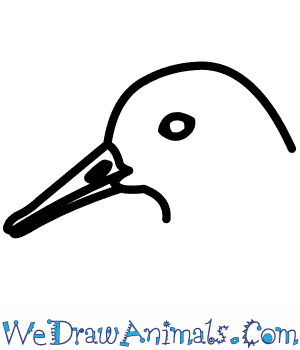 Step 2: The next step is to draw the details of the face and beak. The eye is an oval shape that is in the middle of the head. 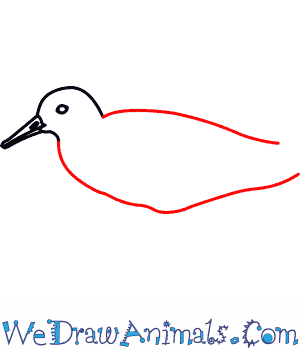 Step 3: Then, draw the body with an orange chest but leave space for the tail. 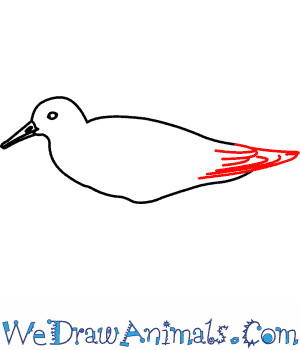 Step 4: Next, draw the tail with the feather detail. The tail should be small and pointed. 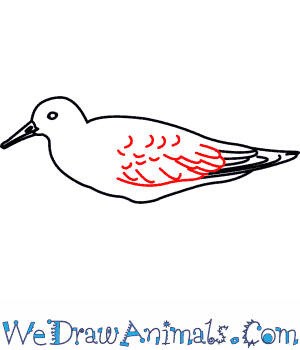 Step 5: The next step is to draw the wing with brown and white detail. 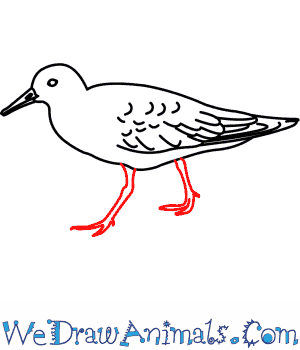 Step 6: The last step is to draw the legs. The legs are longer with joints close to the body.

Interesting Facts about the Red Knot

Medium-sized shorebirds Red Knots spend much of their time in tundra environments in the far north of Europe, Canada, and Russia. It’s the second largest member of its genus after the great knot. The Red Knot gets its name from its red-orange body with black feathers along its top, it has a long thin bill used for foraging prey.

Lesson plan note: The Red Knot travels huge distances while migrating. To help students understand how big that range is take them to the largest area available and set up flags on opposite sides. Have students run from side of the other imagining they are going from the Arctic to South America. 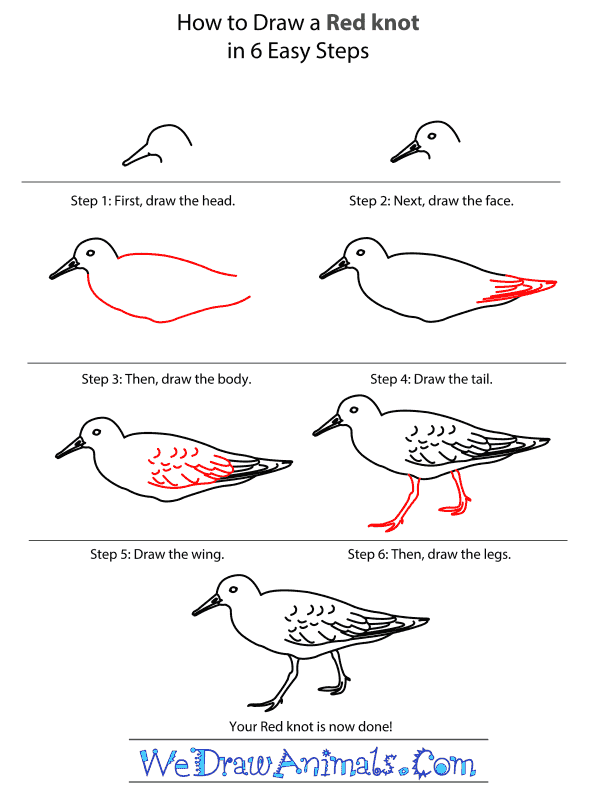 How to Draw a Red Knot – Step-by-Step Tutorial