How to Draw a Sambar 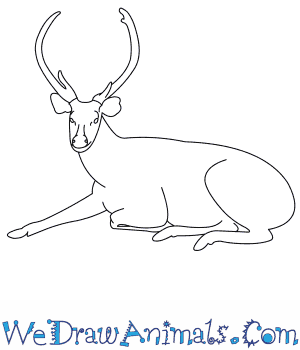 In this quick tutorial you'll learn how to draw a Sambar in 8 easy steps - great for kids and novice artists.

At the bottom you can read some interesting facts about the Sambar.

How to Draw a Sambar - Step-by-Step Tutorial 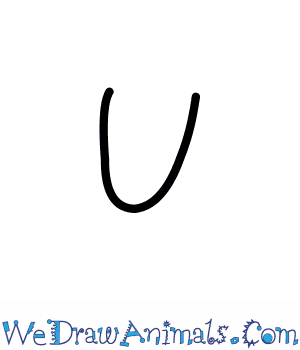 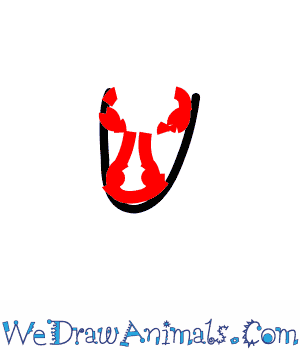 Step 2: Draw a small pear shape in the bottom, and a line with a dot under it by each top end. 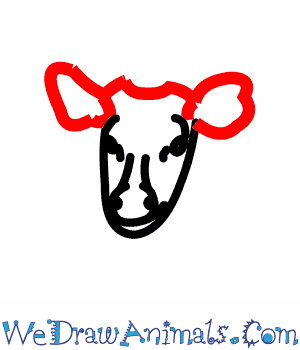 Step 3: Draw a teardrop shape whose point meets an end of the U on each side. Draw a curve over the head that connects the teardrops. 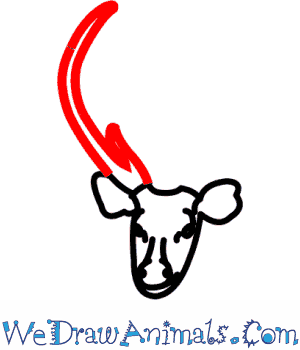 Step 4: On one side of the head, draw two curves that meet in a point, with a smaller curve going up against the side of this shape. 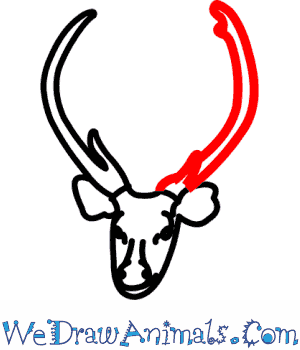 Step 5: Draw a mirror image of the first horn on the opposite side of the head. 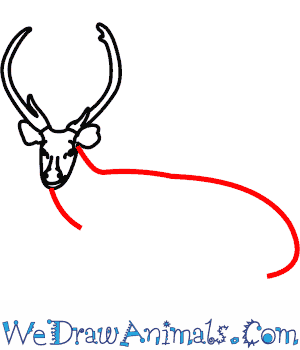 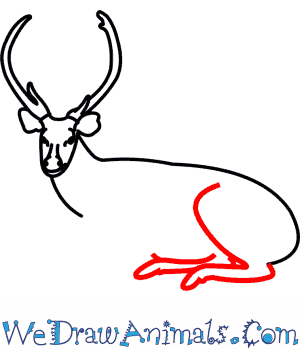 Step 7: Draw a curve that goes down from the end of the back, bends to the front of the body, then bends back to connect to the rear end. Draw another curve that connects to the first leg, and one more curve over it for the belly. 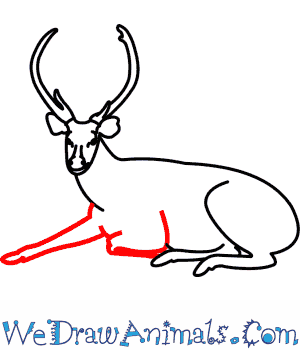 Sambar Deer are the largest deer in Asia. They live in Southeast Asia and have booming populations in some areas. Sambar Deer are like most other deer, the males have large crowns of antlers and females live in herds. They have long shaggy brown gold coats and stand at 40 to 63 inches tall. They move early in the morning and late in the evening, some are even nocturnal, meaning they are awake at night. Sambar Deer are known to adapt their eating habits to the forests they are living in, so it all depends on what is growing there as to what they eat. 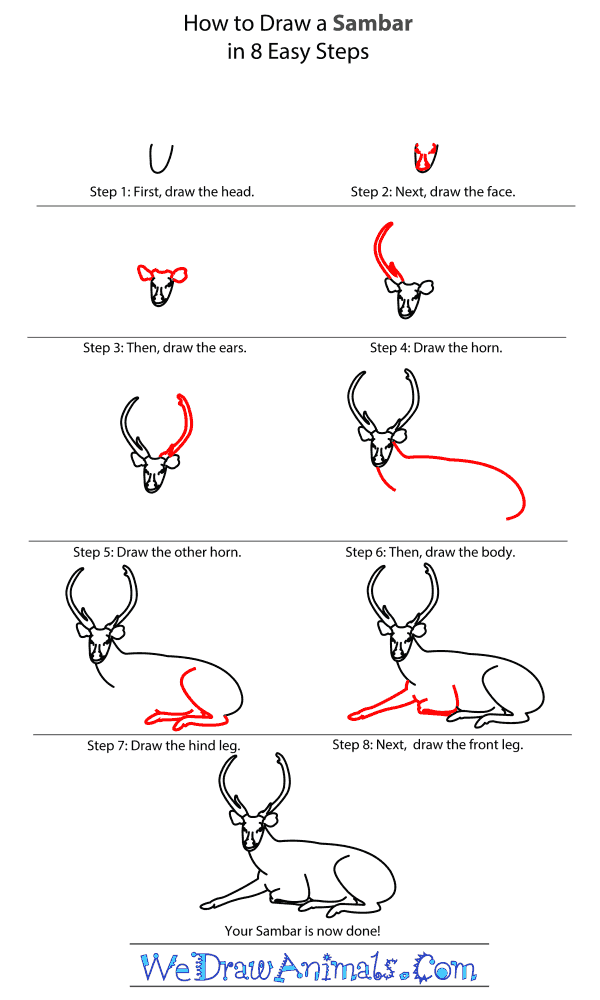 How to Draw a Sambar – Step-by-Step Tutorial