How to Draw a Scarlet Macaw 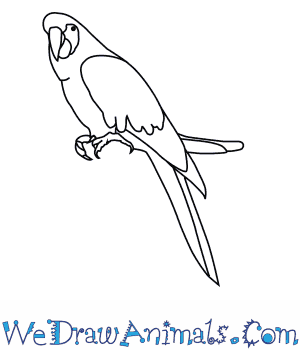 In this quick tutorial you'll learn how to draw a Scarlet Macaw in 7 easy steps - great for kids and novice artists.

At the bottom you can read some interesting facts about the Scarlet Macaw.

How to Draw a Scarlet Macaw - Step-by-Step Tutorial 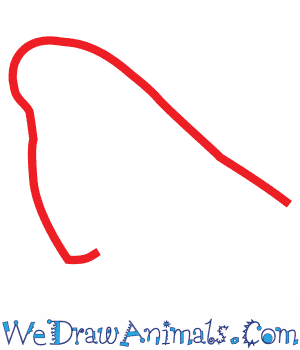 Step 1: Draw the head by making a curved triangle with no bottom tilted to the left. Make a bump of two on the left side for the face. 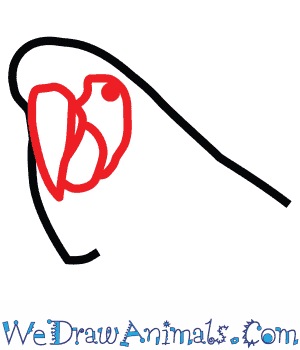 Step 2: For the face, add a dot for the eye, a triangle for the beak, and other lines for make out the pattern of the face. 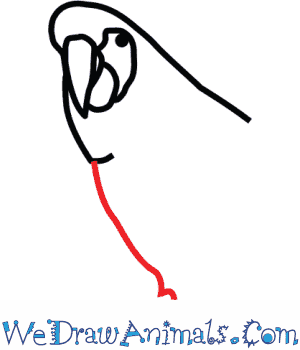 Step 3: Draw a line heading down and right for the body, with a small triangular bump in it near the bottom. 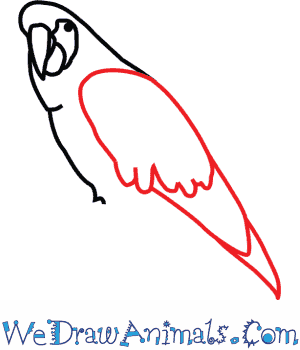 Step 4: Draw the wings by continuing from the right half of the body to the down and right. Make the top rounded and the bottom pointed. Add lines to define the feathers. 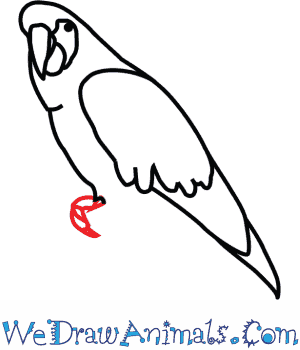 Step 5: Draw the leg by making a crescent shape and adding a few lines for toes. 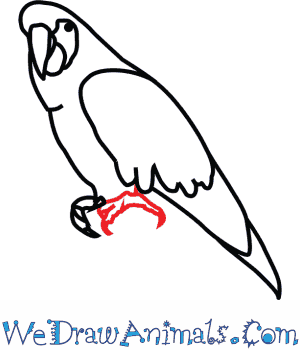 Step 6: Draw the other leg by drawing a crescent with the points facing downward and adding another two lines on top for another toe. 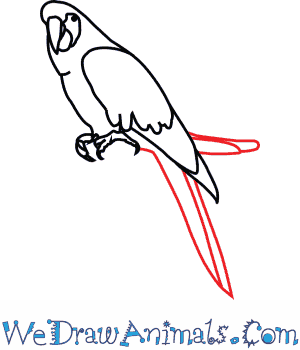 Step 7: Draw the tail by making some very long diagonal lines coming from the wings. Split the new shape in two by another line so that they look more like feathers. Also, draw two horizontal feathers going to the right of the body. Your Scarlet Macaw is now done!

Scarlet macaws are brilliantly colored parrots that live in the rain forests, forests, and grasslands of Mexico, Central America, and South America. They are known for their bright feathers, which could be red, green, blue, and yellow. As their name suggests, scarlet macaws are mostly red. 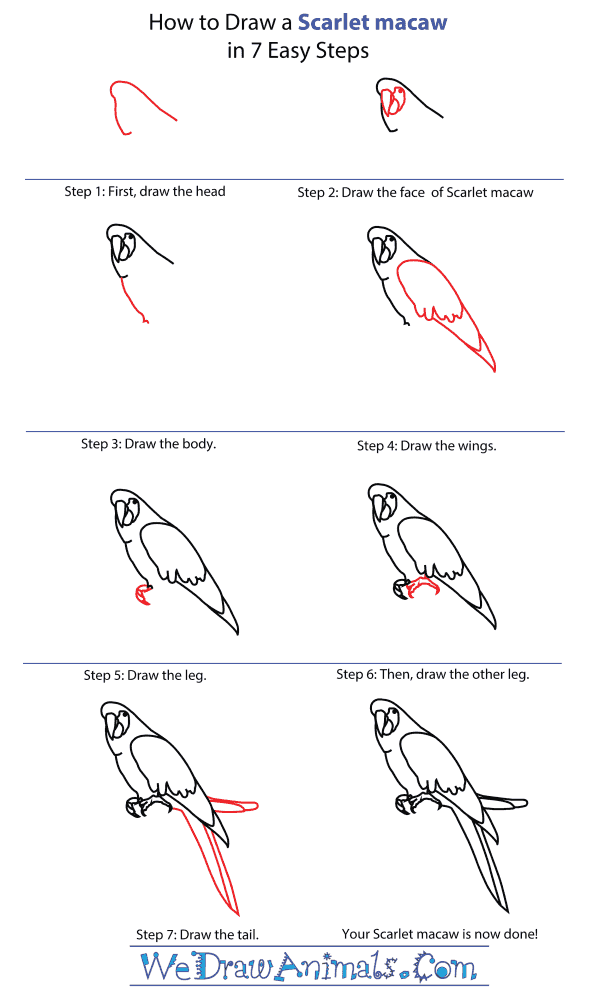 How To Draw A Scarlet Macaw – Step-By-Step Tutorial