How to Draw a Song Thrush 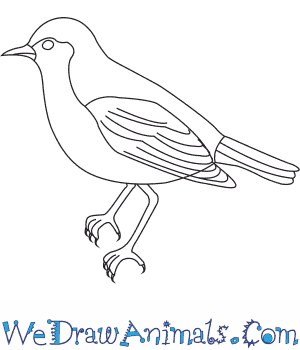 In this quick tutorial you'll learn how to draw a Song Thrush in 7 easy steps - great for kids and novice artists.

At the bottom you can read some interesting facts about the Song Thrush.

How to Draw a Song Thrush - Step-by-Step Tutorial 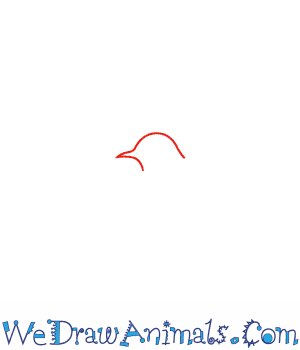 Step 1: Let's start with the song thrush's head. Draw a rounded top with a pointed beak. 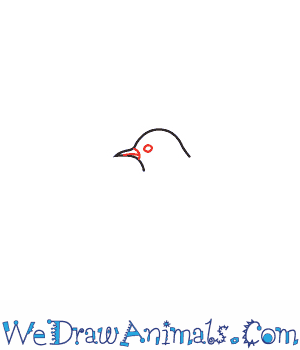 Step 2: Draw the face by adding detail to the beak and a circle for the eye. 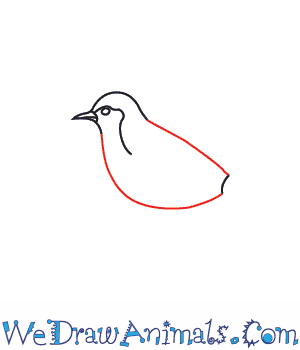 Step 3: Now draw the body. Draw a straight, diagonal line for the top, and a rounded line for the bottom. Draw a curvy line from the beak to the middle of the body for detail. 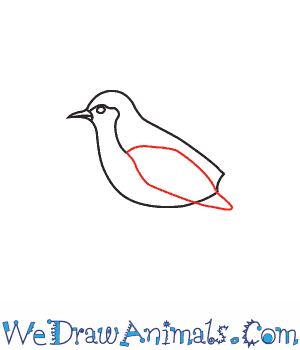 Step 4: Draw a diamond shape for the wing that sticks out past the body. 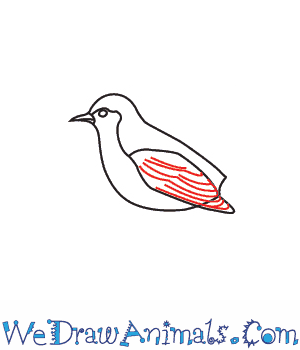 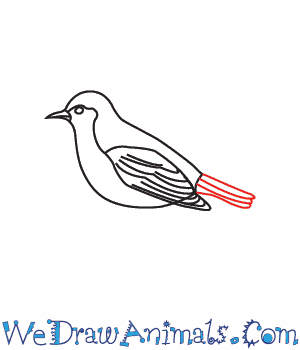 Step 6: Now, draw the tail. Make a rectangular shape and add lines for the detail. 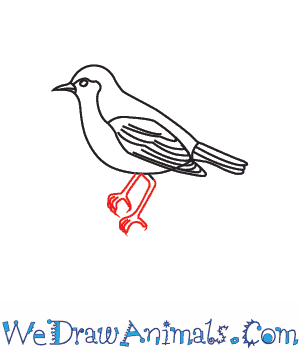 Step 7: Finally, draw the legs and feet. Birds have thin legs and digits for lots of reasons.

Interesting Facts about the SONG THRUSH

The Song Thrush is a member of the bird family and the scientific term for them is Turdus philomelos. Other common names for this animal are Throstle (German) or Mavis (French). The name “philo-melos” means “loving-music” and is derived from the Greek mythological character Philomela, who lost her tongue but became a singing bird.

This type of animal has one of the loudest voices of any other bird its size. They live in much of Europe and Asia making songs that have been mentioned in poetry, namely in the work of Chaucer the world famous poet. The animal is found mostly in gardens, but rarely in forests and farms, using a favorite rock to break the shell of snails. 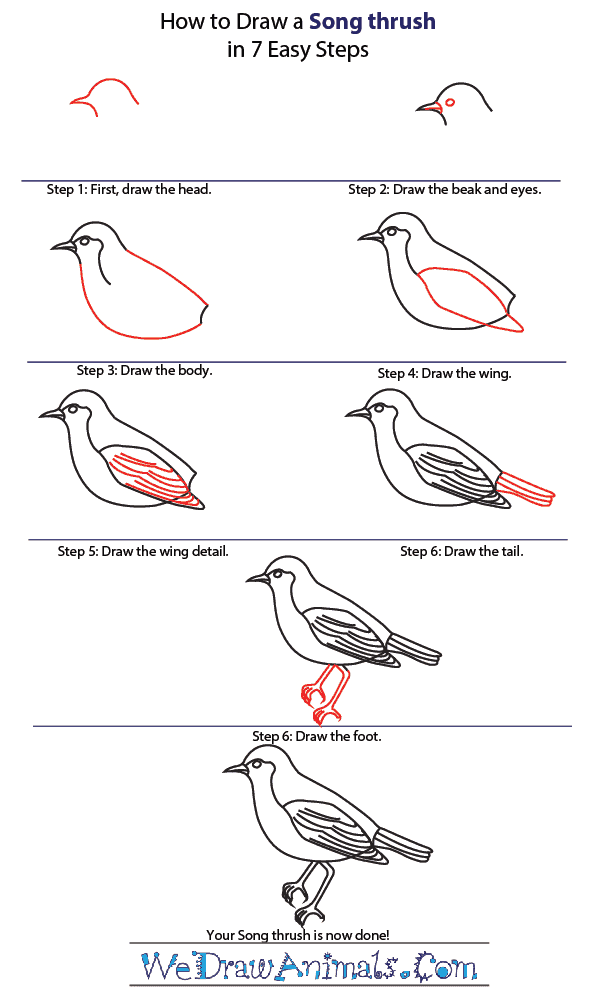 How to Draw a Song Thrush – Step-by-Step Tutorial