How to Draw a Southern Right Whale Dolphin 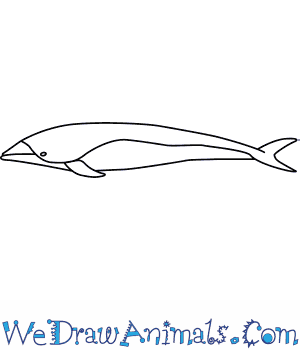 In this quick tutorial you'll learn how to draw a Southern Right Whale Dolphin in 5 easy steps - great for kids and novice artists.

At the bottom you can read some interesting facts about the Southern Right Whale Dolphin. 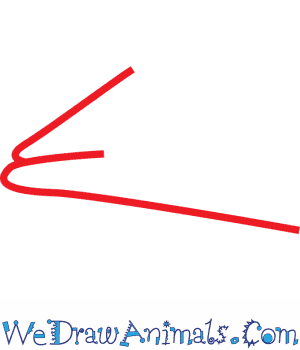 Step 1: Draw a sideways V with a short line dividing the middle for the head of your dolphin. 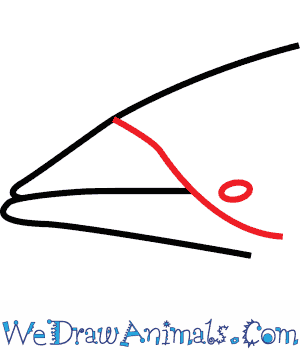 Step 2: To make the face, draw a line from the top of the face toward the bottom near your midline from before, and add an eye. 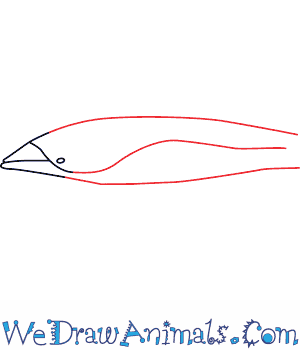 Step 3: Now draw the body. These are slender dolphins, so the lines are relatively straight. Draw a wiggly line down the center.

Step 4: Then make the tail. It looks like a letter V on its side. 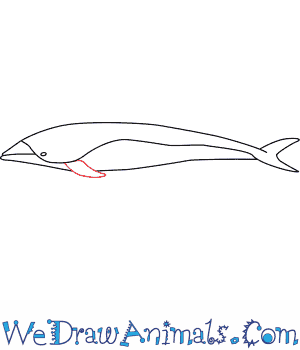 Step 5: Last, add the fin. These dolphins are one of only two types that don't have a fin on top of their body! Your southern right whale dolphin is complete! If you want to color your picture, the top of this dolphin is black, and the underside is white.

Large populations of these whales are found off the western coasts of South America as well as the coast of New Zealand. The southern right whale dolphin is small in size and slender in looks. They have slim, graceful bodies, which are black on the upper side and white underneath. Their flippers are mainly white and are small and curved. Their flukes are small with a notch in the middle and concave trailing edges. Their beaks are small but distinct. They have 43 to 49 teeth in each row of both jaws. They are known to eat crustaceans, squid and other small fish.

Lesson plan note: Parents/ teachers should take them to the nearest place where these species are seen and show them how they leap out of water. Alternatively video film of such activity should be shown to the children either at school or at home to make them familiar with their activities. 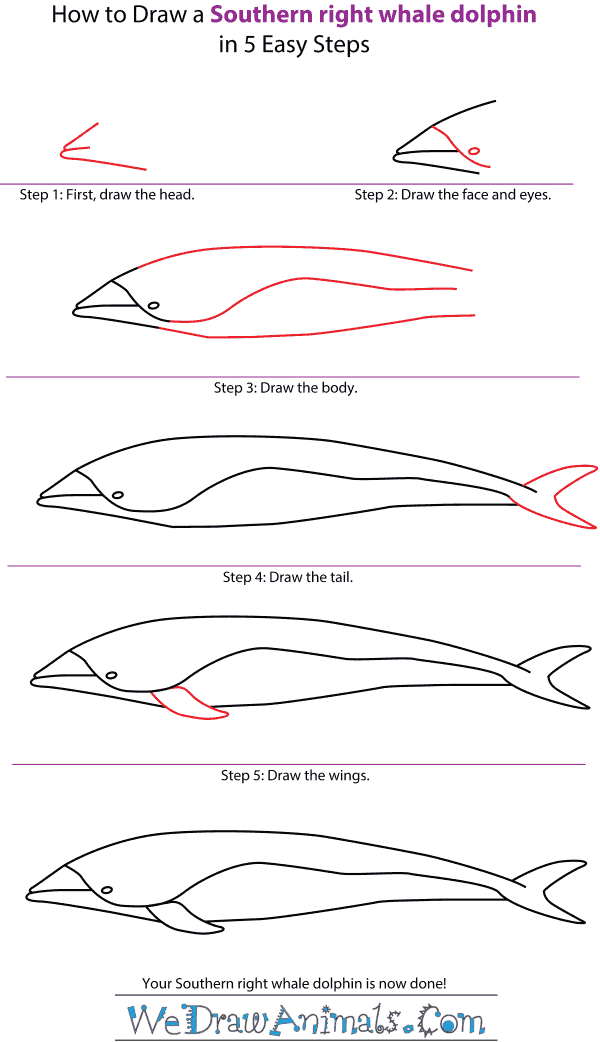