How to Draw a Spotted Hyena 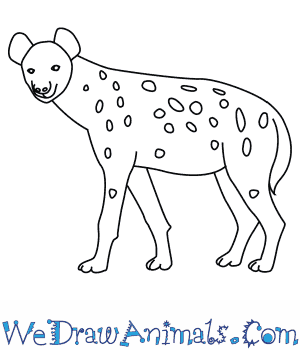 In this quick tutorial you'll learn how to draw a Spotted Hyena in 9 easy steps - great for kids and novice artists.

At the bottom you can read some interesting facts about the Spotted Hyena.

How to Draw a Spotted Hyena - Step-by-Step Tutorial 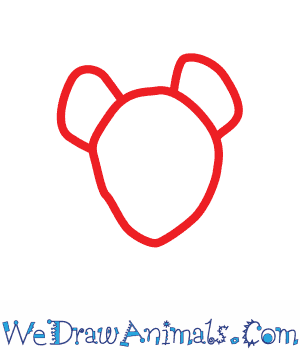 Step 1: Let's draw a spotted hyena! Draw a small circle for the head, with rectangular shapes for the ears. Here's a tip: make the ears curved around the edges! 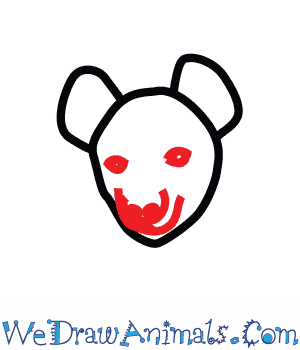 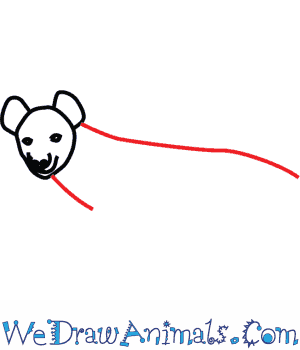 Step 3: Trace a long line going across the back, and a shorter line down the front for the body. 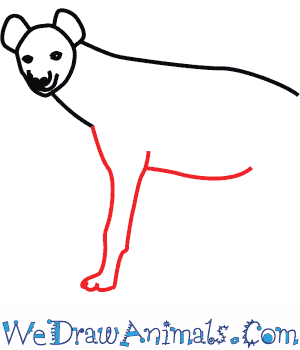 Step 4: Trace a long skinny front leg, making the very top just a bit wider than the rest. Then, trace a line across the bottom for the belly. Step 5: Trace the other front leg like you did the first, angling it in the opposite direction so that it will look like your hyena is really walking! 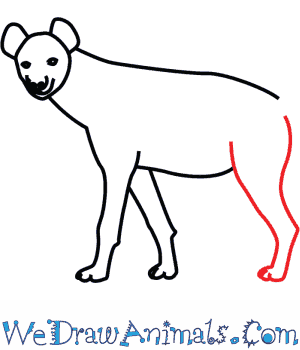 Step 6: Draw the hind leg with curvy lines, making them wider apart as you get to the top. 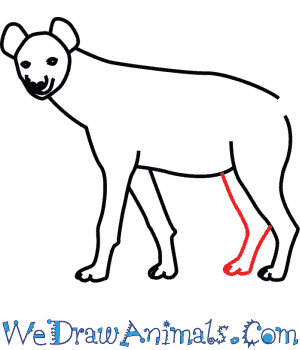 Step 7: Trace a line along the front of the first hind leg than draw the paw. 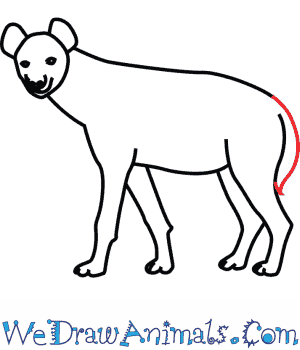 Step 8: Now, add the tail by tracing a line along the back of your hyena, making the tip just a bit pointy. 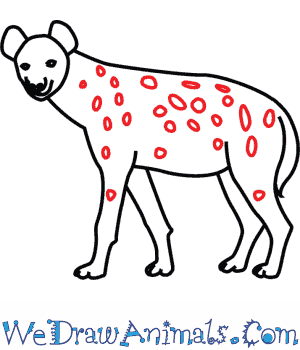 Step 9: Last, add small and medium sized circles all over the back and the top part of the legs. There's your spotted hyena!

Interesting Facts about the Spotted Hyena

The Spotted Hyena is also referred to as the “laughing hyena,” like those in Disney’s film The Lion King. The Spotted Hyena is found only in Africa, and you can tell it apart from other hyenas because it has a body that is actually bear-like, as well as round ears, a thick mane, and spots on its fur.

The Spotted Hyena has been seen by locals as either being ugly cowards, or as stupid but powerful beasts. Funny enough, the fact that they are not one of the more widely liked animals has actually worked to protect them over the years, in both captivity and in the wild. 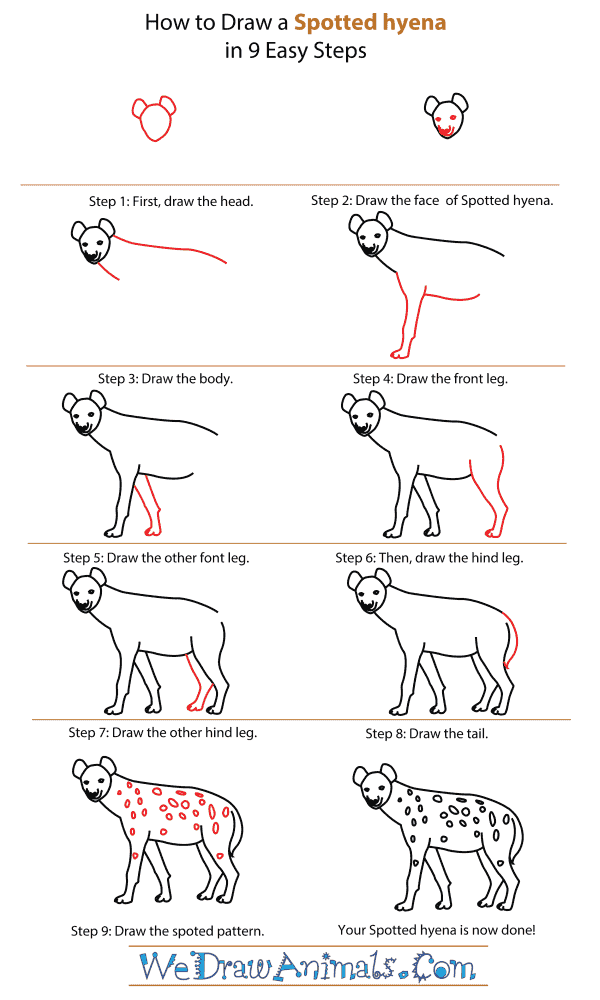 How To Draw A Spotted hyena – Step-By-Step Tutorial