How to Draw a Stag Beetle 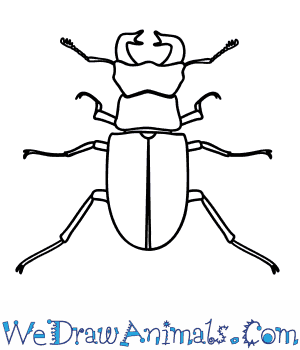 In this quick tutorial you'll learn how to draw a Stag Beetle in 9 easy steps - great for kids and novice artists.

At the bottom you can read some interesting facts about the Stag Beetle.

How to Draw a Stag Beetle - Step-by-Step Tutorial 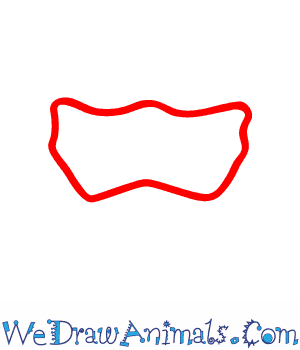 Step 1: Begin by drawing the stag beetle's head. Make the top line wavy for the other details you'll add later. 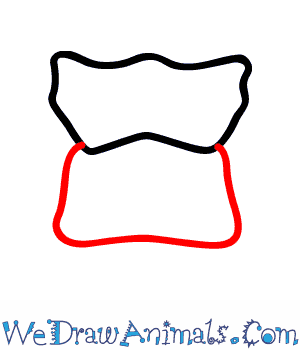 Step 2: Now, draw the pronotum. This is the middle part of the stag beetle's body and looks like a rectangle with rounded edges. 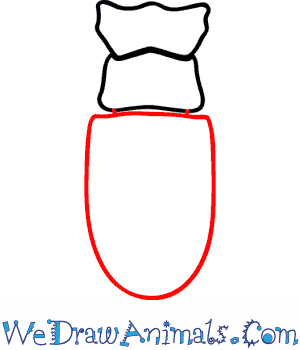 Step 3: Now draw the beetle's long body. Did you know? Stag beetles are the largest insects in Europe! 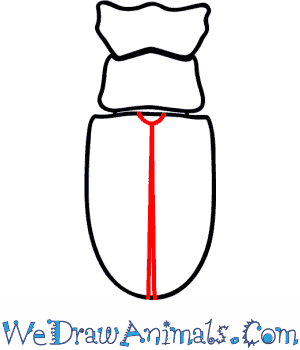 Step 4: Next, draw the wings. You can do this by drawing two long vertical lines, very close together, going down the middle of the stag beetle's body. 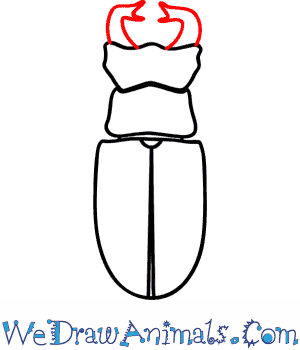 Step 5: Draw the mandibles. These are horn-like structures that the beetles use to wrestle with one another for mates. Male stag beetles have larger mandibles than females. 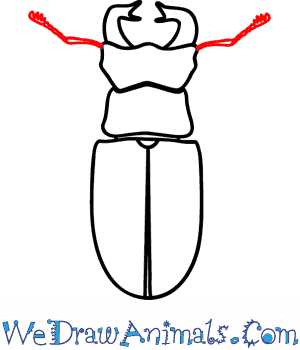 Step 6: Now draw the antennae. These are long, bent lines coming out of the side of the beetle's head just below the mandibles. 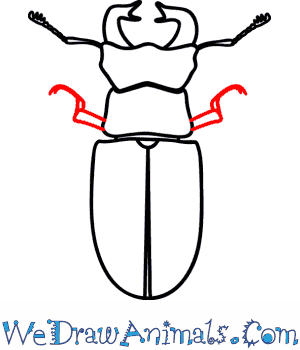 Step 7: Draw the first set of legs. These are the smallest legs and they come out of the sides of the pronutum. 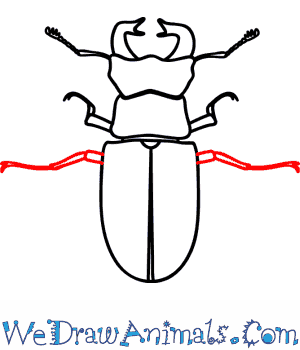 Step 8: Next, draw the middle legs. These are medium in length and come sideways out of the top of the body. 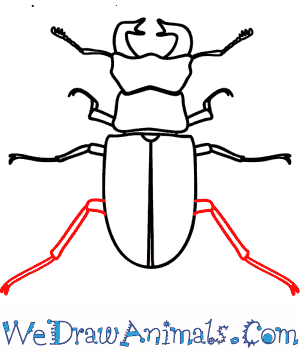 Step 9: Your last step is to draw the last pair of legs. These are the longest legs and they point backward.

Stag beetles got their name because the male stag beetle has mandibles (jaws) that look like deer antlers. A stag is a male deer. Stag beetles are one of more than 1,200 beetle species in the world. They are native to the continent Europe.

The stag beetle is protected by rules and regulations because they are at risk of becoming endangered. The main reason for their decreased population is habitat loss. There is less decayed wood for them to consume as a result of this loss. 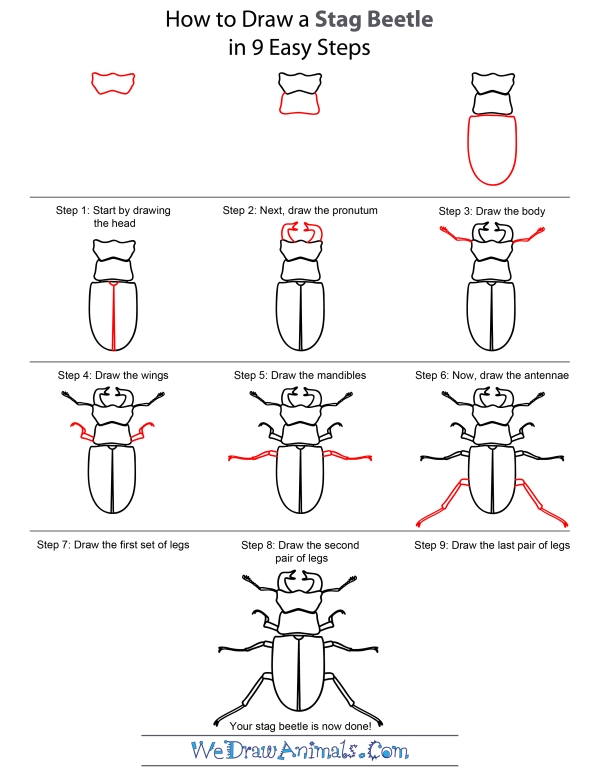 How To Draw A Stag Beetle – Step-by-Step Tutorial

Previous post: How to Draw an Orange Oakleaf Butterfly