How to Draw a White-Winged Dove 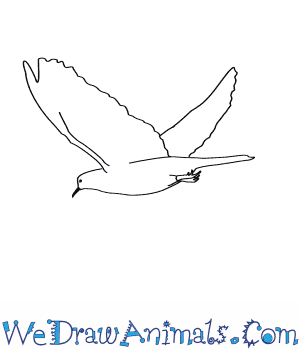 In this quick tutorial you'll learn how to draw a White Winged Dove in 6 easy steps - great for kids and novice artists.

At the bottom you can read some interesting facts about the White Winged Dove.

How to Draw a White Winged Dove - Step-by-Step Tutorial 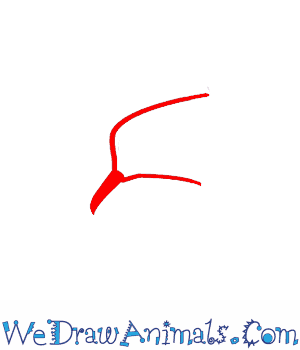 Step 1: Draw a curve with another, larger curve on it at the midpoint. 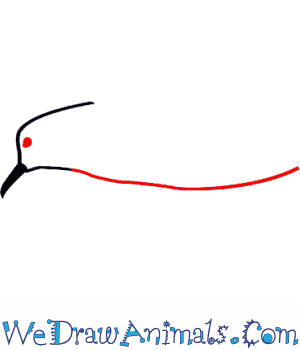 Step 2: Inside the point between the two, add a dot for the eye. Draw a curve from the bottom end of the head for the body. 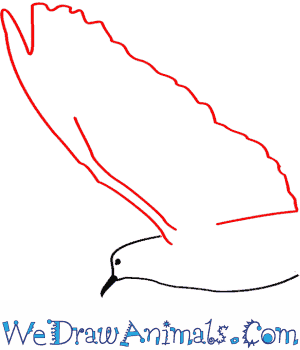 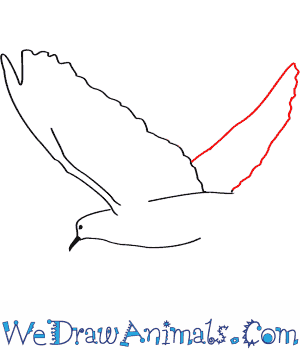 Step 4: Draw another pair of curves going up and back from the bottom of the wing and rear of the body. 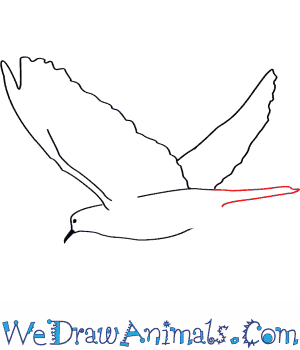 Step 5: Draw a long, narrow angle from the end of the body. 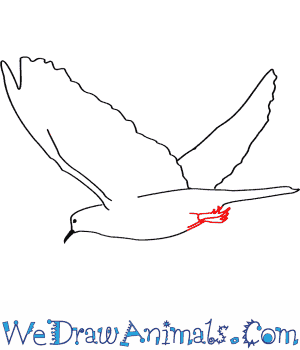 Step 6: Using the image as a guide, close off the gap between the tail and rear end with several horizontal lines meeting in a point and curving up under the tail. You have drawn a white-winged dove! You can color it brownish-grey with a white patch along the curve of the wings.

Interesting Facts about on White-Winged Dove

The White-Winged Dove can be found in North America and sometimes even Central and South America. It covers most of the United States, Canada and Mexico. The dove has also been seen in Puerto Rico as well.You can identify the White-Winged Dove with their light gray/brown bird with a white edge on the wing. It looks like a white stripe on the bird when the wings are folded on the leading edge of the wing.

White-Winged Doves have adapted to their environment a lot. They can fly 25 miles or more to find a water source. In the Sonoran Desert, they can be found eating and drinking moisture from the saguaro cactus fruit. When they migrate, they will travel in up to 4,000 birds to a nesting site. 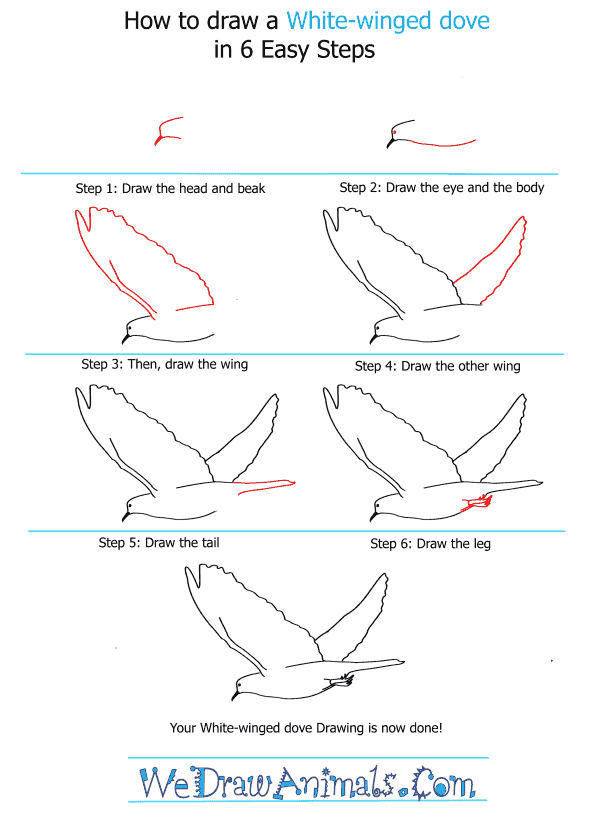 How to Draw a White-Winged Dove – Step-by-Step Tutorial

Next post: How to Draw an African Spurred Tortoise