How to Draw an African Golden Cat 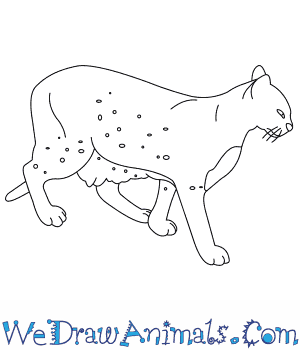 In this quick tutorial you'll learn how to draw an African Golden Cat in 7 easy steps - great for kids and novice artists.

At the bottom you can read some interesting facts about the African Golden Cat.

How to Draw an African Golden Cat - Step-by-Step Tutorial 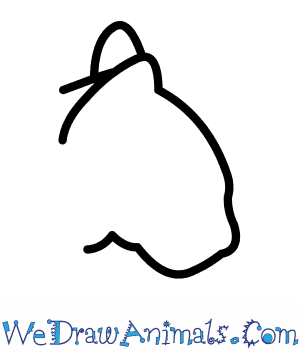 Step 1: Let's begin with the head. Draw the line up into two ears, then down into a nose and mouth, leaving a gap at the back. 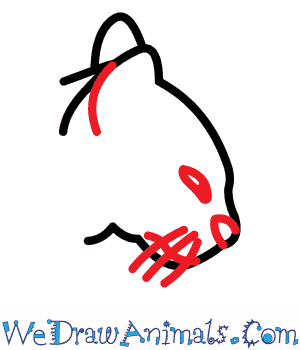 Step 2: Let's give the face some feline detail - finish the ear with a curved line, draw an almond shaped eye, a circle for the nose, and three lines for the whiskers. 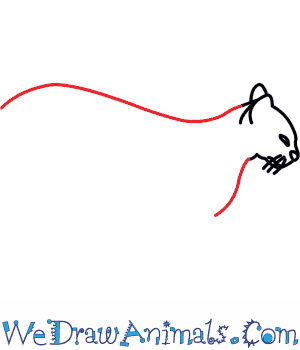 Step 3: Let's start the body - draw the top line, curving it down then up, and then another small line down from the jaw. 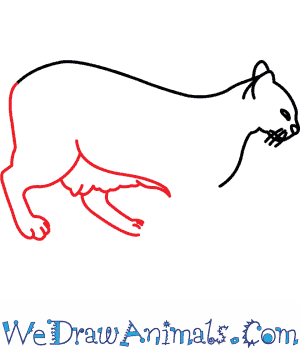 Step 4: Now we can draw the African golden cat's legs - draw both back legs and a choppy line for the cat's belly. 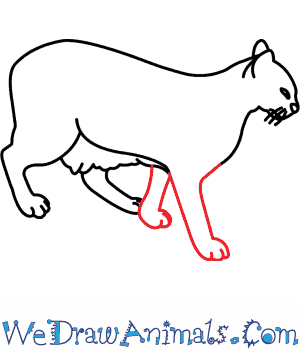 Step 5: Draw the front legs - this wild cat is only about twice the size of a domestic cat. 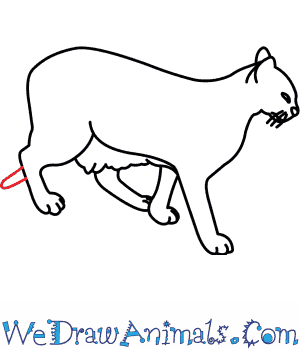 Step 6: This part is easy - draw a small oval behind the hind leg for the tail. 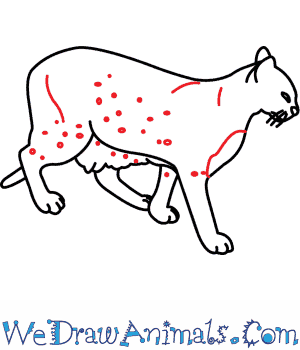 Step 7: The last part is adding detail to the body. Draw some spots and lines for the pattern.

Lesson plan note: Due to the fact that it is near threatened, a lot of conservation efforts have been made to protect the African golden cats. Discuss what kind of changes could help save any animal that is very difficult to study due to its habitat and avoidance of humans. 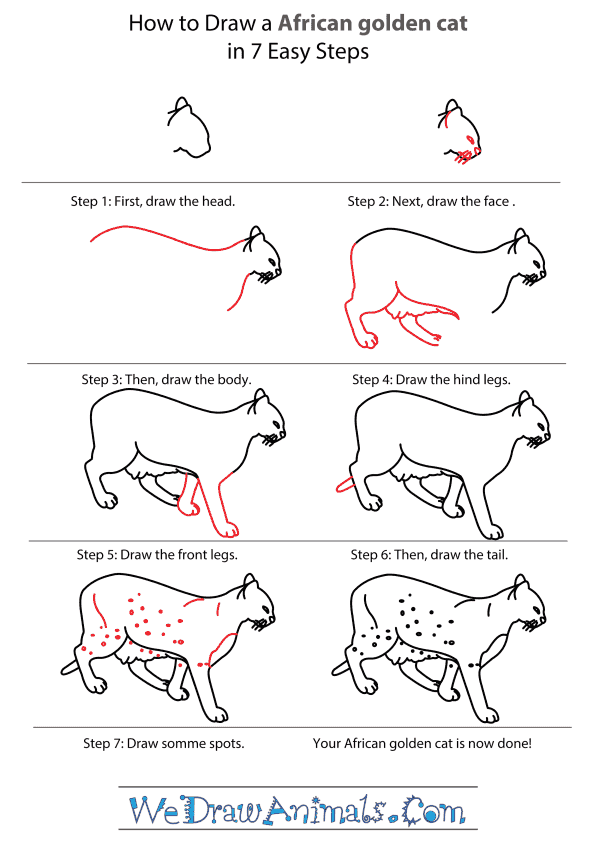 How to Draw an African Golden Cat – Step-by-Step Tutorial

Next post: How to Draw an African Wild Ass