How to Draw an American Black Duck 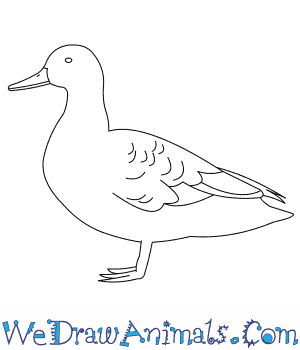 In this quick tutorial you'll learn how to draw an American Black Duck in 7 easy steps - great for kids and novice artists.

At the bottom you can read some interesting facts about the American Black Duck.

How to Draw an American Black Duck - Step-by-Step Tutorial 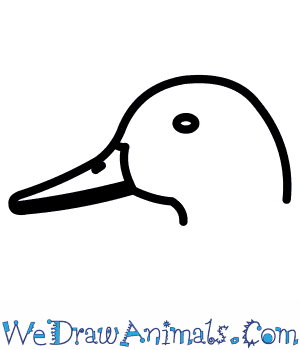 Step 1: Let's begin with the American black duck's head and beak. Draw a rounded line for the head, and into a long pointy beak, leaving a gap for the body. 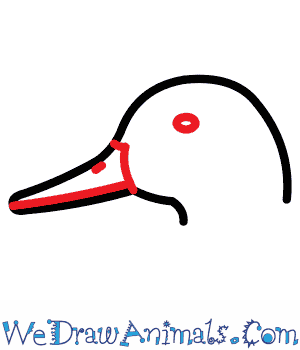 Step 2: Let's add detail to the duck's face. Draw a circle for the eye and a line to separate the beak. 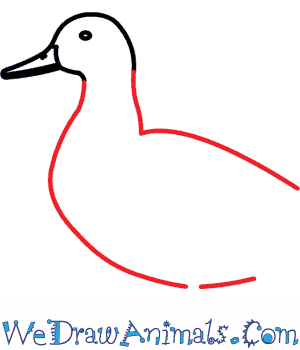 Step 3: Now we can draw the body - round the line at the front and make it turn sharply then slope down at the back. Leave a gap. 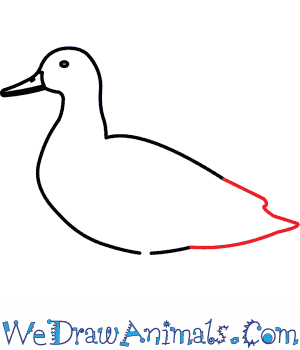 Step 4: Continue both body lines into a point for the tail. 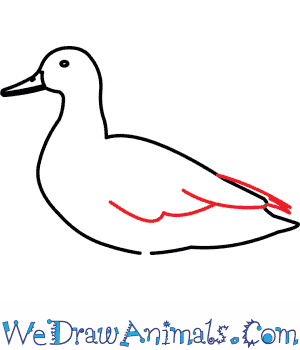 Step 5: Draw the wing - draw a wavy line with a separation line in the middle. Make sure the wing sticks out at the back! 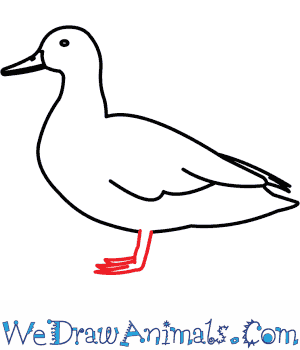 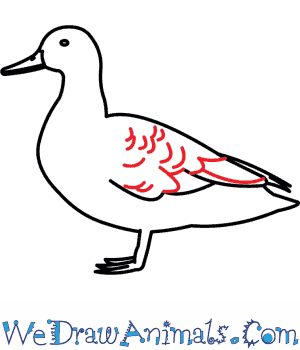 American black ducks (Anas rubripes) are large ducks that are very similar to mallards. They often flock with mallards and hide among them in shallow wetlands, tipping up water into their beaks to eat plants, worms and small fish.

Lesson plan note: Discuss how the destruction of natural habitats has driven the American black duck into the mallard habitat, and how that has led to the breeding in between species. 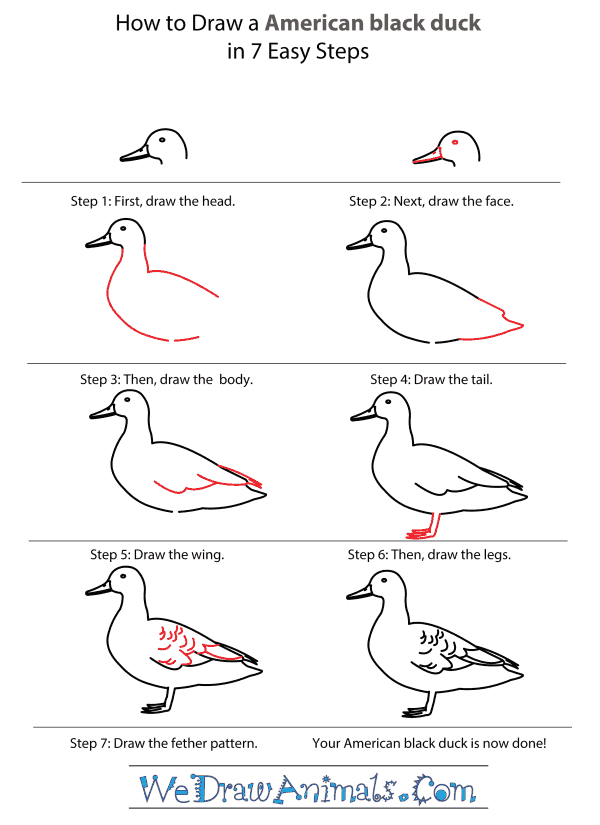 How to Draw an American Black Duck – Step-by-Step Tutorial

Previous post: How to Draw an African Wild Ass