How to Draw an Apron 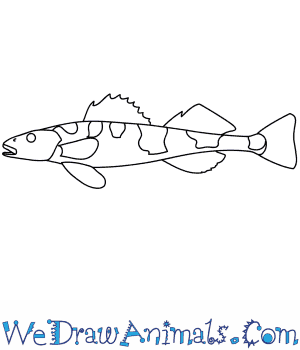 In this quick tutorial you'll learn how to draw an Apron in 8 easy steps - great for kids and novice artists.

At the bottom you can read some interesting facts about the Apron.

How to Draw an Apron - Step-by-Step Tutorial 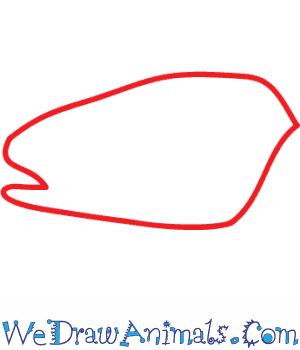 Step 1: The first thing when drawing your Zingel Asper is to draw its head. Draw an oval shape with a flat bottom and opening for the mouth. 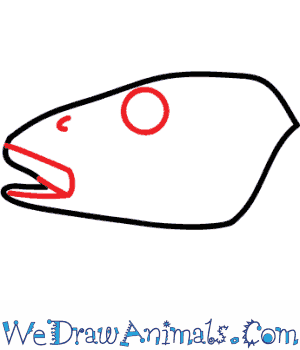 Step 2: Next to draw the face you will need to add circles for the eyes and lips around the opening if the mouth. A small line will need to be added for the nose. 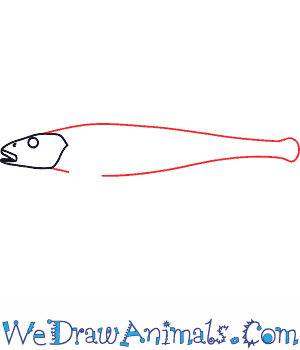 Step 3: To draw the body you will need to make a shape like a bat leaving an opening at the bottom. 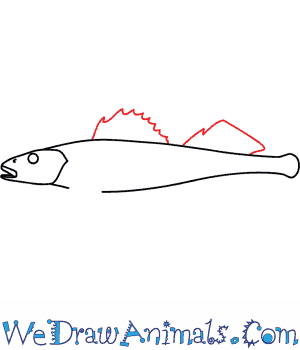 Step 4: The next step is to add the top two fins. To draw the first fin, drawing arced line on top of the body with jagged edges. The second fin should be more squared off but jagged as well. 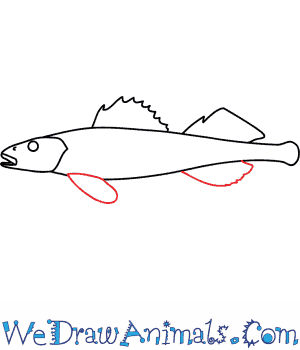 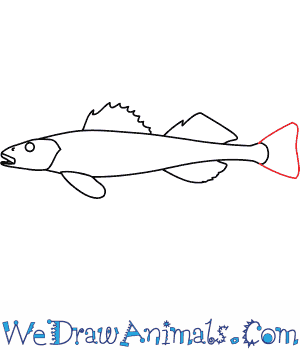 Step 6: Next you will add on the tail by drawing a triangle that comes off the back end of the body. 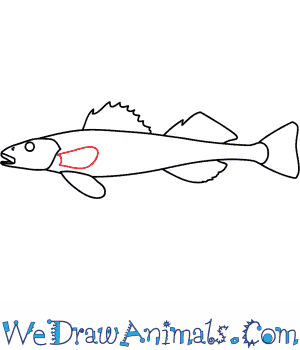 Step 7: Next draw the flipper as an oval shape right behind the head. 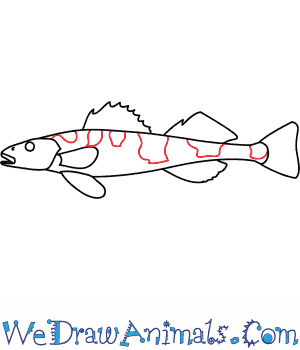 Step 8: Then add the pattern along the top of the body. To create the pattern draw irregular lines in arcs along the upper line. You have now completed your drawing.

Interesting Facts about the APRON

The Apron is a member of the fish family and the scientific term for them is Zingel asper. This species lives in River Durance and River Beaume in the Rhone River basin of France and Switzerland. They eat different types of insects, depending on which season it is. They swim near the rocks of fast currents in rivers in the daytime, and then come out at night to eat. They lay their eggs in deep water on the river bottom where gravel is located. The bigger that the mother is, the more babies that she can have.

Some places in France and Switzerland, yield very low amounts of these fish. Some areas have only eighty of them. Industrialization which includes the construction of dams, is affecting the health of these fish. This animal is suffering habitat destruction partially due to pollution.Since there are so few of these creatures, they’re critically endangered of becoming extinct. 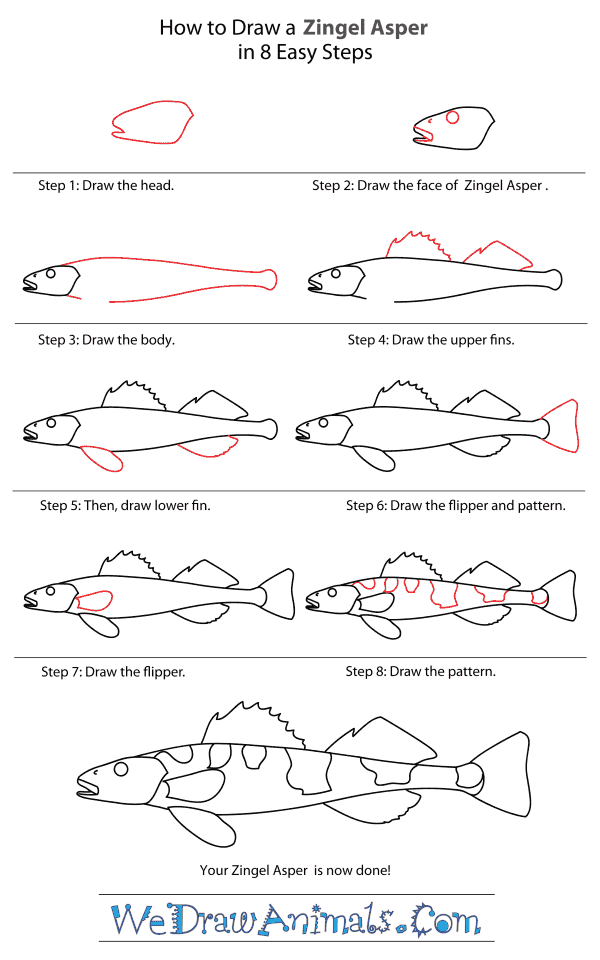 How to Draw an Apron – Step-By-Step Tutorial

Previous post: How to Draw an Alligator Snapping Turtle