How to Draw an Eastern Indigo Snake 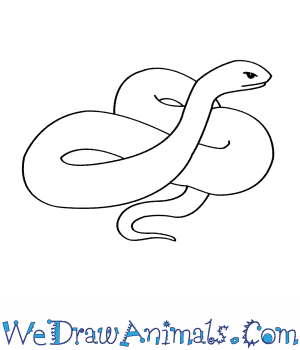 In this quick tutorial you'll learn how to draw an Eastern Indigo Snake in 5 easy steps - great for kids and novice artists.

At the bottom you can read some interesting facts about the Eastern Indigo Snake.

How to Draw an Eastern Indigo Snake - Step-by-Step Tutorial 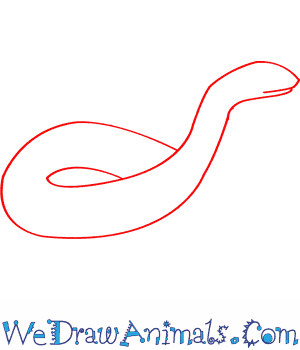 Step 1: Let's draw the body of our snake. Start off with a tube shape - thick at the base of the body and narrow as it curves around to its head. 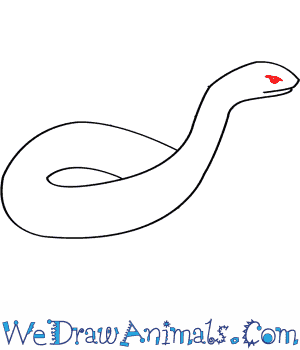 Step 2: Draw the eye - give our snake a stern appearance with a straight line across the top of its eye. He might like a little unhappy but the eastern indigo snake isn't venomous! 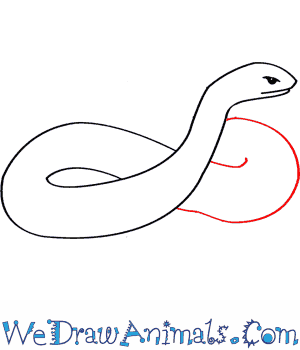 Step 3: Continue with the rest of the snake's body. Draw a half circle to the right of the body. To the left of this half circle draw a straight line with a slant at the end to show how the body curves. 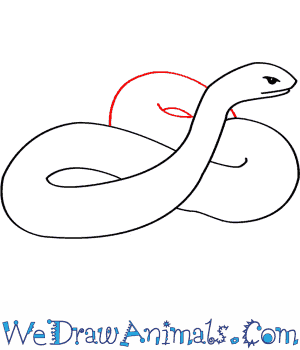 Step 4: He needs a little more length! Draw the donut shape as shown above. Remember to draw that tiny line just under the snake's head to show that there is more tail just out of sight! These animals can grow up to eight feet long! 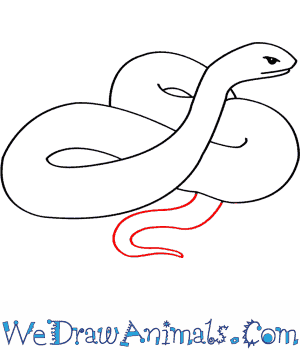 Step 5: Looking awesome! Finally, draw a twisty and curvy tail under the snake.

Lesson Plan Note: Florida is unique part of the United States. Eastern Indigo Snakes can be part of a study of the region. The study of Florida can also include a glance at each individual state. 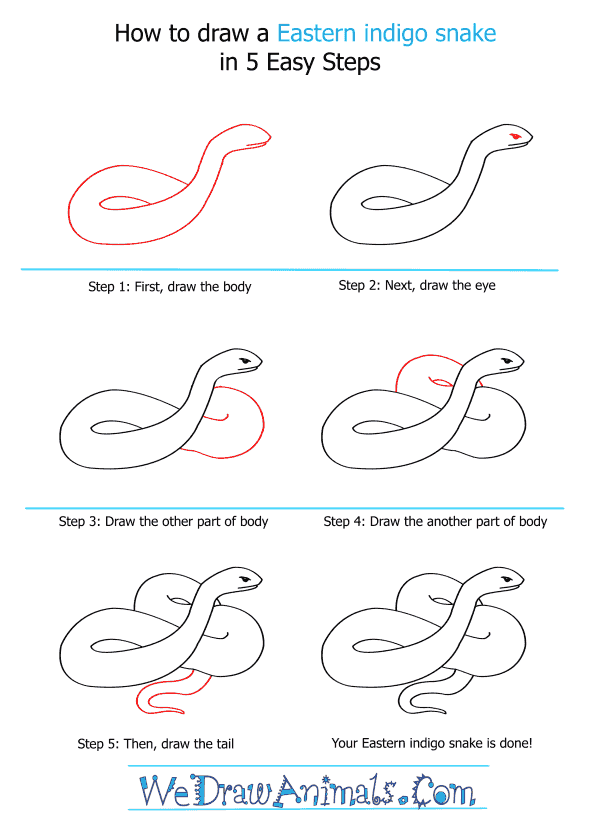 How to Draw an Eastern Indigo Snake – Step-by-Step Tutorial