How to Draw an Urial 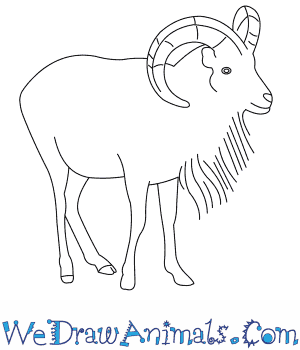 In this quick tutorial you'll learn how to draw an Urial in 7 easy steps - great for kids and novice artists.

At the bottom you can read some interesting facts about the Urial.

How to Draw an Urial - Step-by-Step Tutorial 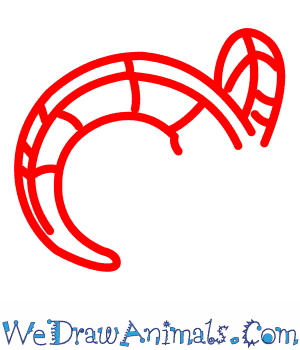 Step 1: First, let's draw the horn. It is a curved line that is almost a full circle. Add line details. These wild sheep are easily recognized by the style of their horns! 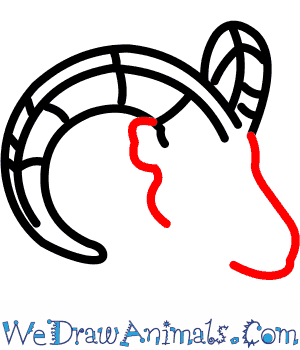 Step 2: Draw the face. Give your urial an eye, nose, and mouth. 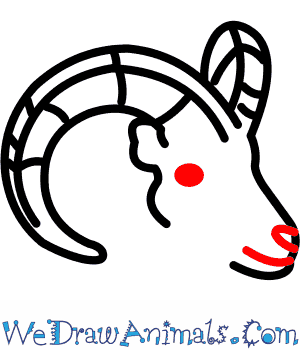 Step 3: Now draw the body with a line that curves around to the rump. Make sure you go around the horn. 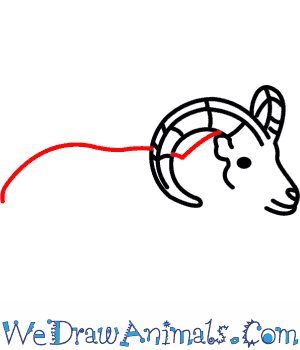 Step 4: Draw the back legs and the belly. 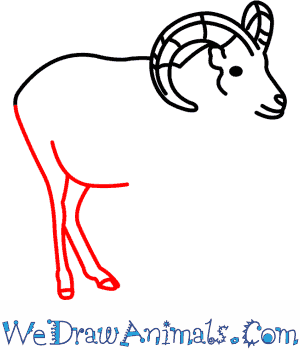 Step 5: Now add the front legs. These wild sheep spend most of their time in wide open grasslands. 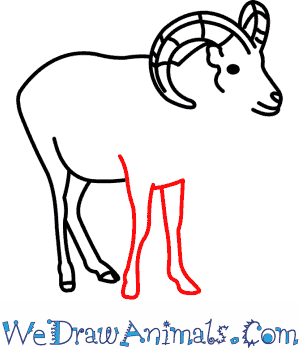 Step 6: Last, draw the neck-ruff with some straight lines. The males grow this fur longer in the winter! If you'd like to color your urial, their ruff is black, their legs and belly are pale brown to white, and the rest of their fur is reddish brown.

Interesting Facts about the Urial

The urial (Ovis orientalis) is a type of wild sheep that lives in Central Asia. They live mostly in grassy sloped areas, and avoid rocky areas in the mountains.

Lesson plan note: While urials now live in open areas, there is some evidence that they used to live in more wooded areas and adapted to open spaces based on changing environment. Discuss why it would be good for a species to learn to adapt to new environments. 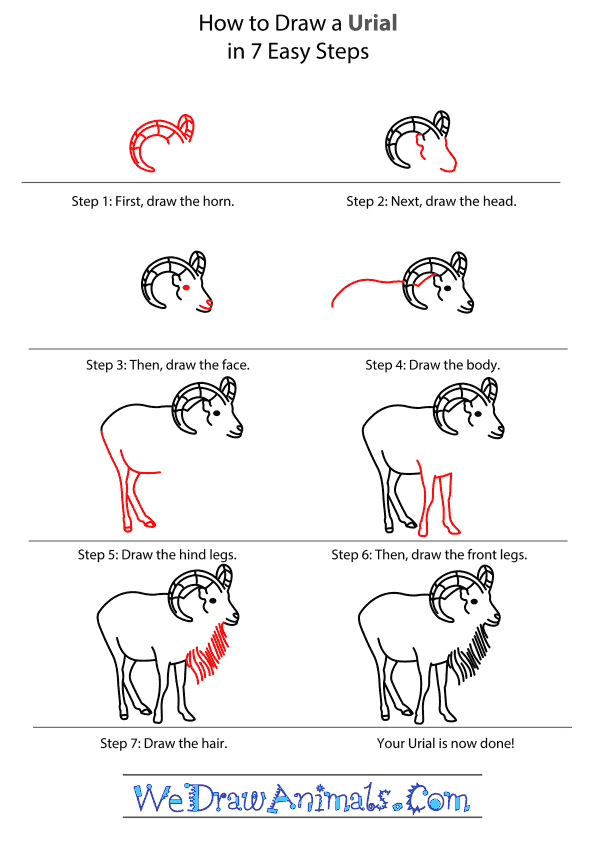 How to Draw an Urial – Step-by-Step Tutorial