How to Draw Blaze The Cat 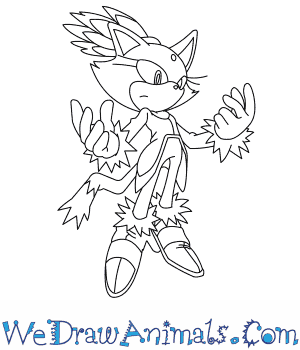 In this quick tutorial you'll learn how to draw Blaze The Cat in 8 easy steps - great for kids and novice artists.

At the bottom you can read some interesting facts about the Blaze The Cat.

How to Draw Blaze The Cat - Step-by-Step Tutorial 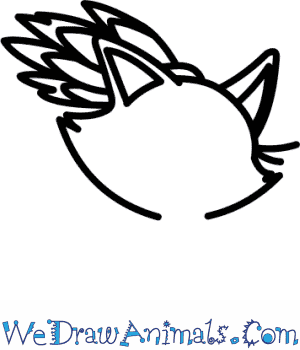 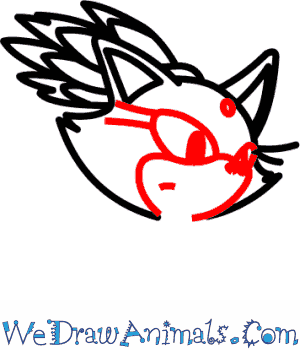 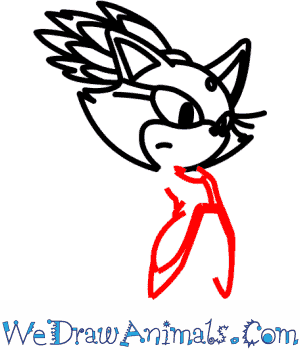 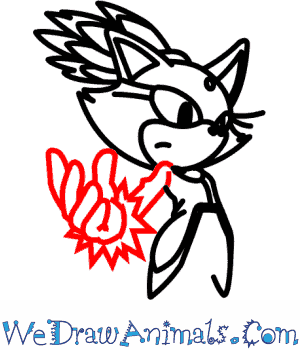 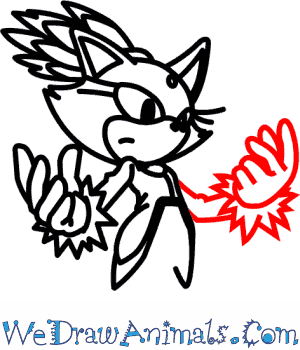 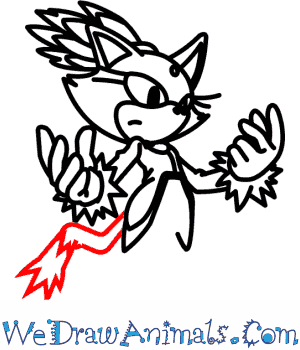 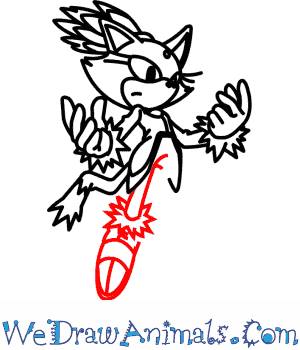 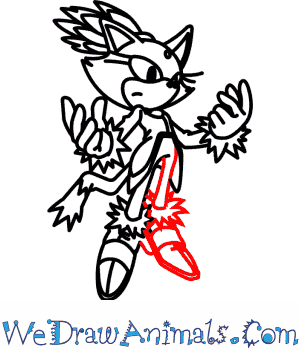 Interesting Facts about BLAZE THE CAT from Sonic the Hedgehog

Blaze the Cat is a member in the casting group for Sonic the Hedgehog of the video game series. The character was designed by Yuji Naka and Naoto Ōshima in 1991 for a video game from Sega. It is based on a blue hedgehog who travels at supersonic speeds and simultaneously curls into a ball for attacking enemies. He inspired comics, original animated video, and 4 cartoon shows. 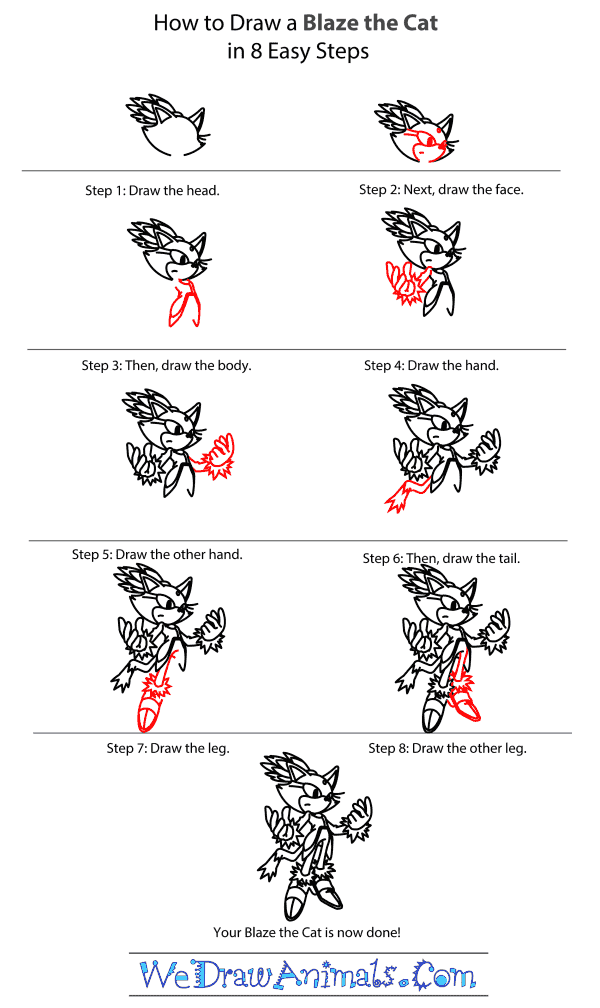 How to Draw Blaze The Cat – Step-by-Step Tutorial