How to Draw Bulbasaur Pokemon 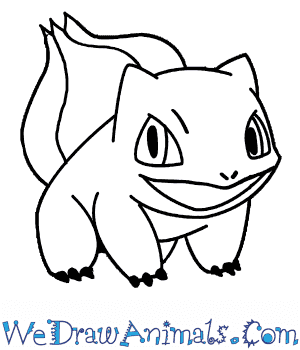 In this quick tutorial you'll learn how to draw Bulbasaur in 7 easy steps - great for kids and novice artists.

At the bottom you can read some interesting facts about the Bulbasaur.

How to Draw Bulbasaur - Step-by-Step Tutorial 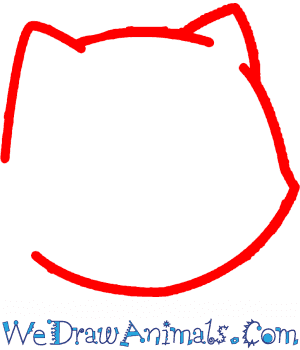 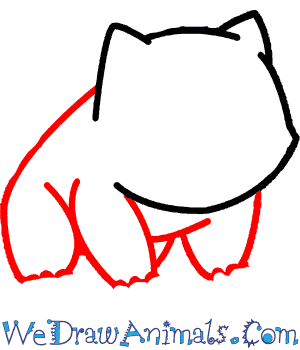 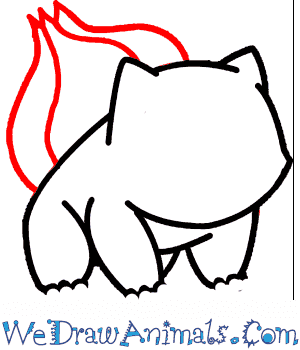 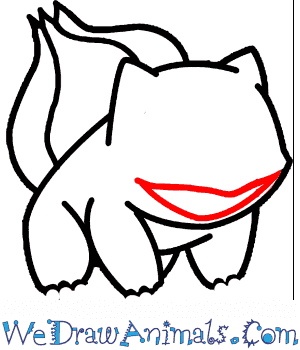 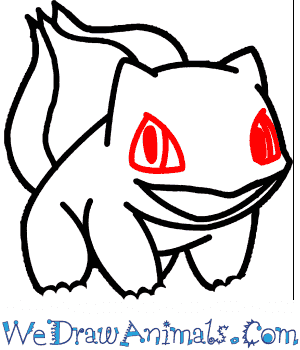 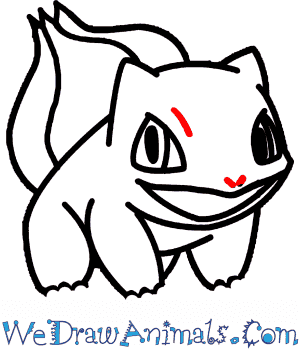 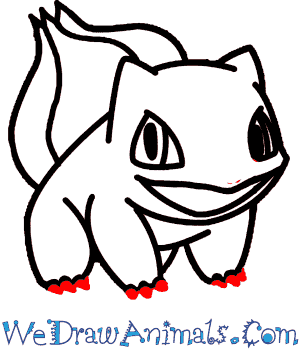 Interesting Facts about the Bulbasaur

Bulbasaur is a Pokémon character in the franchise resembling a toad with blue skin with dark green patches. It also has red eyes and its most distinct feature is the bulb shaped figure on its back which aids it with the essential nutrients and energy through photosynthesis.

Additionally has appeared in the anime series, manga series and the games. It is regarded as well behaved Pokémon due to its loyalty and caretaking skills of other Pokémon utilizing its vines to hold and rock other Pokémon in the air. 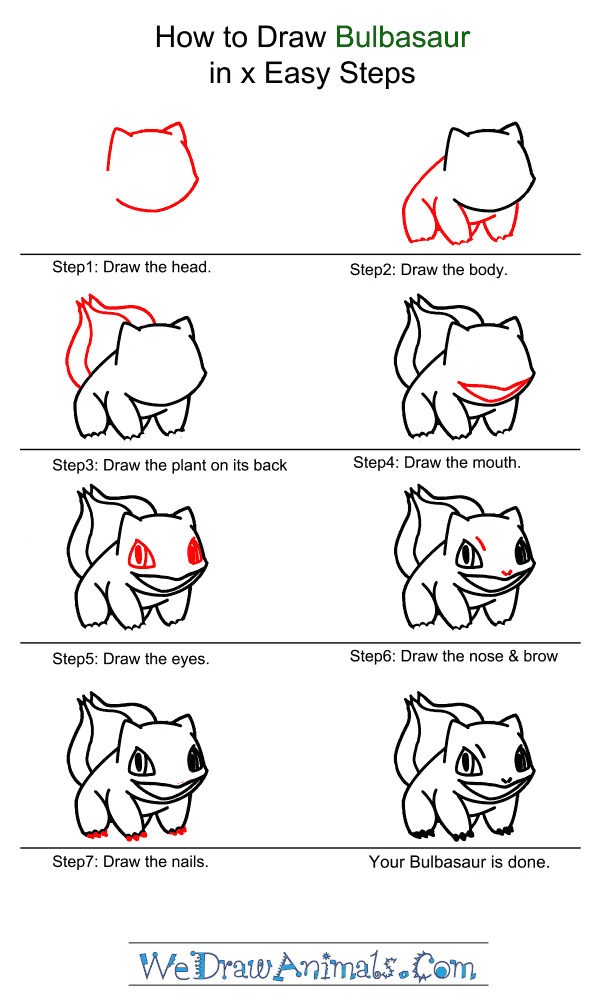 How to Draw Bulbasaur – Step-by-Step Tutorial