How to Draw Dratini Pokemon 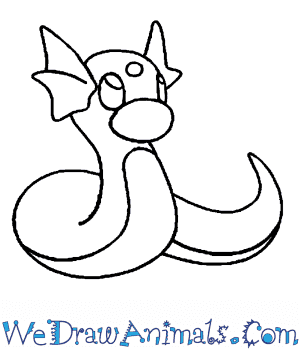 In this quick tutorial you'll learn how to draw Dratini in 6 easy steps - great for kids and novice artists.

At the bottom you can read some interesting facts about the Dratini.

How to Draw Dratini - Step-by-Step Tutorial 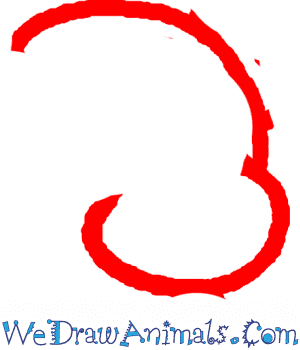 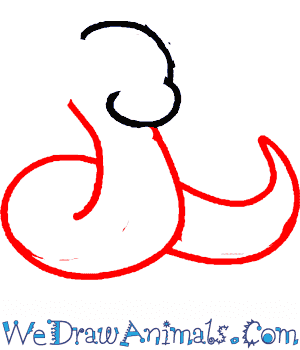 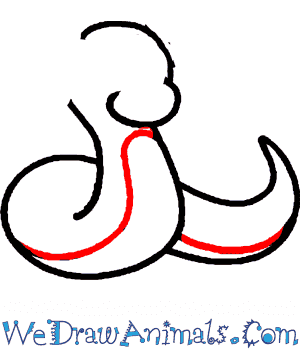 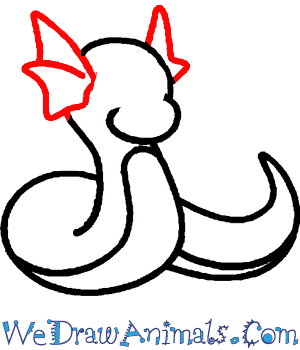 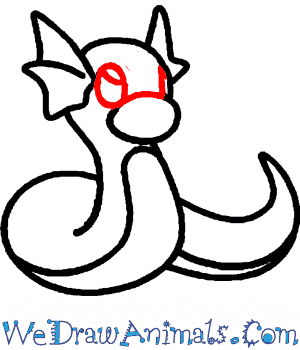 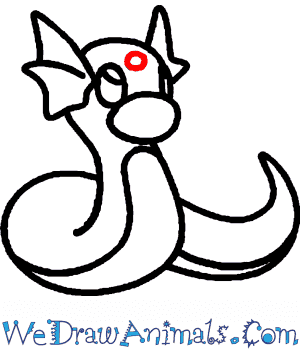 Interesting Facts about the Dratini

It is serpentine and has blue skin color with a white underside. It has fins on its head and has large purple eyes. It resides mostly in aquatic areas and lives in colonies.

Additionally, most Dratini cannot be found only pieces of their shed skin can be evidence of its existence. It lives deep in water bodies and do not require anything on land to survive. 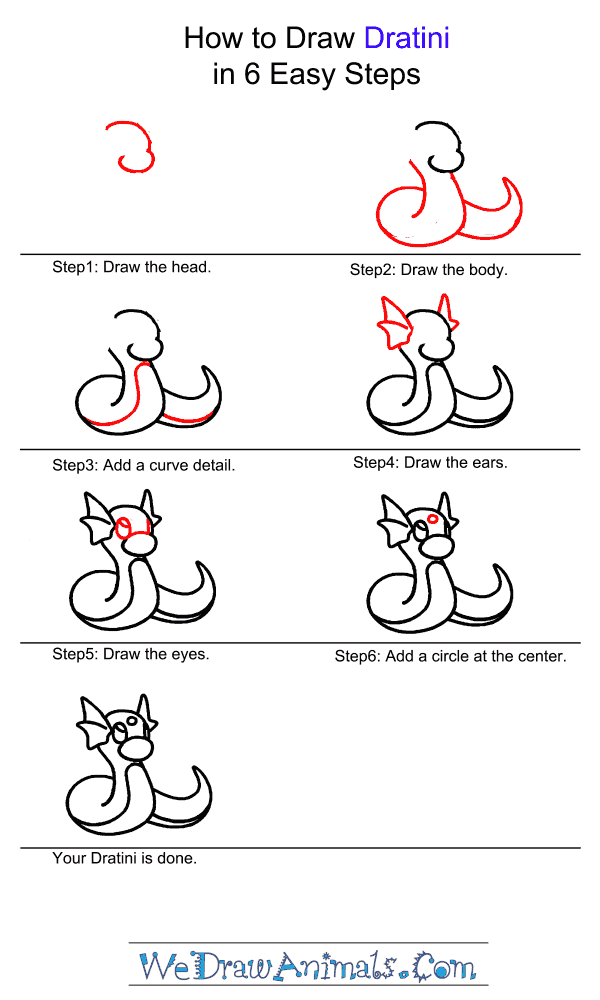 How to Draw Dratini – Step-by-Step Tutorial

Next post: How to Draw a Map Turtle Pokemon