How to Draw Golbat Pokemon 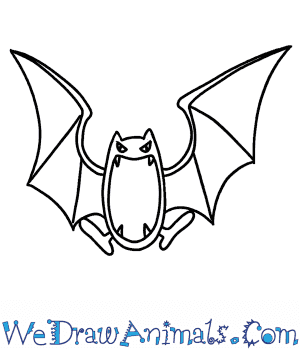 In this quick tutorial you'll learn how to draw Golbat in 6 easy steps - great for kids and novice artists.

At the bottom you can read some interesting facts about the Golbat.

How to Draw Golbat - Step-by-Step Tutorial 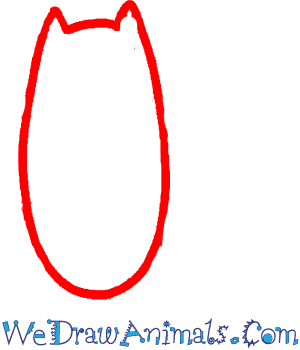 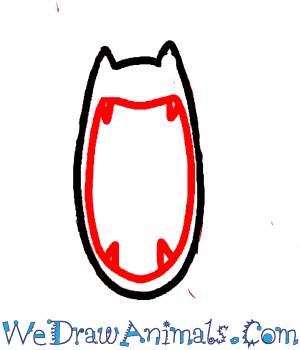 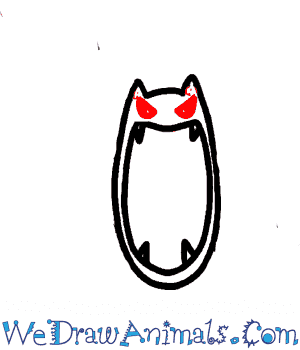 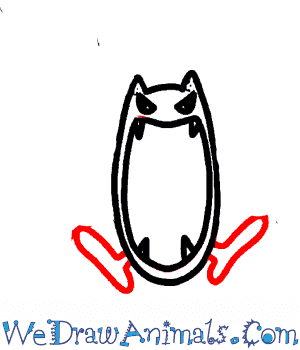 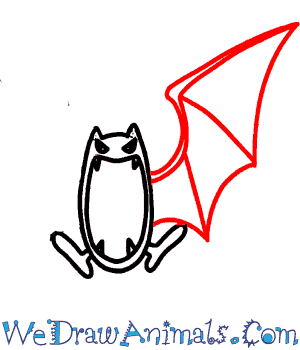 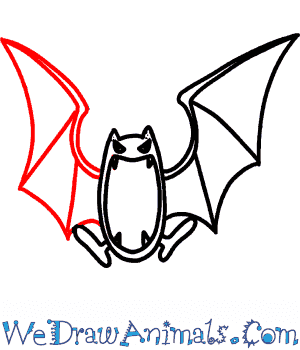 Interesting Facts about the Golbat

The Golbat is the evolved form of the Zubat, and unlike the Zubat this Pokemon has eyes with which to see. Its body is much larger than it would be as a Zubat, as are its mouth and teeth. Like its predecessor, the Golbat is active only at night, when it comes out to feed on the blood of both Pokemon and humans. Sometimes, however, the Golbat will consume too much blood, so much that it becomes too bloated to fly. During feeding, the blood type of this bat Pokemon will become the same blood type as it’s victim. If you are about to be bitten by a Golbat, you likely won’t see it coming as these creatures attack from behind their prey. They can drain up to ten ounces of blood in a single bite.

?-There is no animal hide too thick for the Golbat’s four large fangs to puncture through.

Arts and Crafts Activity Notes: Draw a large picture of the Golbat on a dry-erase board, chalkboard or other reusable surface, but don’t add the fangs. Instead, draw the fangs (on paper) separately and cut them out carefully with scissors. Once the fangs are cut out from a separate sheet of paper, attach tape to the backs of the fangs and hand them out to players. Add a blindfold, and you’ve got a game of Pin-The-Fangs-on-the-Golbat! 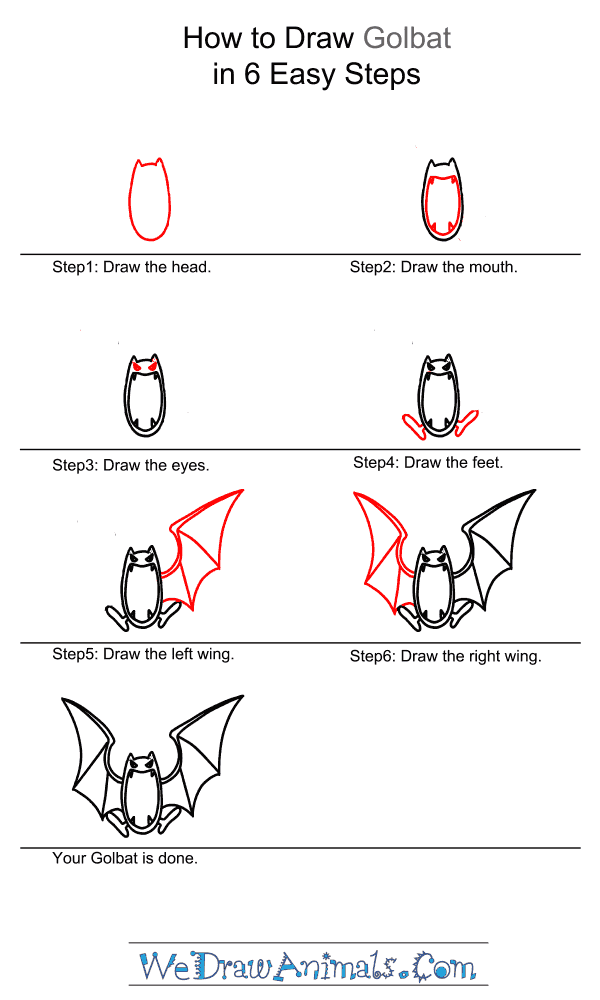 How to Draw Golbat – Step-by-Step Tutorial