How to Draw Golduck Pokemon 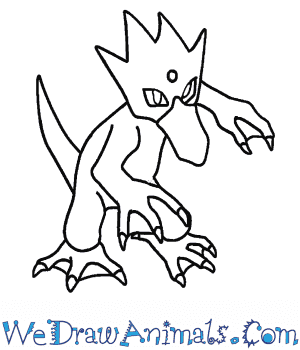 In this quick tutorial you'll learn how to draw Golduck in 7 easy steps - great for kids and novice artists.

At the bottom you can read some interesting facts about the Golduck.

How to Draw Golduck - Step-by-Step Tutorial 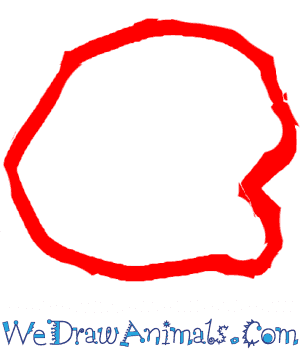 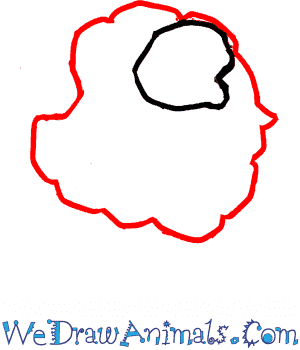 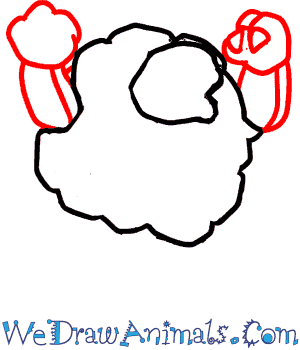 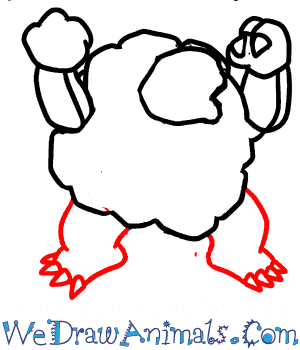 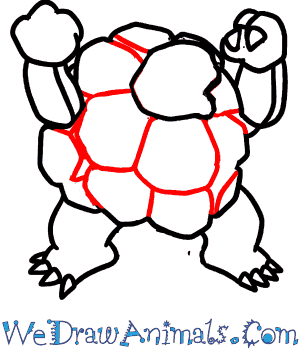 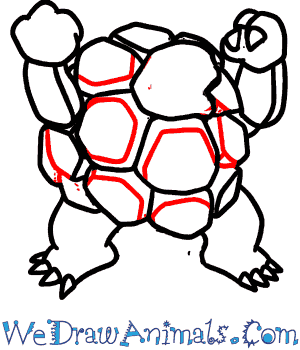 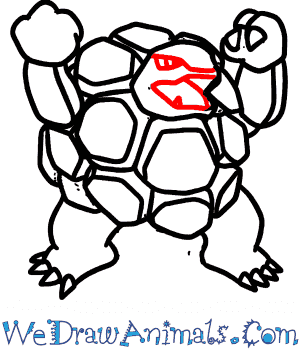 Interesting Facts about the Golduck

Golduck is a blue water-type Pokemon, and the next evolution of Psyduck. It is taller than Psyduck, with a longer, more slender bill, a red jewel on its forehead and claws protruding from each digit on both its hands and feet. If not for its vaguely duck-like appearance, it would be hard to believe that this Pokemon evolved from the stout and dim Psyduck. Golduck is an excellent swimmer, being able to brave even the choppiest of waters and even saving people at sea on occasion. They live in rivers and lakes, but are not an uncommon sight out on more open waters, where they are free to swim as freely and as far as they want to. Nothing can get in the way of this Pokemon’s swimming.

Additional Facts about Golduck : In the show, Misty had once thought that her Psyduck had evolved into a Golduck. However, it was just a wild Golduck that took on a lot of Brock’s mannerisms, because this Pokemon likes to show off to girls. Golduck Pokemon are also not uncommonly known for leading other groups of water-type Pokemon. They use their tails as rudders for steering through water. 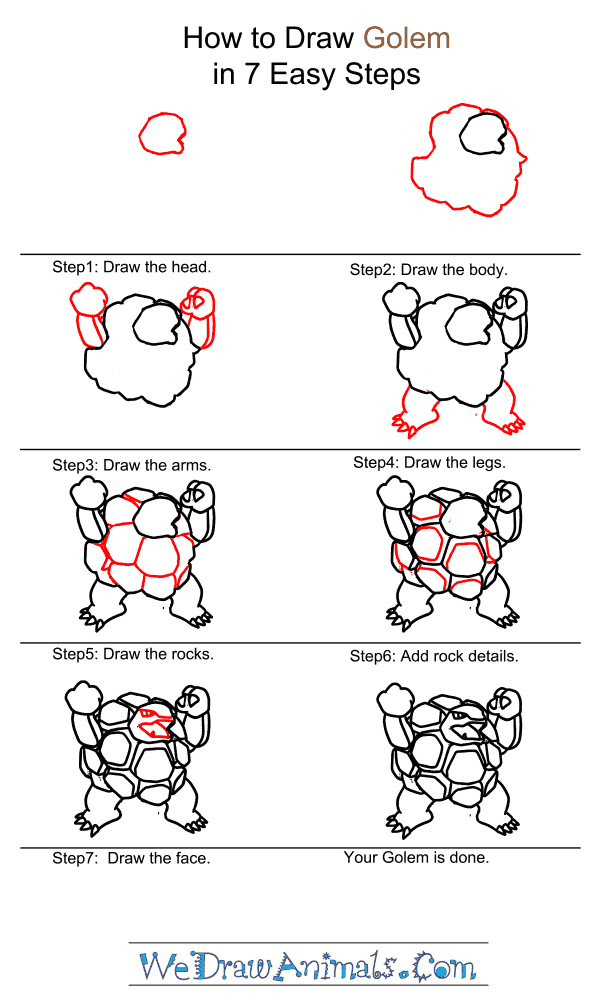 How to Draw Golduck – Step-by-Step Tutorial

Next post: How to Draw a Green Grasshopper Pokemon