How to Draw Kermit The Frog 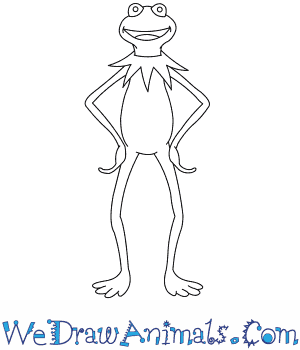 In this quick tutorial you'll learn how to draw Kermit The Frog in 7 easy steps - great for kids and novice artists.

At the bottom you can read some interesting facts about the Kermit The Frog.

How to Draw Kermit The Frog - Step-by-Step Tutorial 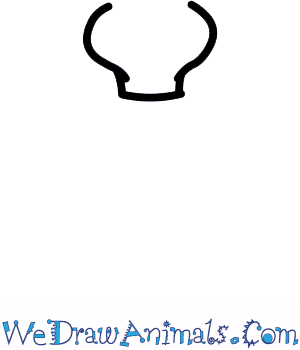 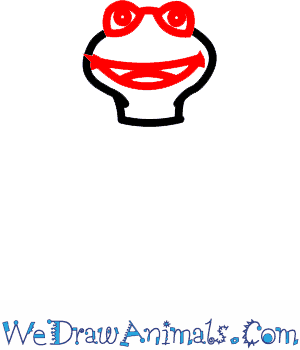 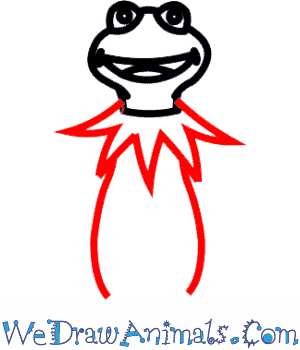 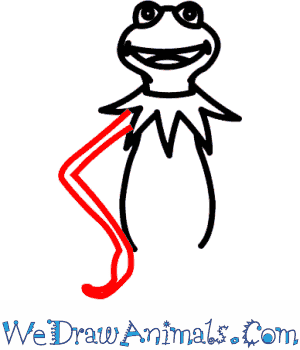 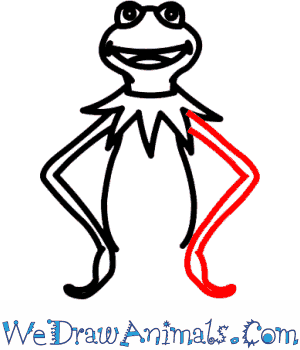 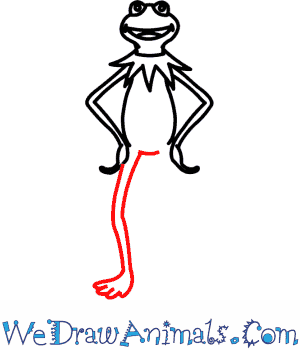 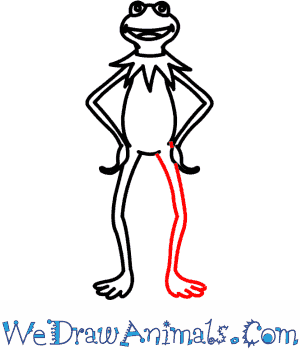 Interesting Facts about KERMIT THE FROG from The Muppets

Kermit the Frog is a member of the Disney casting group from the largest retail franchise in the world. The characters began being designed during 1923 in Los Angeles by Walt Disney, an American illustrator. They were featured in live-action film production, television, and theme parks. Kermit is a light green character created by Jim Henson in 1955 and voiced by Steve Whitmire.

Kermit received an honorary doctorate at Southampton College as he gave a commencement speech. He is the only amphibian to address the Oxford Union and a statue of him and Jim was placed at the University of Maryland. He was also Grand Marshal at the Tournament of Roses Parade and had stamps made after him. In Texas, he crowned the homecoming queen. 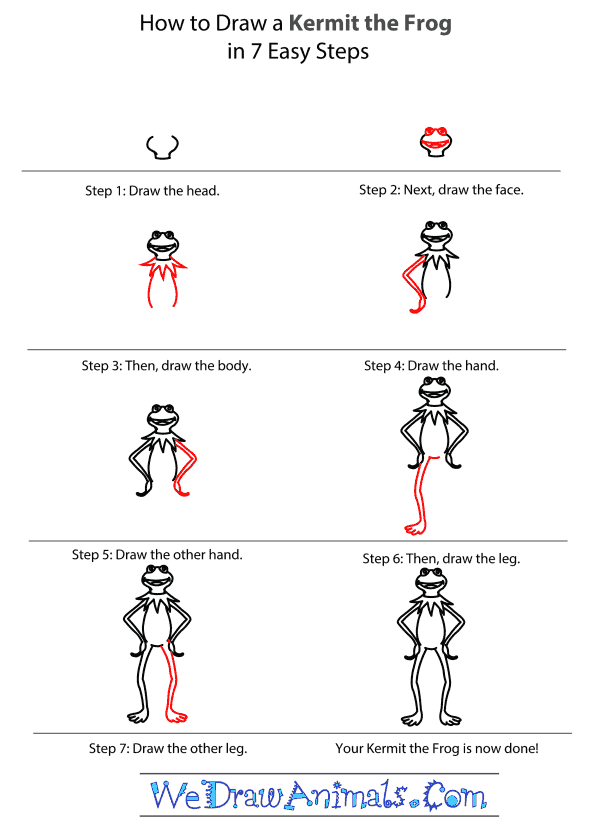 How to Draw Kermit The Frog – Step-by-Step Tutorial