How to Draw Machamp Pokemon 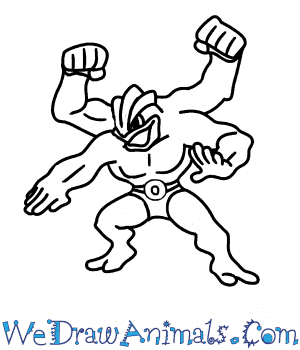 In this quick tutorial you'll learn how to draw Machamp in 5 easy steps - great for kids and novice artists.

At the bottom you can read some interesting facts about the Machamp.

How to Draw Machamp - Step-by-Step Tutorial 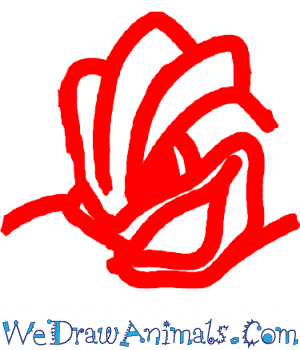 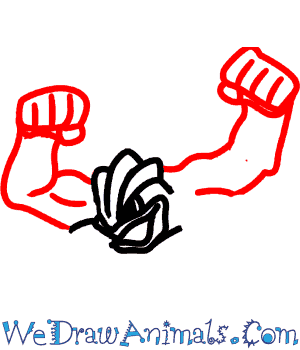 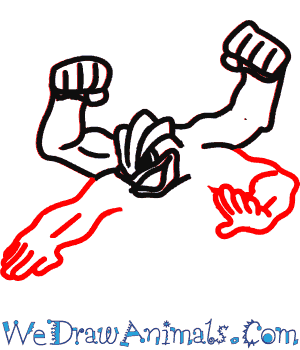 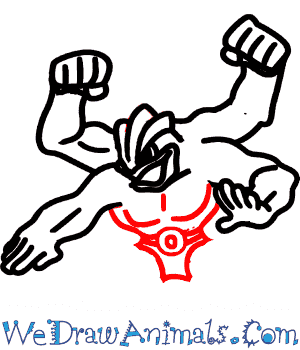 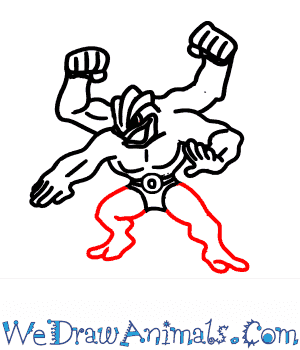 Interesting Facts about the Machamp

Machamp is the final evolution of Machop, the next step after Machoke. In most ways it looks like its earlier variant, but it has two additional arms for a total of four muscular, powerful arms. They become even more powerful than they were in their previous incarnation, capable of moving mountains with their four burly arms. They can attack really quickly with all four hands, up to five punches per second, but struggle with tasks that require a more dexterous hand. Their arms often get tangled when they try these things. Nothing but fighting and training is ever on their minds, and the Machamp will go flying recklessly into battle. It is very impulsive.

Additional Facts about Machamp: There is at least one known Machamp that has kept its champion-style belt to be used into this evolution to help control its immense strength. Most other Machamp have to be fought into submission if they go out of control with their abilities, as they can cause a lot of undesired damage. Though it has no projectile abilities and walks very slowly, this Pokemon is a serious contender on the battlefield. 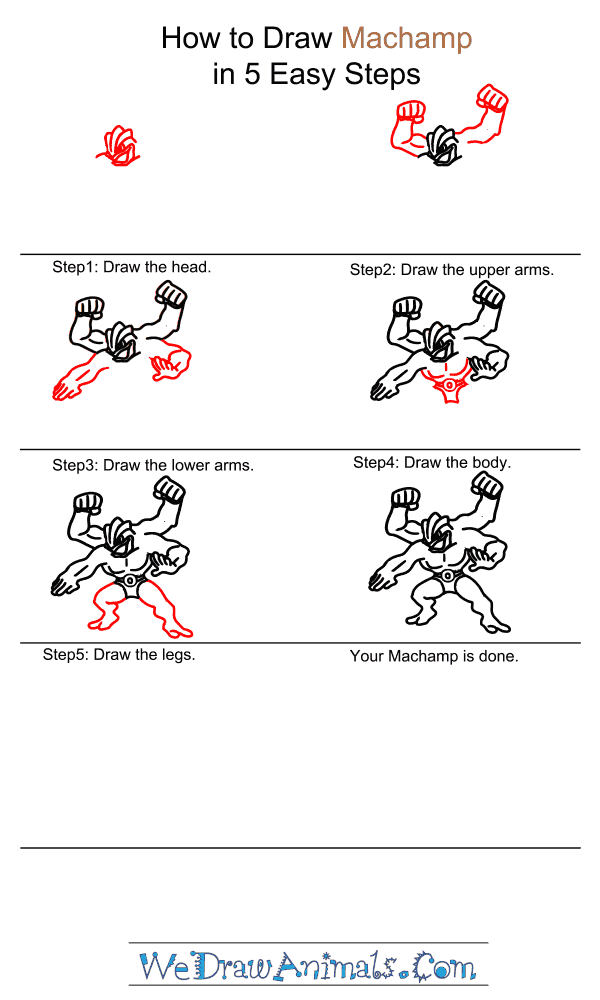 Next post: How to Draw a Blossom Bat Pokemon