How to Draw Machoke Pokemon 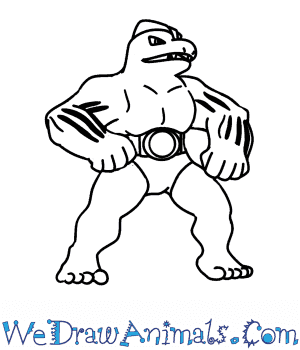 In this quick tutorial you'll learn how to draw Machoke in 7 easy steps - great for kids and novice artists.

At the bottom you can read some interesting facts about the Machoke.

How to Draw Machoke - Step-by-Step Tutorial 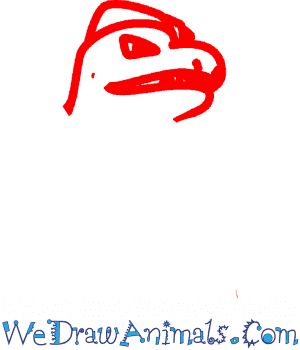 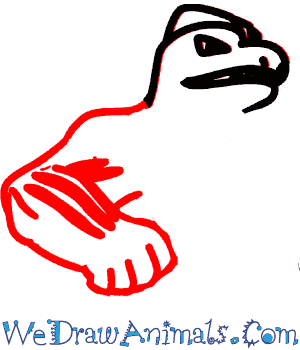 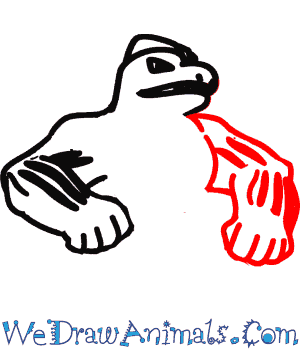 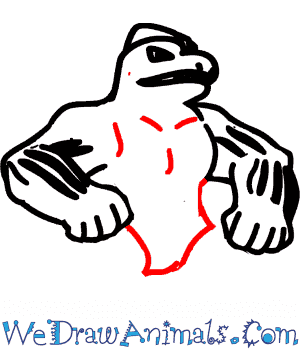 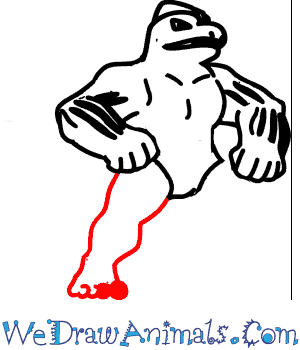 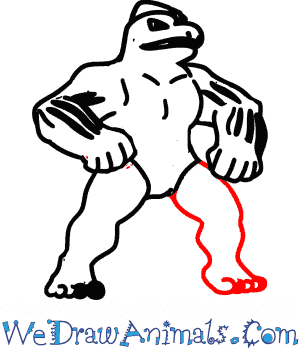 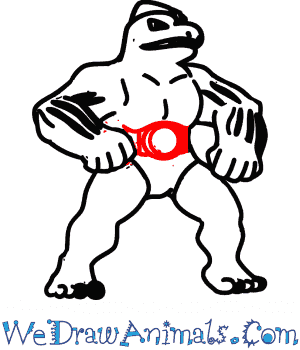 Interesting Facts about the Machoke

Machoke is the next evolutionary step for Machop. When this Pokemon reaches this stage in its evolution, it becomes significantly taller, with even more well-defined and protruding muscles than before. They are a tough-looking creature, with red lines on its arms, the same three brown ridges on its head as the Machop, and a belt that regulates its abilities. This belt looks a lot like a wrestler’s championship belt, as it is large and golden in color. Machoke can lift heavy objects easily with one finger, and its muscles are said to be as hard as metal. Though they are so very powerful, Machoke is a humble Pokemon, and can often be seen helping humans out with manual labor and difficult physical tasks.

Arts and Crafts Activity Notes: After drawing this Pokemon, make copies for each participant in this activity. Have them color in their Machoke with colored pencils, markers or crayons. Once that is done, instruct them to draw something heavy that their Pokemon might be carrying aloft. Have them get creative-what is Machoke lifting? The bigger, the better, because it’s all just practice to them! 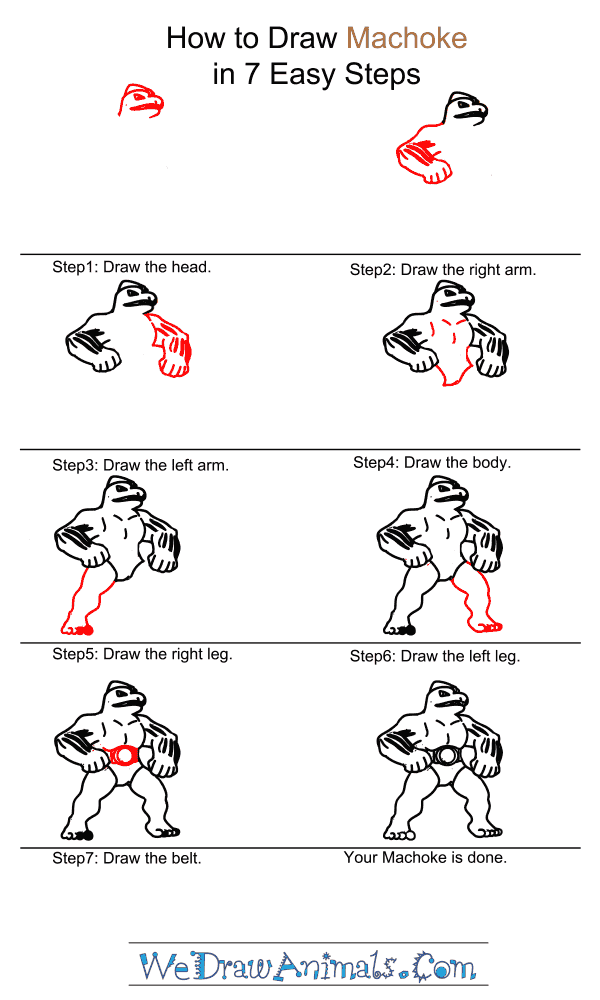 How to Draw Machoke – Step-by-Step Tutorial