How to Draw Nidoran Male Pokemon 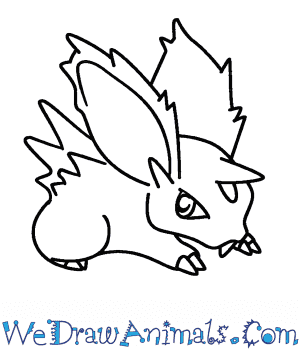 In this quick tutorial you'll learn how to draw Nidoran Male in 6 easy steps - great for kids and novice artists.

At the bottom you can read some interesting facts about the Nidoran Male. 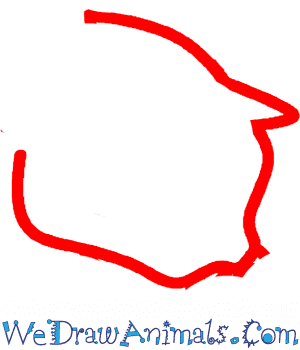 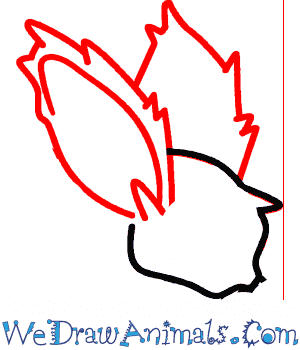 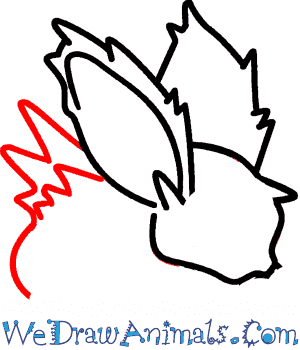 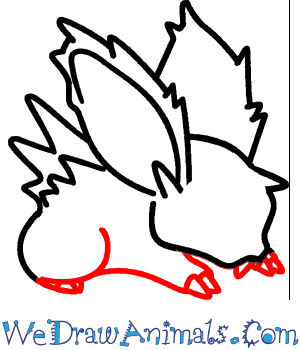 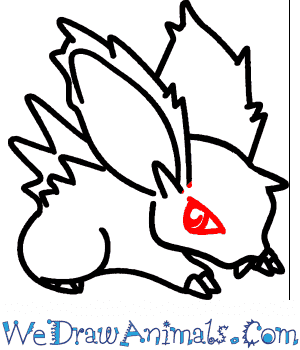 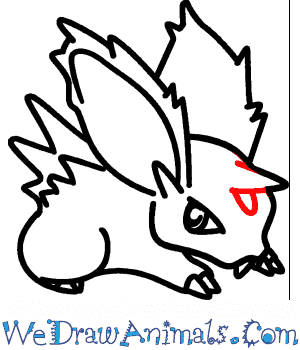 Interesting Facts about the Nidoran Male

The male Nidoran looks a lot like its female counterpart, as it too is a small rodent-like Pokemon. However, instead of the female’s blue coloring, the male has dark pinkish-red coloring that is marked with darker spots. And though both sexes of this Pokemon contain a horn, the male’s is often bigger than the female’s. Its ears are large with many spines on them and a teal color on the inside skin of their ear. Similarly, there are large spines along this Nidoran’s back, which secrete the same dangerous venom that the females do. They are a docile but wary Pokemon, and while they prefer not to fight, they will make use of these talents if they feel that they must. The male Nidoran is also quite larger In size than the female.

Additional Facts about the Nidoran (male) : They evolve into Nidorino, and then later Nidoking, when exposed to the same Moon Stone that allows the female to evolve into Nidoqueen. After generation 5 of Pokemon was released, the females were no longer the sole egg-layers, as males could do it as well, giving birth to either male or female baby Nidoran. They can be bred with the Ditto Pokemon. The larger this Pokemon’s horn is, the more powerful its toxin is. Always on the alert, the male Nidoran will always seek the chance to attack first if he has the element of surprise on his enemy or prey. 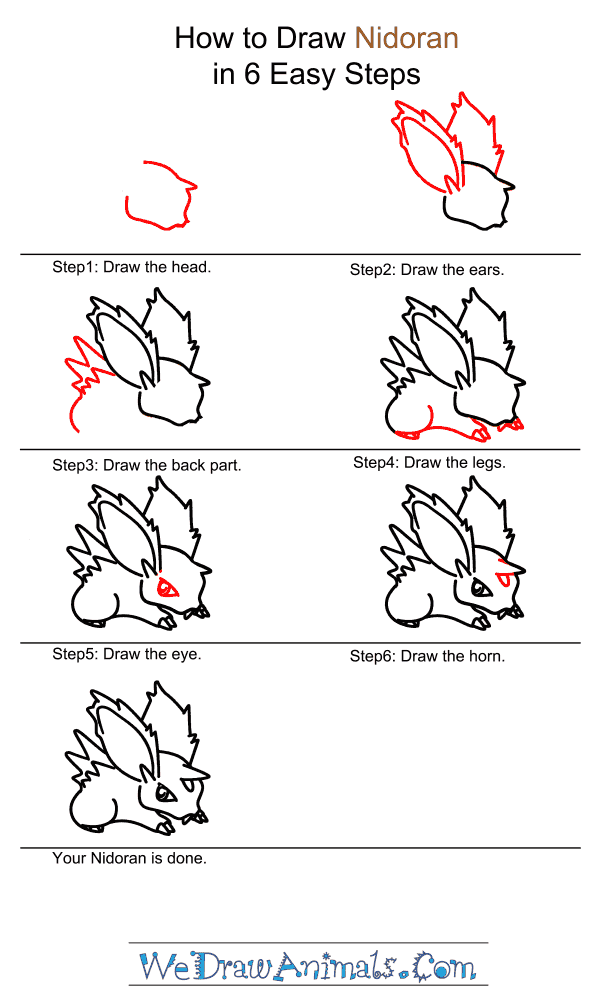 Next post: How to Draw a Shore Crab Pokemon