How to Draw Nidorina Pokemon 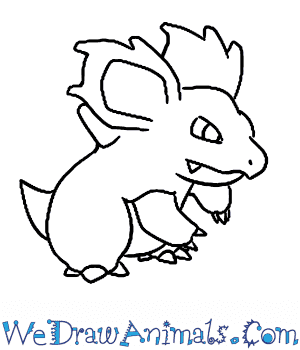 In this quick tutorial you'll learn how to draw Nidorina in 7 easy steps - great for kids and novice artists.

At the bottom you can read some interesting facts about the Nidorina.

How to Draw Nidorina - Step-by-Step Tutorial 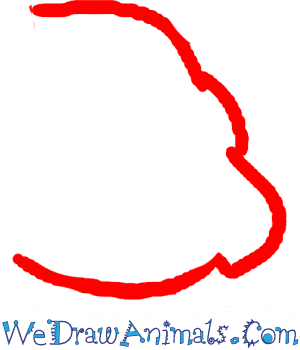 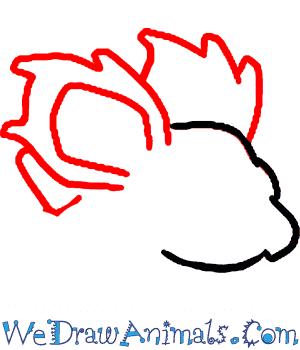 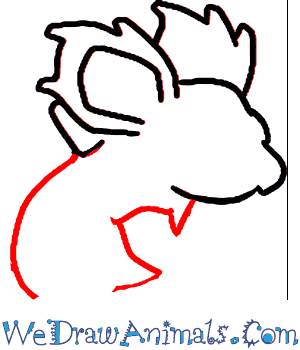 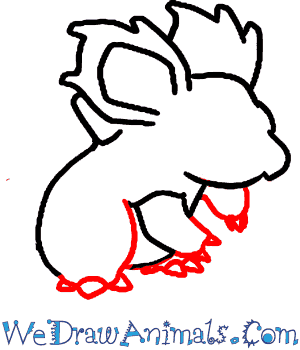 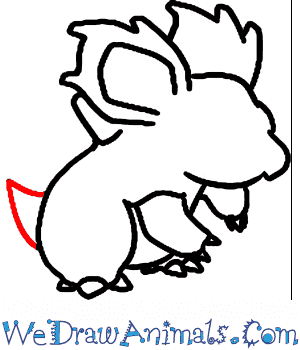 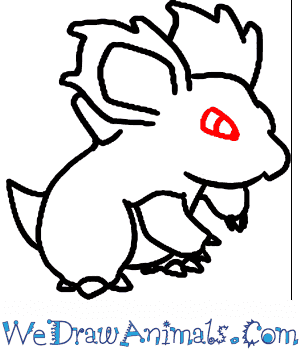 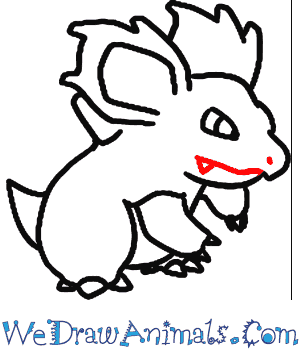 Interesting Facts about the Nidorina

It evolves from Nidoran female which has bred with a Ditto and evolves to Nidoqueen when exposed to a Moon Stone. It also cannot breed similar to Nidoqueen. It is quadrupled and light blue in color with dark spots. It also has large poison spikes which can retract when in the presence of counterparts and while in a burrow. Its paws have three claws and has a small thick tail.

It resides in hot climate areas such as savannah and plains where it burrows holes for its young and shield them against predators and other dangers. 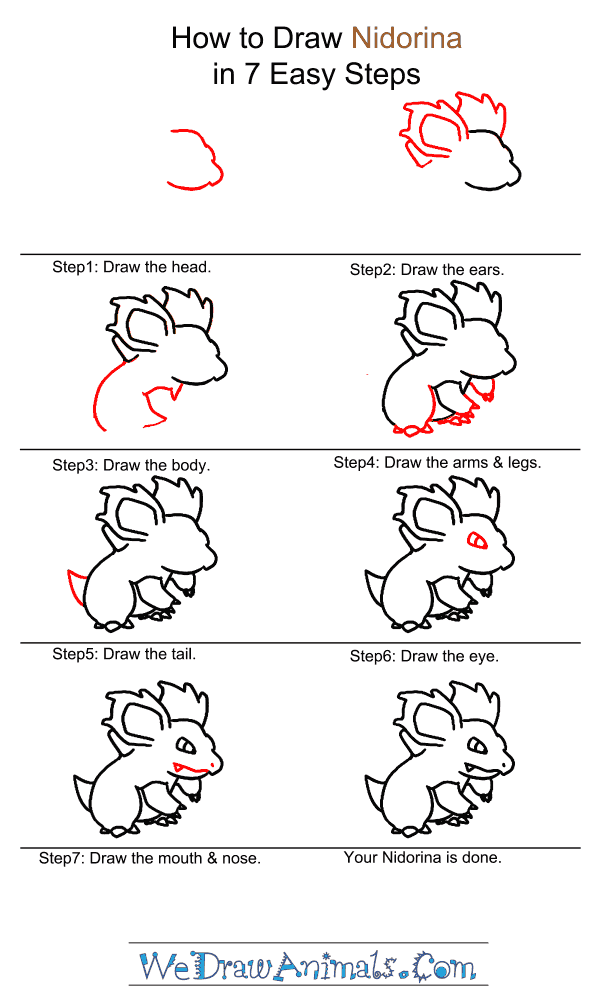 How to Draw Nidorina – Step-by-Step Tutorial

Previous post: How to Draw a Long-Beaked Dolphin Pokemon