How to Draw Raichu Pokemon 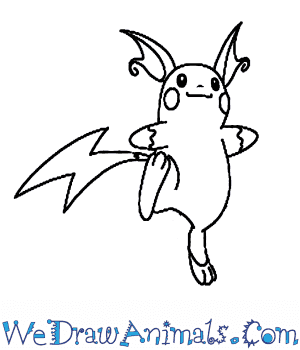 In this quick tutorial you'll learn how to draw Raichu in 7 easy steps - great for kids and novice artists.

At the bottom you can read some interesting facts about the Raichu.

How to Draw Raichu - Step-by-Step Tutorial 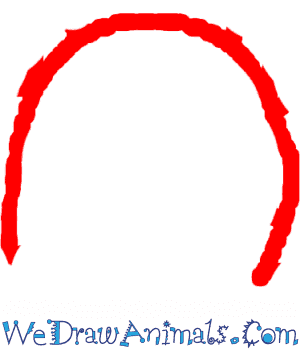 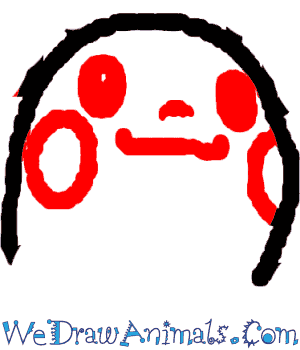 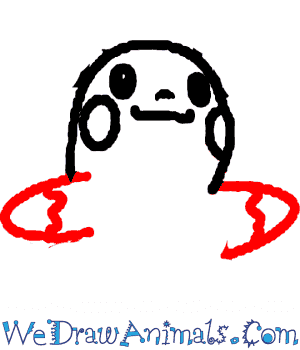 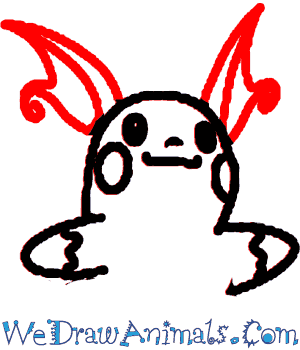 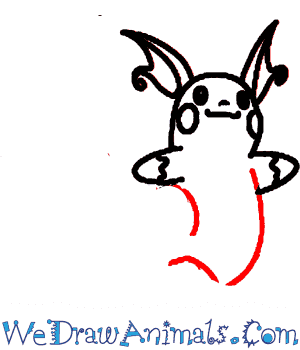 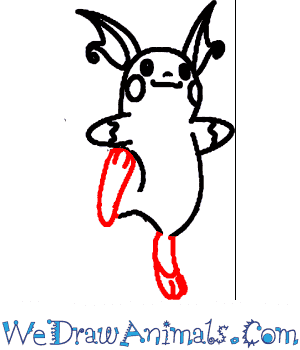 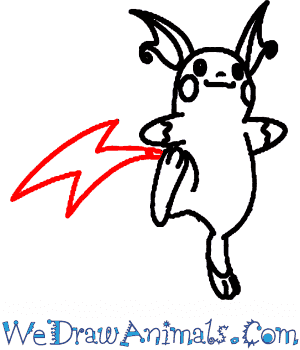 Interesting Facts about the Raichu

It evolves from Pikachu using thunder stone and is the final form of Pichu. It is in the Electric-type category of Pokémon. It is bipedal and resembles a rodent with dark orange fur and white underside. Its tail is thin and long and has what appears to be a lightning bolt end which is smaller in the case of the females. 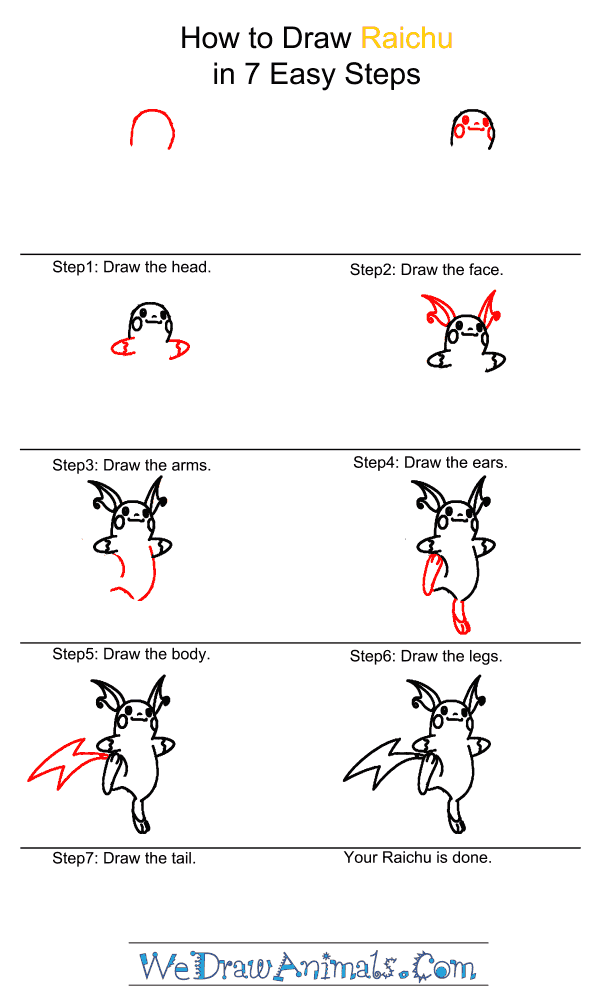 How to Draw Raichu – Step-by-Step Tutorial