How to Draw Tails The Fox From Sonic The Hedgehog 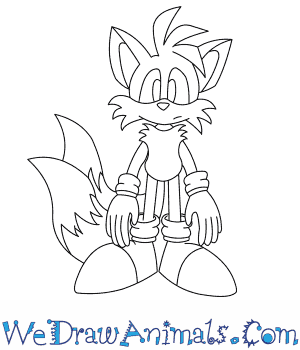 In this quick tutorial you'll learn how to draw Tails The Fox From Sonic The Hedgehog in 8 easy steps - great for kids and novice artists.

At the bottom you can read some interesting facts about the Tails The Fox From Sonic The Hedgehog. 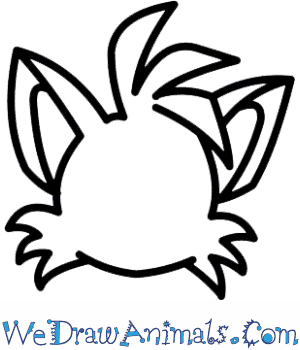 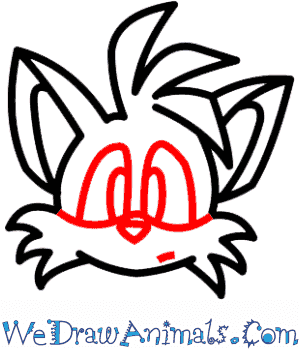 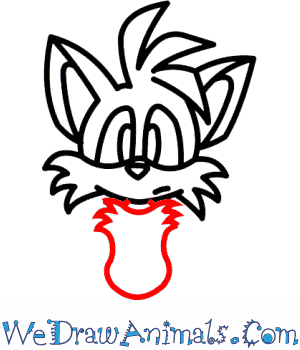 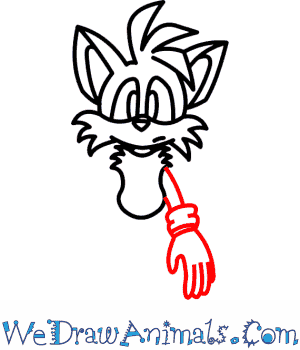 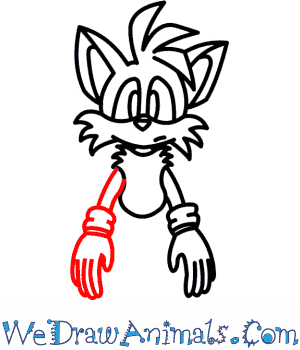 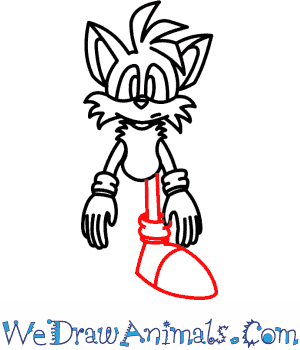 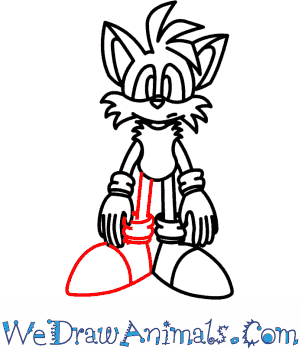 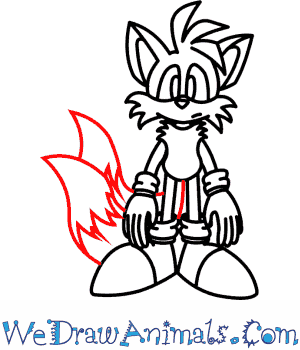 Interesting Facts about TAILS THE FOX from Sonic the Hedgehog

Tails the Fox is a member in the casting group for Sonic the Hedgehog of the animated series. The character was designed by Yuji Naka and Naoto Ōshima in 1991 for a video game from Sega. It is based on a blue hedgehog who travels at supersonic speeds and simultaneously curls into a ball for attacking enemies. He inspired comics, original animated video, and 4 cartoon shows. 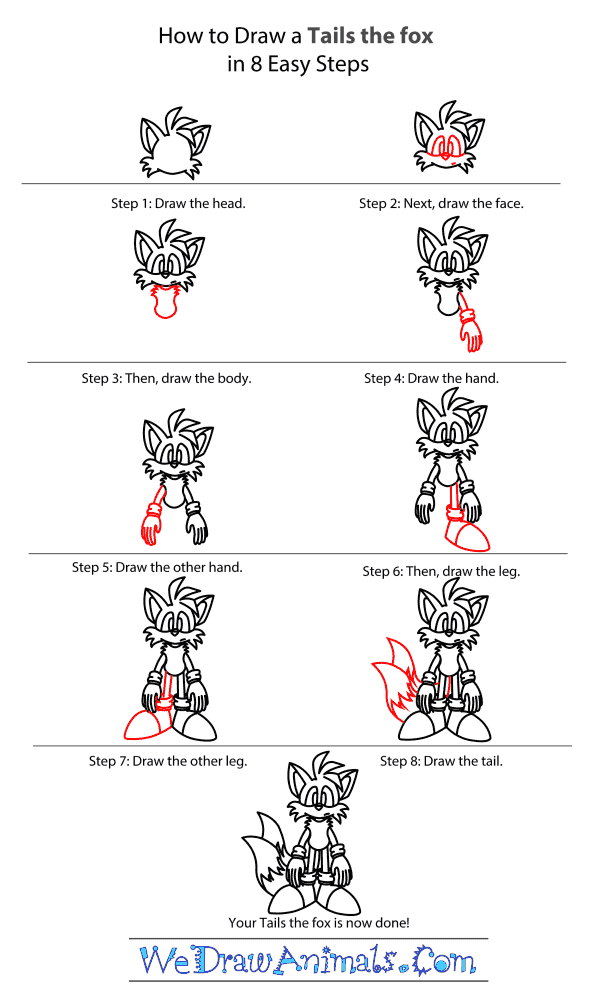 Next post: How to Draw a Bobiri Reed Frog

Previous post: How to Draw Daisy Duck From Disney