How to Draw Wartortle Pokemon 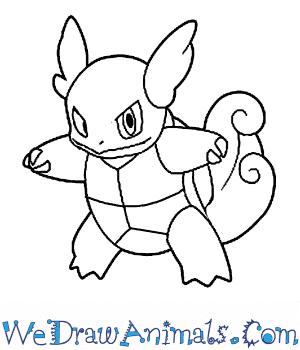 In this quick tutorial you'll learn how to draw Wartortle in 7 easy steps - great for kids and novice artists.

At the bottom you can read some interesting facts about the Wartortle.

How to Draw Wartortle - Step-by-Step Tutorial 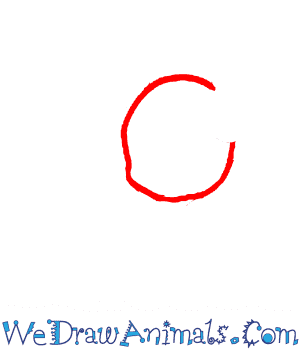 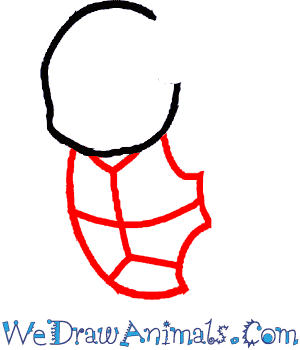 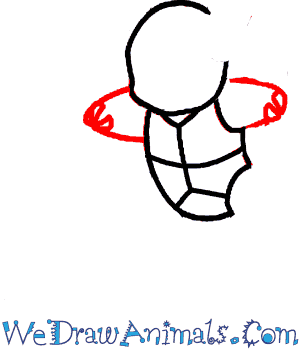 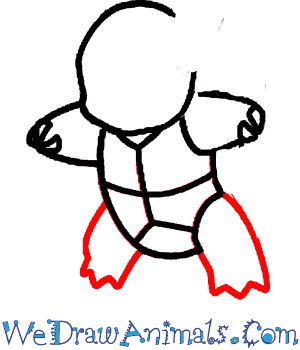 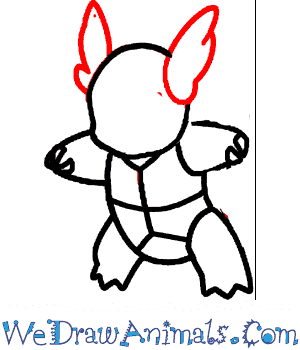 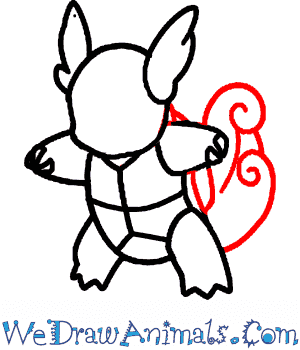 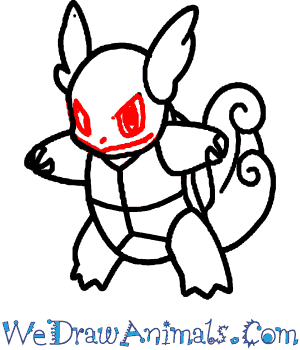 Interesting Facts about the Wartortle

It is a water-type Pokémon. It evolves from the Squirtle to the Blastoise. It structure is in many ways similar to a turtle with a brown shell with yellow on its underside encasing its body. The shell has scars on past battles.

It is mostly found in ponds and lakes but can live in colonies on islands. Its fur is also used to store air when it dives deeper during diving in the deeper parts of lakes. 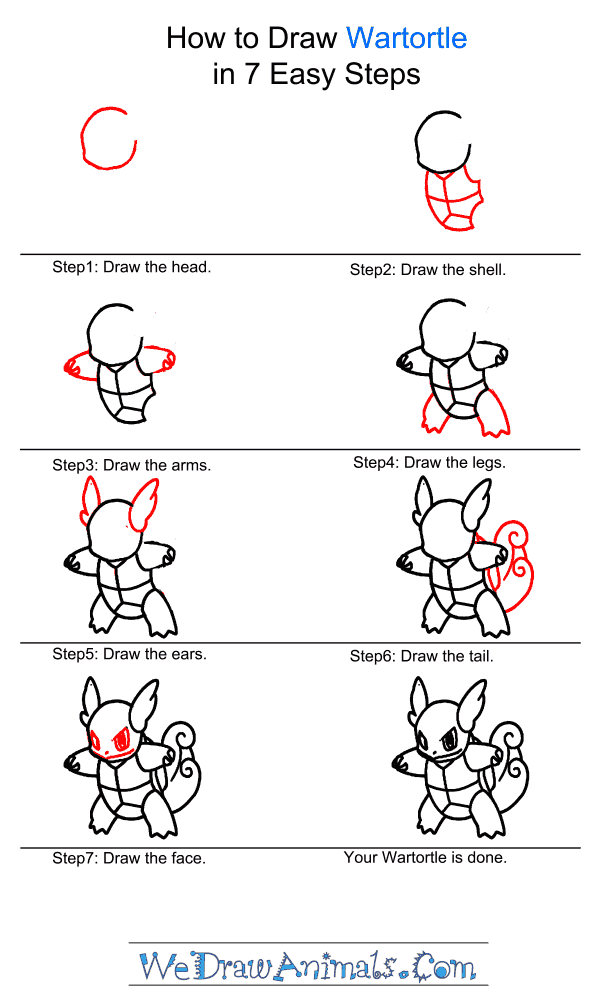 How to Draw Wartortle – Step-by-Step Tutorial

Previous post: How to Draw a Garden Slug Pokemon