How to Draw a Barn Owl 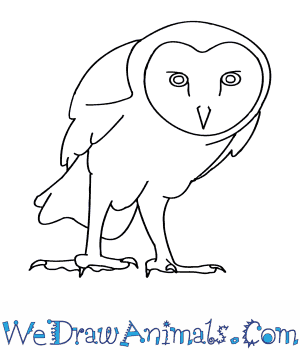 In this quick tutorial you'll learn how to draw a Barn Owl in 7 easy steps - great for kids and novice artists.

At the bottom you can read some interesting facts about the Barn Owl.

How to Draw a Barn Owl - Step-by-Step Tutorial 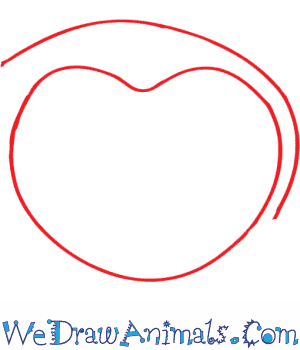 Step 1: The Barn Owl is one of the most common owls in the world, and live on every single continent except for Antarctica. Let's draw one by starting with the head. Make a rounded heart shape for the main part of the face, and then add another curved line around the top. 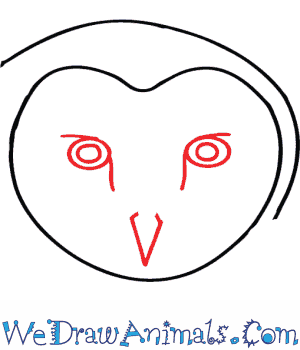 Step 2: Add the face by adding two curved lines inward and add two circles inside the curve. Then, draw another small circle within the first one for the pupils. Add a small beak by drawing a sharp 'v' shape. Though you cannot see the ears, the Barn Owl has fantastic hearing and uses it to help find their prey. 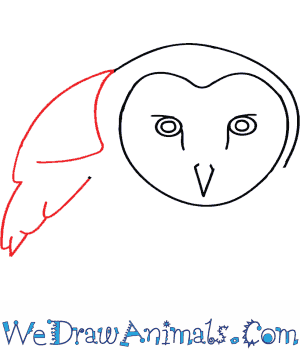 Step 3: Draw the first wing by drawing a curved triangle, then add a few round wing tips underneath that. 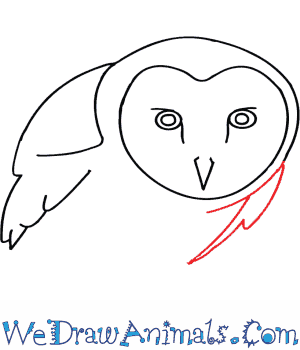 Step 4: For the other wing, draw a few more bumpy lines ending in a point. 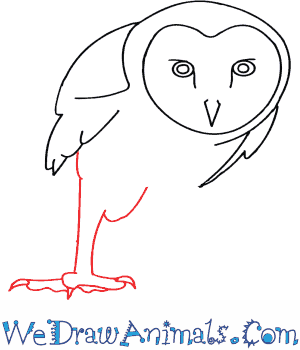 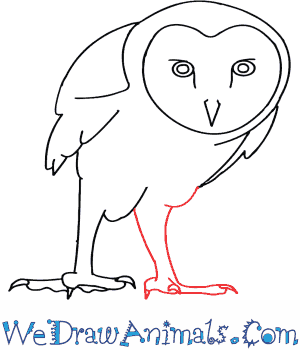 Step 6: Now add another leg to match the first. Barn owls have long legs, toes and talons so it can catch their prey easier. 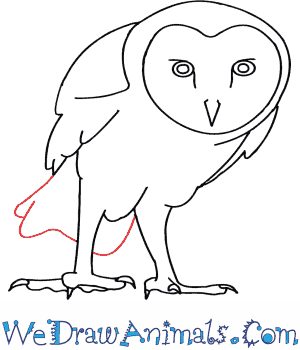 Step 7: Add the tail behind the owl by drawing a few round lines behind the legs.

Interesting Facts about the Barn owl

How to Draw a Barn Owl – Step-By-Step Tutorial