How to Draw a Baryonyx 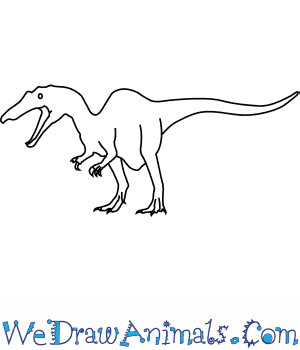 In this quick tutorial you'll learn how to draw a Baryonyx in 6 easy steps - great for kids and novice artists.

At the bottom you can read some interesting facts about the Baryonyx.

How to Draw a Baryonyx - Step-by-Step Tutorial 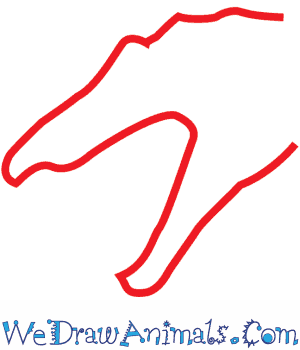 Step 1: First, draw the head, which had a long, low snout, like a crocodile’s. Baryonyx was one of few known dinosaurs to eat fish and its mouth evolved for just this purpose. 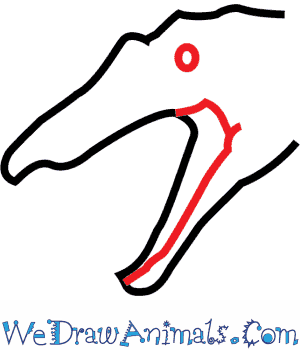 Step 2: Draw the eyes and face by tracing a line along the opening of the mouth, to show the inside, and a small circle for the eye. Baryonyx did not have large teeth like other large dinosaurs that look like it. 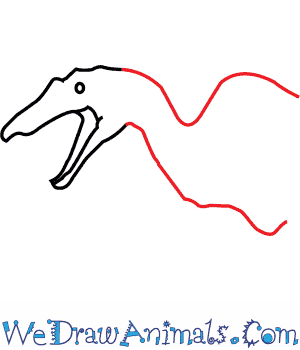 Step 3: Draw the body, starting with a curved neck that starts lower on the body than other dinosaurs, leading to a back that rises high. 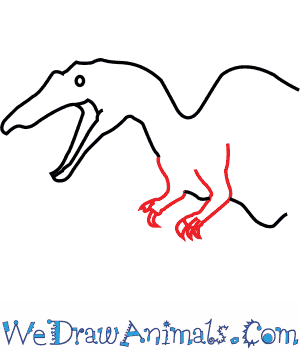 Step 4: Draw the front legs as angled, narrow arms with very sharp claws at the ends. 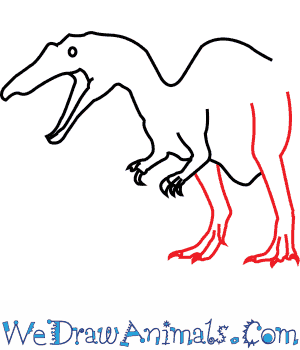 Step 5: Draw the hind legs, which are very long, with large thighs and narrow lower legs. You may want to break it down into a series of curved lines, bending for the thighs, knees, shins, and ankles. The feet are large and high, with three sharp toes. 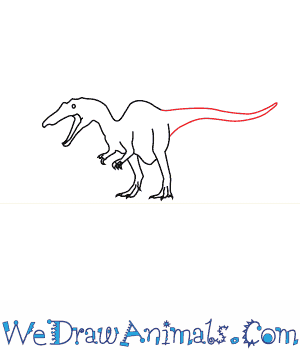 Step 6: Draw a tail that goes straight out from the back with a slight curve. The tail is long and narrow for balance.

Interesting Facts about the BARYONYX

The Baryonyx is a member of the dinosaur group and the scientific term for them is B. walkeri. Their Greek name “bary-onyx” means “heavy-claw” in English. Their name “walkeri” was derived from the founder of this species, Mr. Walker. These animals were large two-legged predators, with a long and sharp thumb nail on each hand that they used for catching fish. It has a large mouth with a long narrow jaw with many thinly serrated teeth, similar to the head of a crocodile. They had about twice as many teeth as the Tyrannosaurus and the teeth were stronger than that of the Spinosaurus.

It lived in Western Europe where it waited on edges to bodies of water, waiting for fish to approach as bears do. This animal’s spinal area directly under the head, gave a uniquely curved posture that forced the creature to gaze slightly downward. That trait may have helped them notice fish in the water. 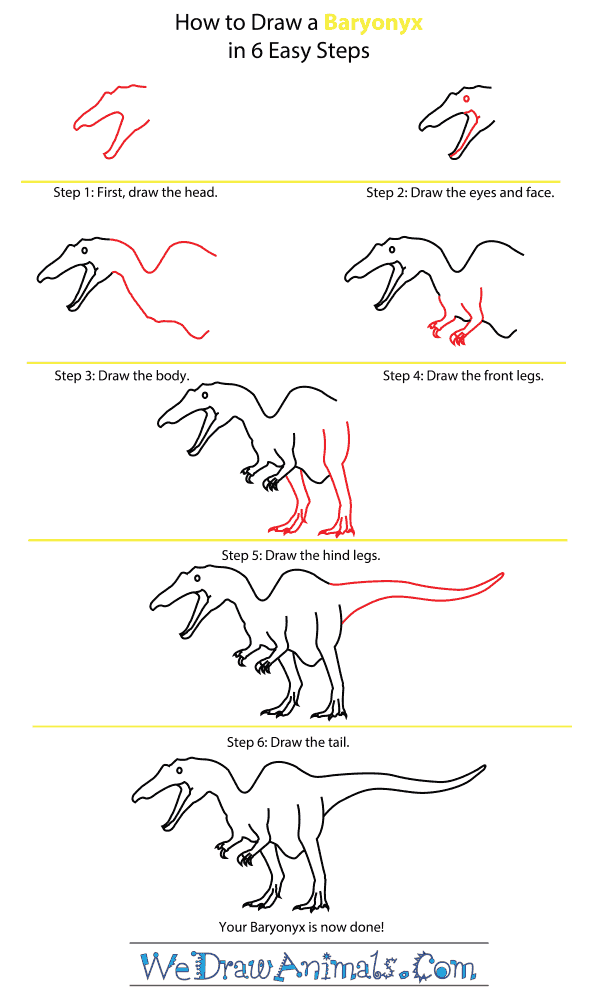 How to Draw a Baryonyx – Step-by-Step Tutorial

Next post: How to Draw a Golden Lion Tamarin