How to Draw a Golden Lion Tamarin 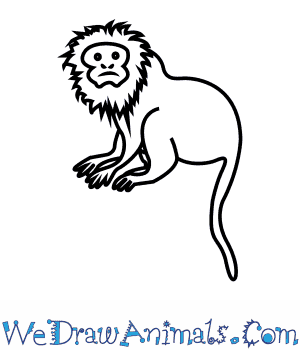 In this quick tutorial you'll learn how to draw a Golden Lion Tamarin in 7 easy steps - great for kids and novice artists.

At the bottom you can read some interesting facts about the Golden Lion Tamarin.

How to Draw a Golden Lion Tamarin - Step-by-Step Tutorial 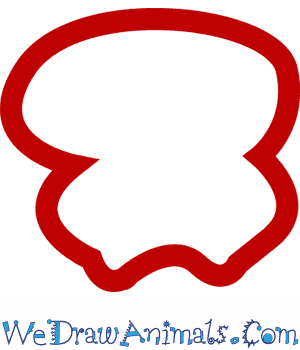 Step 1: Draw the head, using two ovals, one on top of the other. The bottom part of the bottom oval should have a small hump shape in it. 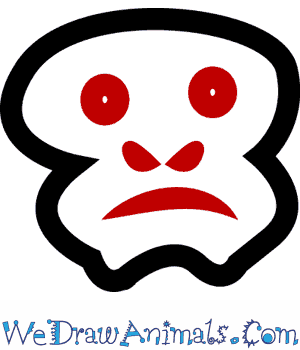 Step 2: Add the eyes, using two large circles, then the nose underneath, with two small triangle shapes as the nostrils, and then the mouth with a thick line almost like a semi-circle at the bottom. 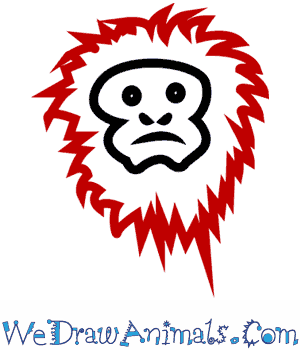 Step 3: Draw the hair around the face. Think of a wild, messy mane of a lion—which is how this monkey got its name. 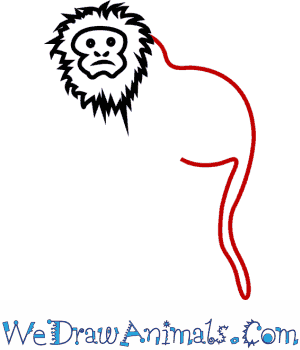 Step 4: Draw the body and tail. Start with a small line for the neck coming down from the back of the mane, before bending back and drawing part of a circle for the back and underside. Then draw a narrow, curving tube shape for the tail. 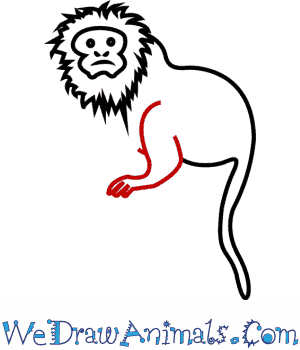 Step 5: Draw one leg, with a large thigh where the line for the body ends, and a small foot with three toes at the bottom of that. 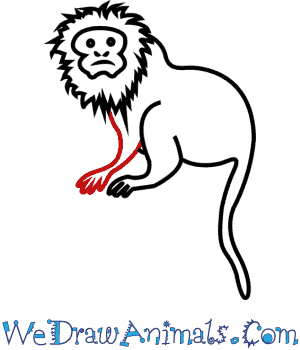 Step 6: Draw the front limb, a lot like the back leg but with a much thinner upper limb. The hands should be about the same size as the feet. 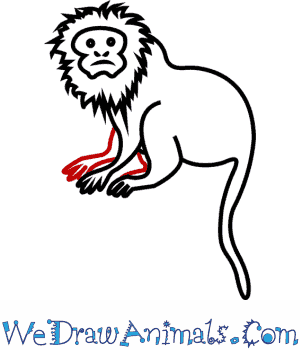 Step 7: Lastly, draw the other pair of limbs on the other side of the tamarin. You will only see a bit of these that aren’t covered by its body.

The golden lion tamarin is an amazing type of new world monkey that can be found in the Atlantic coastal forests in Brazil. This monkey is extremely easy to spot because of it extremely unique appearance. They get their name because of their incredibly striking golden yellow-orange color mane and fur except for the tail and paws which are brown. 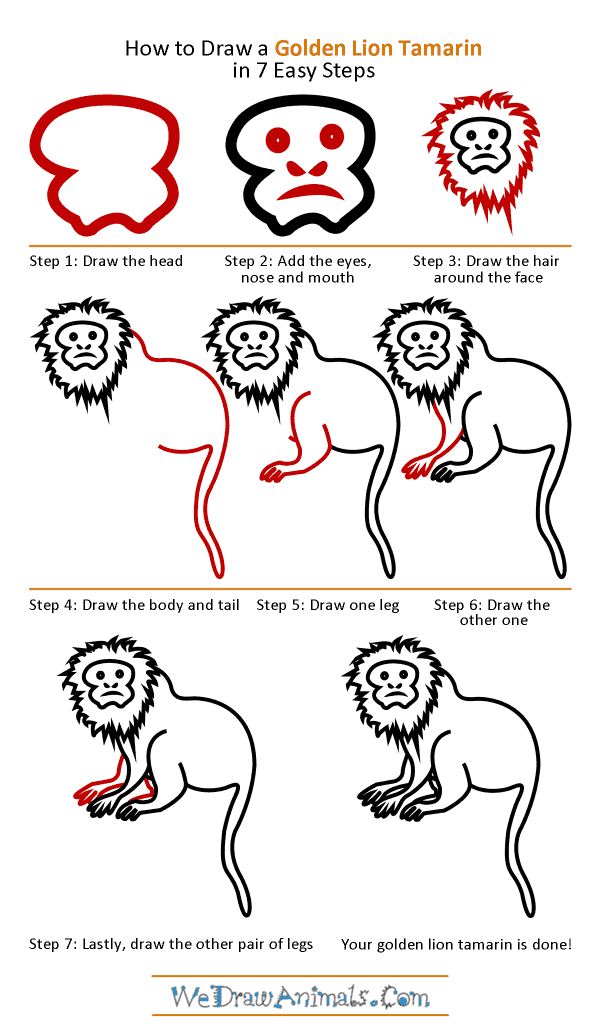 How to Draw a Golden Lion Tamarin – Step-by-Step Tutorial