How to Draw a Bent-Toed Gecko 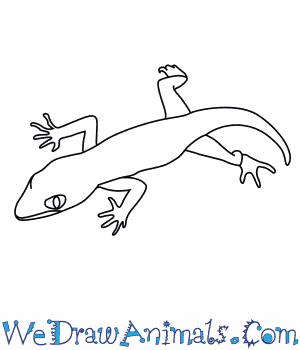 In this quick tutorial you'll learn how to draw a Bent Toed Gecko in 8 easy steps - great for kids and novice artists.

At the bottom you can read some interesting facts about the Bent Toed Gecko.

How to Draw a Bent Toed Gecko - Step-by-Step Tutorial 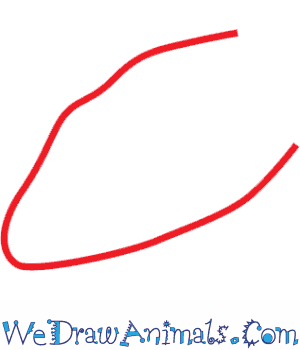 Step 1: The bent toed gecko is a type of lizard that can be found in many parts of the world. In fact, new types of this gecko have been found in the last few years! The bent-toed gecko gets his name from the way his toes look – they are bent or curved. To draw a bent toed gecko’s head, start with a lopsided ‘U’ shape. 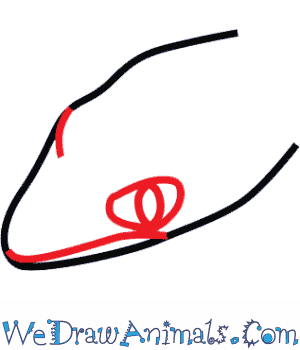 Step 2: Draw a line for the mouth and another line for one of the eyes. Then draw an oval and place a small circle in the middle of it for the gecko’s other eye. 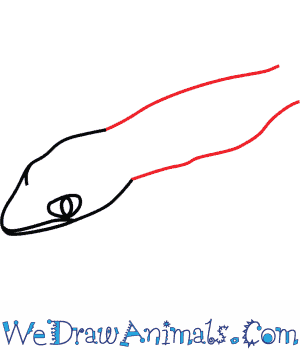 Step 3: Draw two lines parallel to one another to make the gecko’s body. 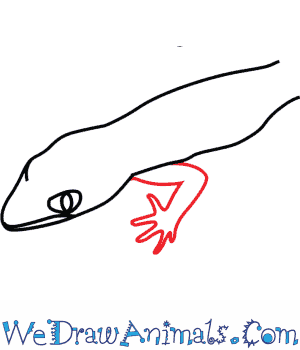 Step 4: Make two ‘L’ shaped lines for the leg, and then add a small hand with five fingers. 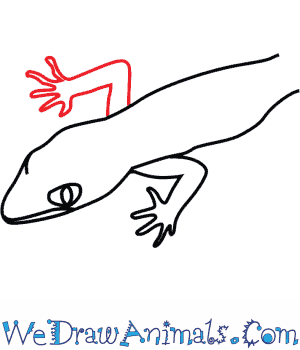 Step 5: Draw the same thing on the side of the gecko’s body for the other front leg. 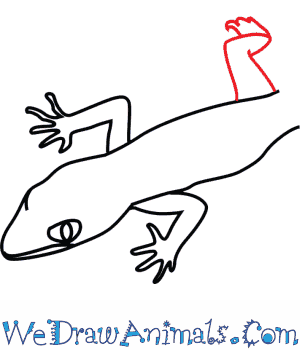 Step 6: Draw a back leg, similar to the front legs, but backwards. Be sure to draw his foot as well! 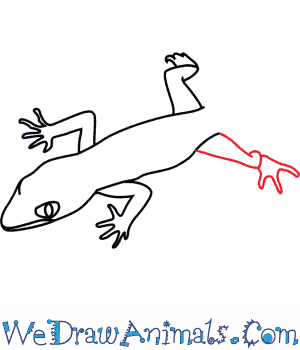 Step 7: The other back leg will be just like the first one, but this time, draw three toes on his foot. 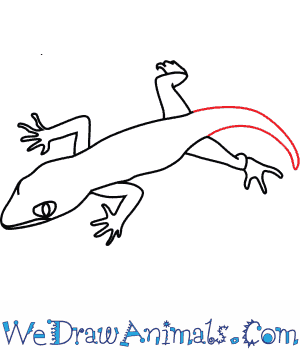 Step 8: Last, draw his long curving tail. Like many lizards, a gecko can lose his tail and it will grow back.

There are about 1,500 species of geckos, and at least 135 of them are bent-toed geckos, which are also called bow-fingered geckos. Geckos are a type of lizard. Bent-toed geckos got their name from their curved toes. They are native to Asia.

A new bent-toed gecko species (scientific name Cyrtodactylus boreoclivus) was found in 2011. It was discovered by scientist Paul Oliver in the rain forests of Indonesia in the Foja Mountains. This area is often referred to as the “lost world” because it has only been recently explored by people. 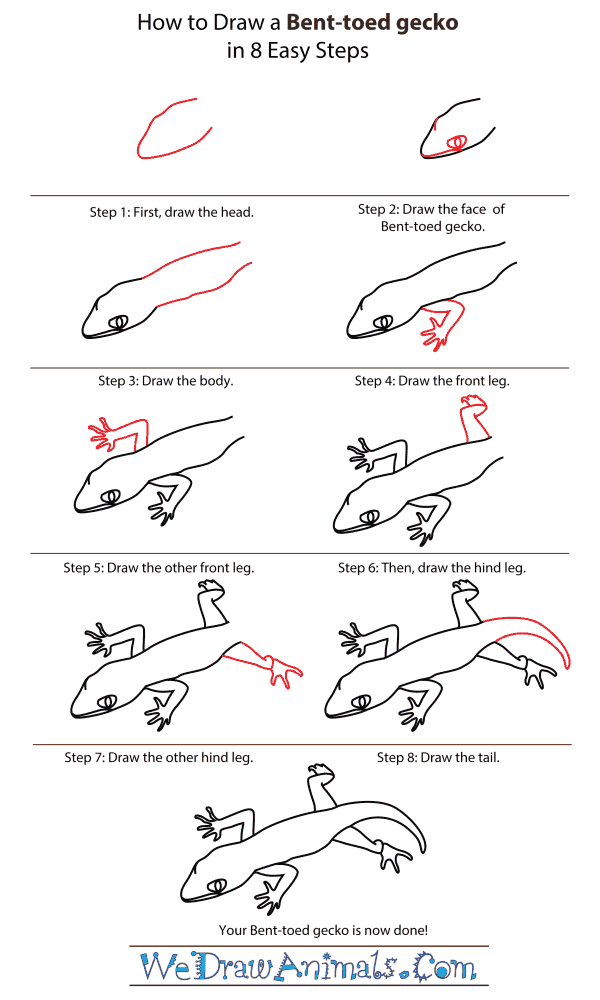 How To Draw A Bent-toed gecko – Step-By-Step Tutorial

Next post: How to Draw a Black and White Colobus