How to Draw a Black and White Colobus 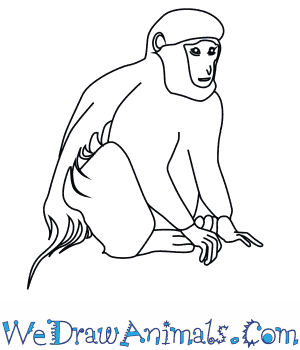 In this quick tutorial you'll learn how to draw a Black And White Colobus in 7 easy steps - great for kids and novice artists.

At the bottom you can read some interesting facts about the Black And White Colobus. 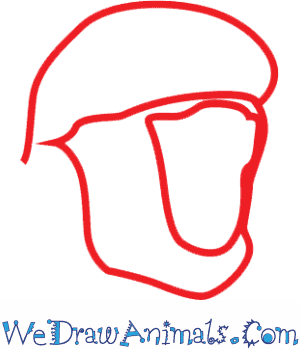 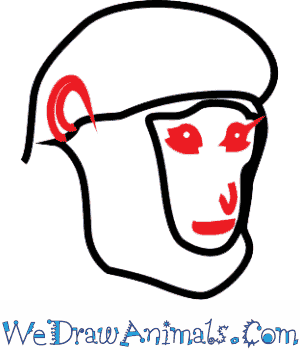 Step 2: Now add two eyes, an ear, a tiny nose, and a small line for the mouth. Like most primates, black and white colobus’ have faces that are similar to humans. 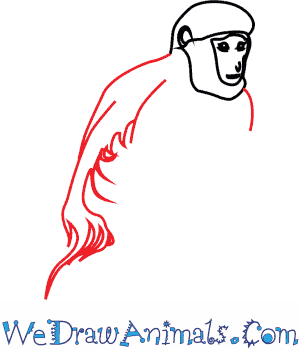 Step 3: Draw a short line on the front for the colobus’ shoulder. Then draw a sloping downward line for his back. Add some long jagged lines for his fur. 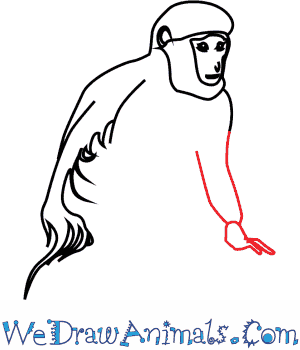 Step 4: On the other side of the colobus, draw a long arm. Then add a hand with short stumpy fingers to it. Colobus monkeys typically have a stumpy thumb, unlike other primates. 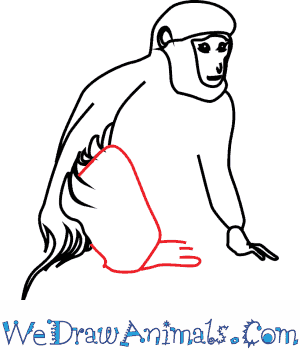 Step 5: Next, let’s draw the colobus’ back leg. Make a rounded square shape and add a foot to it 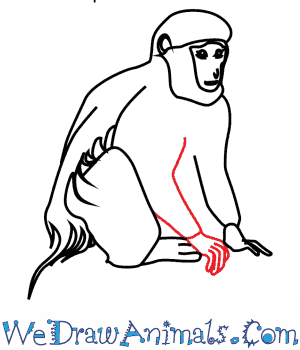 Step 6: Then draw another arm and add a hand. Many primates have hands just like humans. 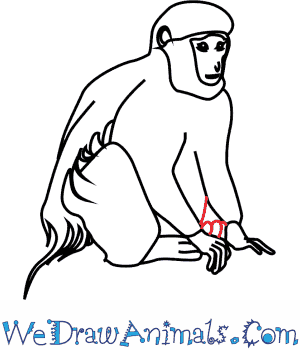 Step 7: Add a few lines for the other back foot, and you’re done!

Black and white colobuses are monkeys. There are five species. The Angola colobus has black hair with white hair on its shoulders and around its black face. The black colobus does not have white hair. The king colobus has black hair with some white markings. The ursine colobus has white fur surrounding its black face, a white stripe on its thigh, and a white tufted tail. The mantled guereza has mostly black hair. It has long silky white hair, called a mantle, on the sides of its body and tail. All five species are native to Central and Eastern Africa.

When colobuses are born, they are all white. They start to grow black hair when they are between three to seven months old. Females give birth to one young at a time. 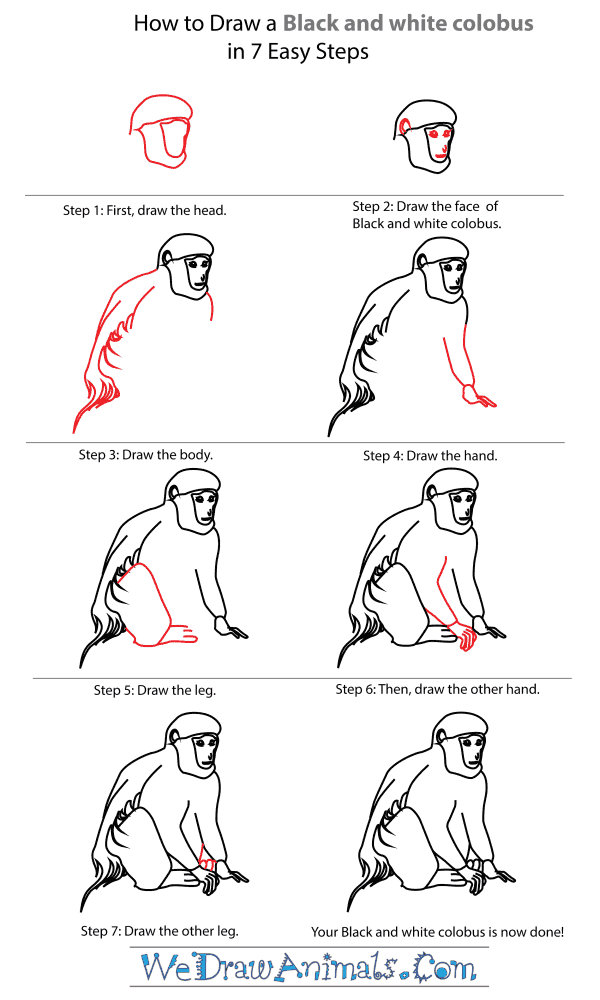