How to Draw a Black Mamba 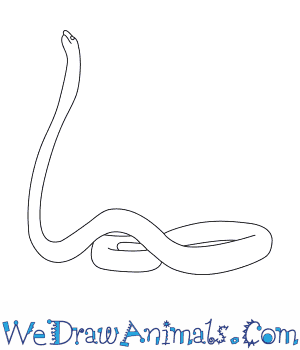 In this quick tutorial you'll learn how to draw a Black Mamba in 5 easy steps - great for kids and novice artists.

At the bottom you can read some interesting facts about the Black Mamba.

How to Draw a Black Mamba - Step-by-Step Tutorial 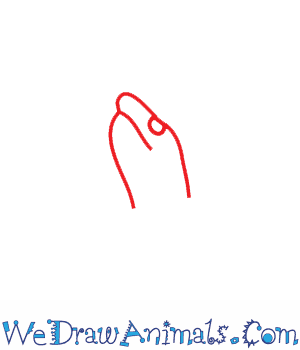 Step 1: The Black Mamaba is a very long snake but it is not too heavy! To start drawing the snake, draw a small curved shape at the top, with two small loops at the top for the mouth and eye. Draw the eye by adding a small oval near the top, and a line in the middle for the mouth. The inside of the mouth is black, which is why they are named Black Mambas! 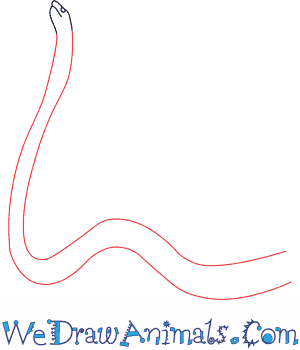 Step 2: Now, bring two long curvy lines down for the neck and body of the Black Mamba. Continue with two wavy lines for the body. Even though they are very long, they are also very fast snakes! 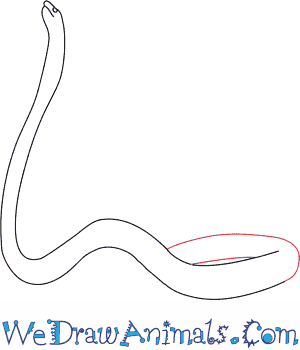 Step 3: To draw the middle part of the body, bring another looping curved line back towards the neck. 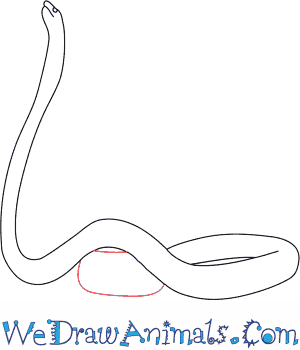 Step 4: Now let's start to add the tail…this snake can grow up to be 14 feet long! 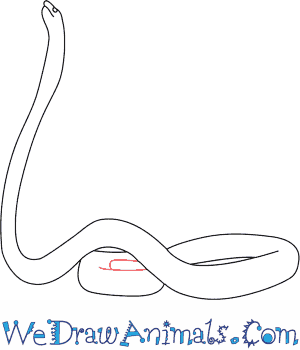 Step 5: To draw the tip of the tail, add another small round curved line. The Black Mamba is actually not black! They are usually grey, brown or dark green.

Interesting Facts about the Black Mamba

The Black Mamba is a type of snake that is thought to be the lengthiest venomous snake in all of Africa, as well as one of the deadliest! Unlike its name might make you think, these deadly creatures aren’t black; they can be gray, olive green and browns. Their exact colors will change depending on where their natural habitat is, so that they are more easily able to blend in with their surroundings. 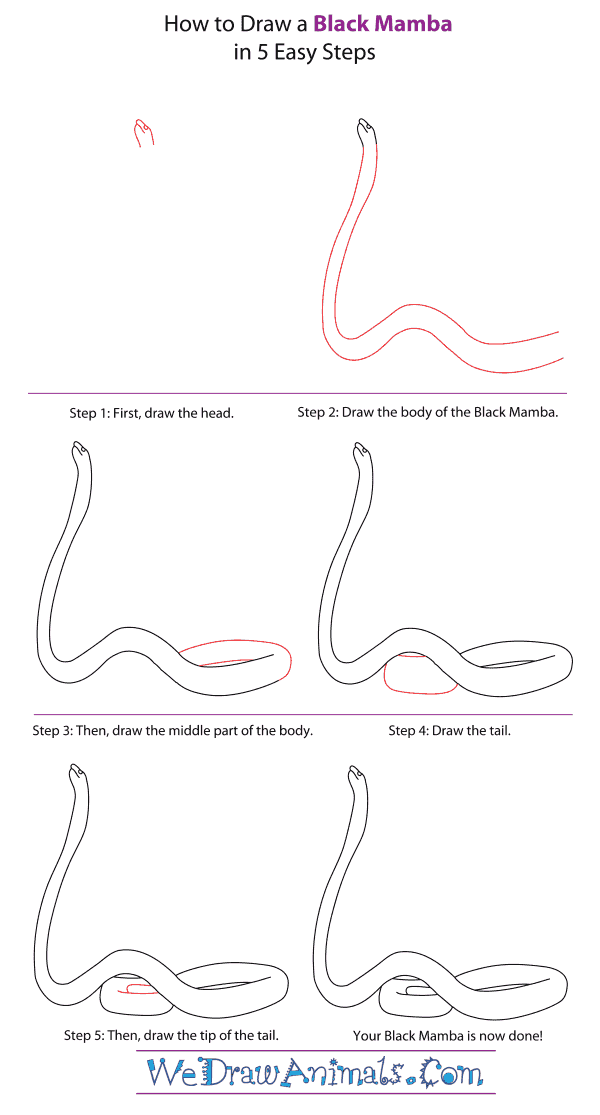 How to Draw a Black Mamba – Step-By-Step Tutorial

Previous post: How to Draw a Bedriaga’s Rock Lizard