How to Draw a Black Marlin 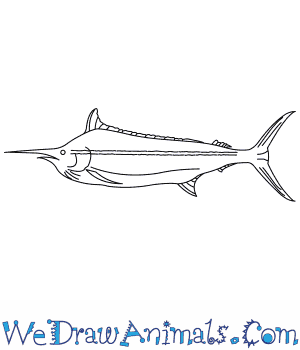 In this quick tutorial you'll learn how to draw a Black Marlin in 7 easy steps - great for kids and novice artists.

At the bottom you can read some interesting facts about the Black Marlin.

How to Draw a Black Marlin - Step-by-Step Tutorial 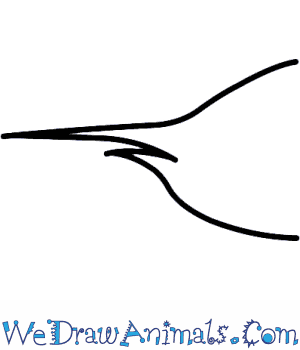 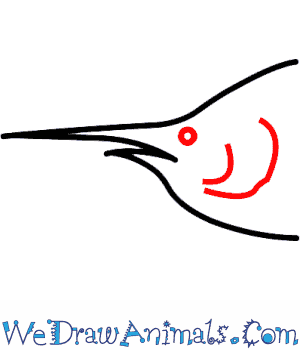 Step 2: Where the top snout meets the head draw a round eye. Just to the right of the eye draw two short half circles. These are the gills. 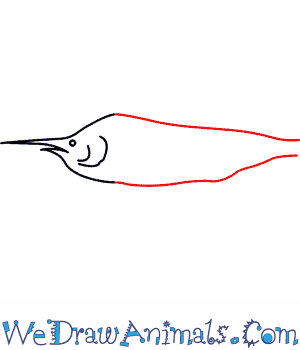 Step 3: Continue the top and bottom head lines back to the right. Gradually angle them together. But do not let them join at the end. 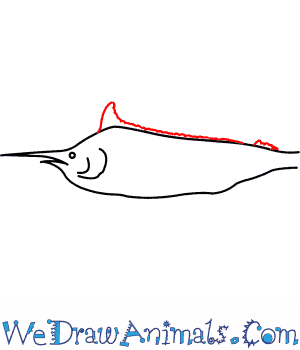 Step 4: Now draw the upper fins. On top of the top body line draw a sharp triangle up and then gradually bring the line back down to the right. Continue the line along the top of the back line almost to the tail. At the end of this line draw another small squiggly line to make the other fin. 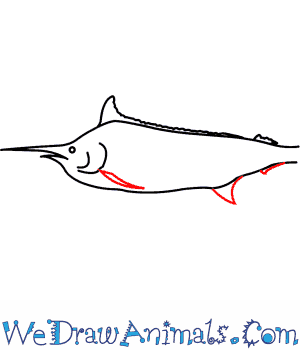 Step 5: To the right of the gills draw a pointy thin fin. Along the bottom of the belly line draw a triangular fin. Just to the right of that fin draw another very narrow fin. 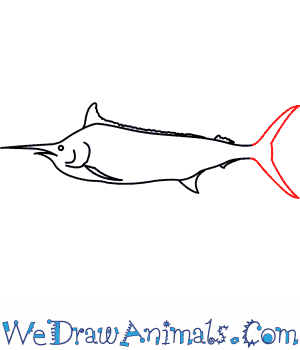 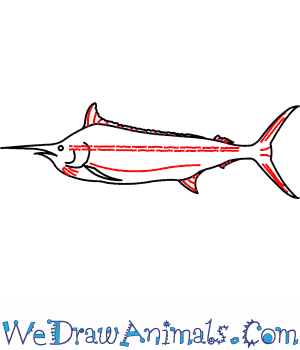 Interesting Facts about the BLACK MARLIN

The Black Marlin is a member of the fish group and the scientific term for them is Makaira indica. They are one of the largest bony fish, and live in tropical and subtropical regions of the Pacific Ocean. The commercial value for this species is very high, since it is a sport to catch this challenging animal, and the meat is a delicacy. It differs from other Marlins and the Sailfish because the pectoral fins are rigid enough to resist collapsing against the body.

They usually skim the surface of the water near land masses for tuna, cuttlefish, large crustaceans, and smaller fish in general. Its black color helps to seem invisible when hunting at night, and to absorb heat from the sun in the daytime. This is animal is most often observed jumping out of the water during a full moon and for several days thereafter near Australia. These animals may have a low population amount, but there is insufficient information in considering their status for the proximity to extinction. 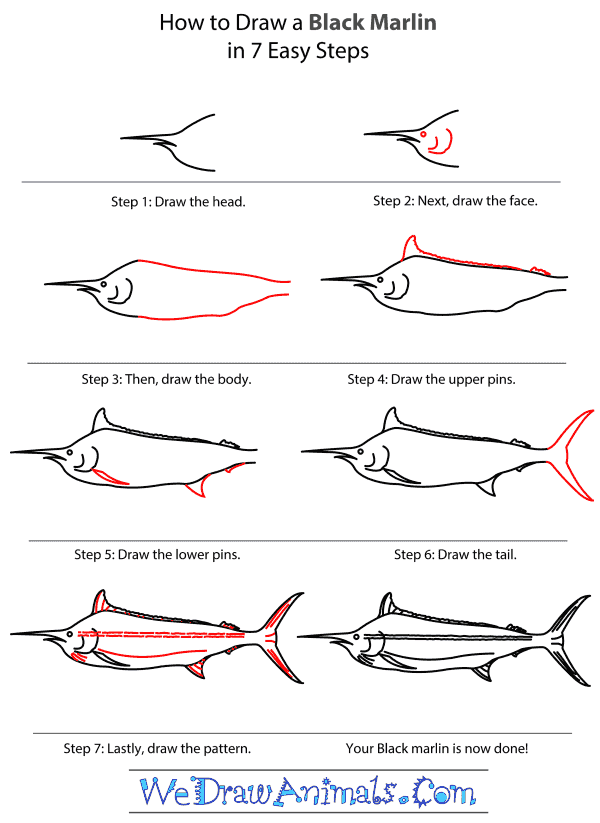 How to Draw a Black Marlin – Step-by-Step Tutorial