How to Draw a Black-Necked Stork 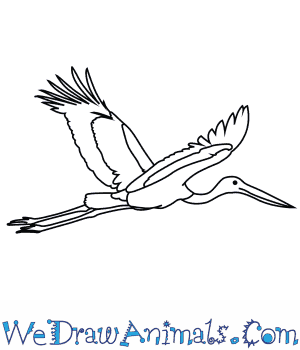 In this quick tutorial you'll learn how to draw a Black Necked Stork in 7 easy steps - great for kids and novice artists.

At the bottom you can read some interesting facts about the Black Necked Stork.

How to Draw a Black Necked Stork - Step-by-Step Tutorial 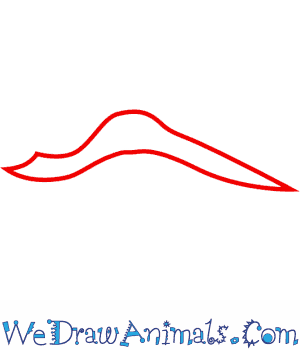 Step 1: The Black-necked stork is a type of bird that lives in Asia and Australia. It has a black head, beak, and neck, with a black and white body, and bright pink legs. The black-necked stork can grow to almost six feet tall. The only way to tell the males and females apart is by the color of their eyes. To draw one, start by making a shape like a boomerang. Make one end pointy; this is the beak. 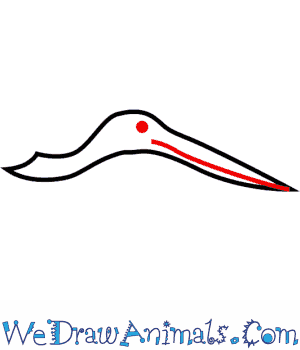 Step 2: Add a small circle for his eye and a line for his mouth. 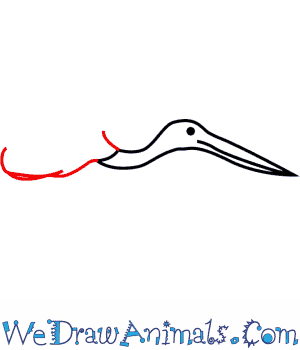 Step 3: Add a short line for the back of the stork’s neck, and a longer curved line for his chest and belly. 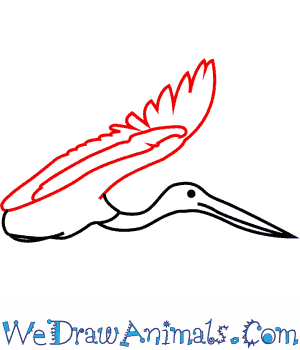 Step 4: Next, draw the stork’s wing by drawing a long jagged line upwards at an angle. Draw a sloping line back down to meet the back of the stork’s neck. Then add a long jagged oval shape inside the wing for some detail. 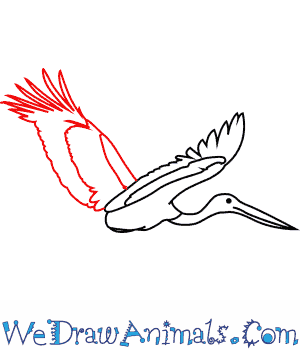 Step 5: Behind the first wing, draw the second one going back and add some long fingers for the wing feathers. Add some jagged lines for more detail on the feathers. 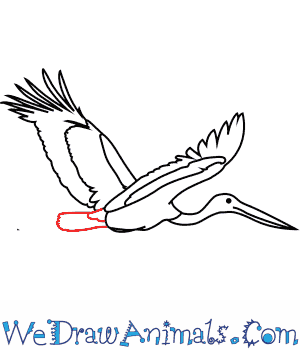 Step 6: Add a line to make the tail and add some more detail. 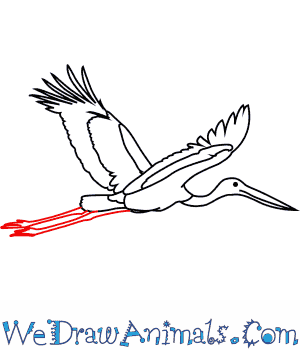 Black-necked storks are wading birds that are native to South and Southeast Asia. They do not migrate, unlike other bird species, which means they stay home year-round. They can also be found in Australia. In Asia, the population is threatened and there are only about 400 birds in the continent. In Australia, there are about 10,000 to 20,000 birds. Due to the large populations in Australia, the black-necked stork is not considered an endangered species.

Females lay two to four cone-shaped eggs in nests made out of sticks. Both parents take turns incubating (keeping the eggs warm) them until they hatch. They also take turns feeding and caring for the newborns (chicks). The chicks usually stay with their parents for about a year and half, sometimes until they are about 2 years old. 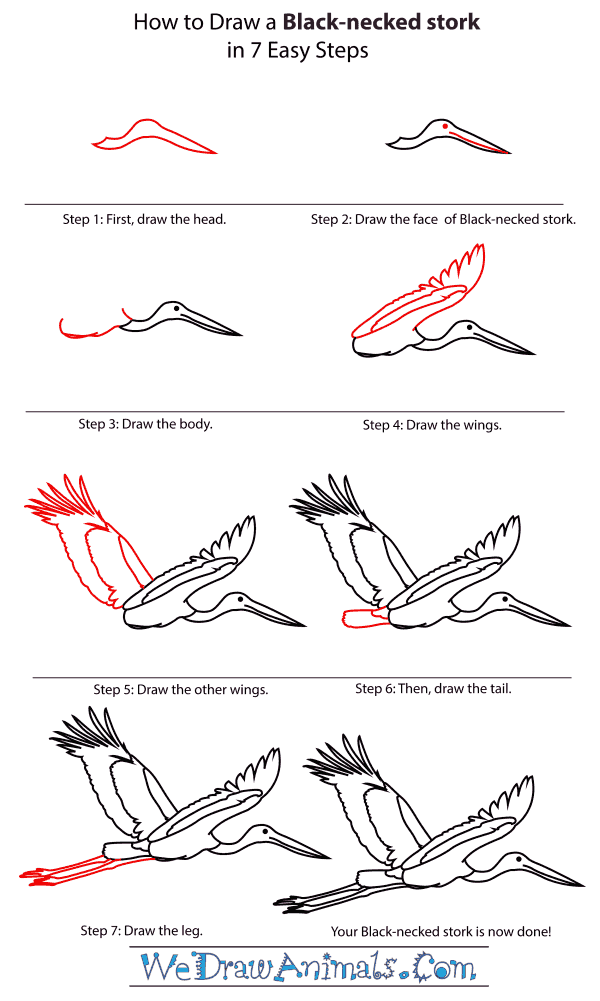 How To Draw A Black-Necked Stork – Step-By-Step Tutorial