How to Draw a Black Widow Spider 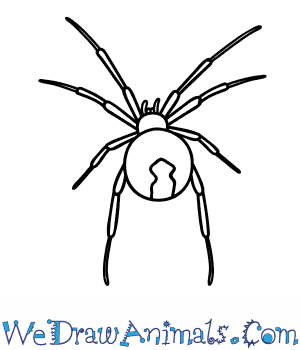 In this quick tutorial you'll learn how to draw a Black Widow Spider in 6 easy steps - great for kids and novice artists.

At the bottom you can read some interesting facts about the Black Widow Spider.

How to Draw a Black Widow Spider - Step-by-Step Tutorial 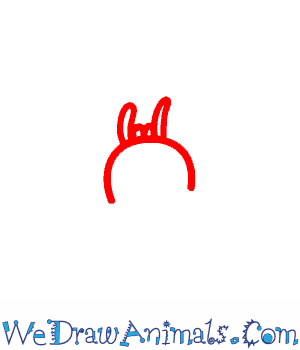 Step 1: Let's draw a black widow! First start by making fangs and a head. Make a half-oval for the head, and make big fangs by drawing short tubes. Draw two smaller fangs between the big ones. 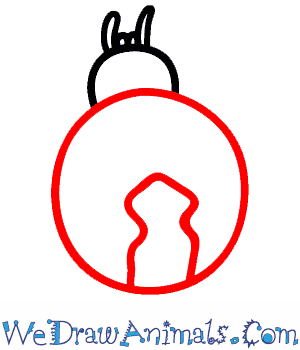 Step 2: Now make the body with one perfectly round circle that borders the half-oval you made for the head. Make the pattern on its back by drawing drawing an hourglass shape. 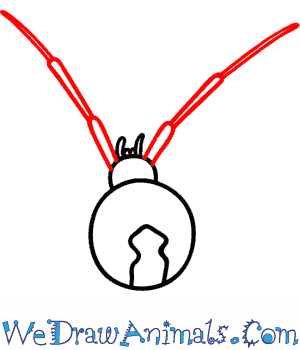 Step 3: Now we make the legs! Make a series of three tubes for each leg, each thinner than the last, but all the same length. They should connect end to end. The first set of legs goes on the head, just next to the fang.s 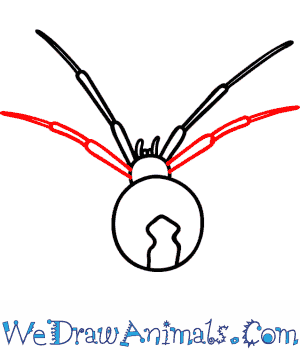 Step 4: Make another set of legs in the same way, with a series of three tubes, each one thinner than the last, but the same length! These should start just under the first set of legs you have already drawn. 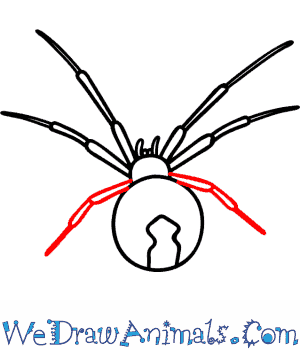 Step 5: The third set of legs should be on the head as well, but pointing backwards a bit, and set just beneath the second set of legs. 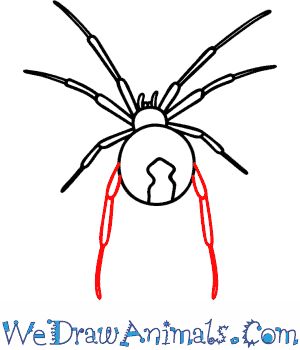 Step 6: The last set of legs will consist of the same three segment pattern of smaller and smaller tubes, but these should be connected to the very middle of the body, on its sides. These should droop down a bit. There you have it! You've drawn you've drawn a black widow! Did you know: one Black widow bit isn't deadly to people! That's because doctors have made really good medicine for them.

Black widow spiders are arachnids, which are animals that have a skeleton on the outside of their body, eight legs, and a segmented body. The name “black widow” comes from the fact that females usually eat males after they mate.

Just like other spiders, black widow spiders weave webs to catch their food, which are usually insects and other arachnids. Their webs are typical low to the ground and in dark places. Black widow spiders have an oil-like substance on their legs to prevent them from sticking to their own web. 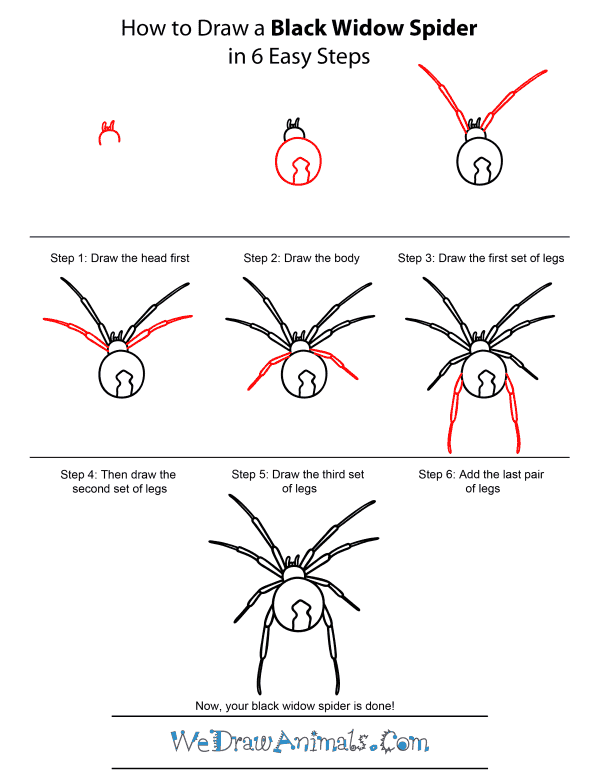 How To Draw A Black Widow Spider – Step-by-Step Tutorial