How to Draw a Blue Catfish 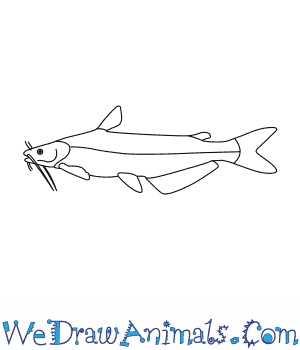 In this quick tutorial you'll learn how to draw a Blue Catfish in 6 easy steps - great for kids and novice artists.

At the bottom you can read some interesting facts about the Blue Catfish.

How to Draw a Blue Catfish - Step-by-Step Tutorial 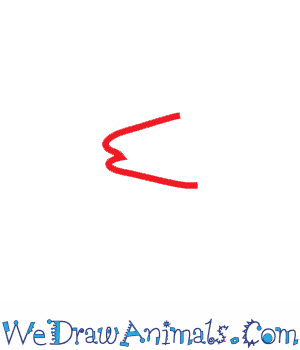 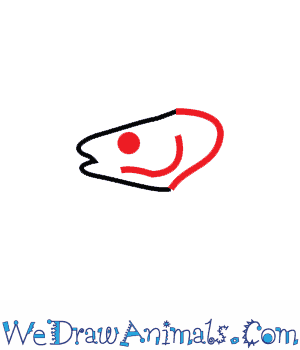 Step 2: Add a dot in the top middle of the W. Draw a curve under the eye and another that closes off the W. 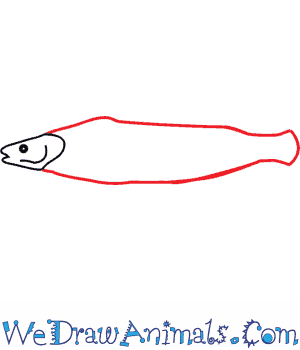 Step 3: Draw a line from the bottom and top of the head that curve out and back in, then close off in a vase-like shape. 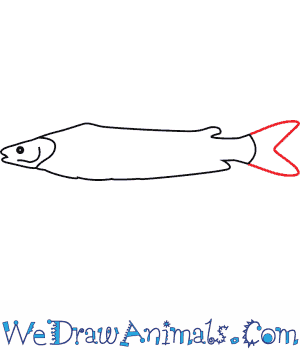 Step 4: Draw another sideways W connected to the end of the body for a tailfin. 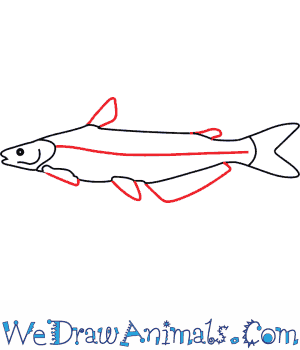 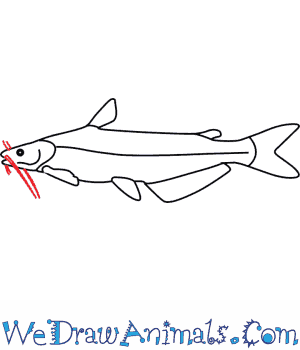 Step 6: Add two short lines on top of the face, two on bottom, and two long ones that go down from the middle of the face. Done! These fish are predators, and usually hunt fish, frogs, and other small river creatures, but if they see an opportunity for food, they’ll attempt to take a bite out of anything, even a human!

Blue Catfish are freshwater fish that live mainly in the Mississippi River. This places them in the middle of the United States. Blue Catfish eat just about anything they can find. The more they eat, the more they grow. They like crayfish, frogs, and mussels (clams.) The normal size of Blue Catfish runs between 25 and 46 inches long. They swim along the bottom searching for food or wait it to drop to the bottom for them to scavenge (eat dead bodies.)

Activity: Catfish are common fish all over the world. If you little fisherman hasn’t had the experience of fishing yet. It may be time for a family fishing trip! 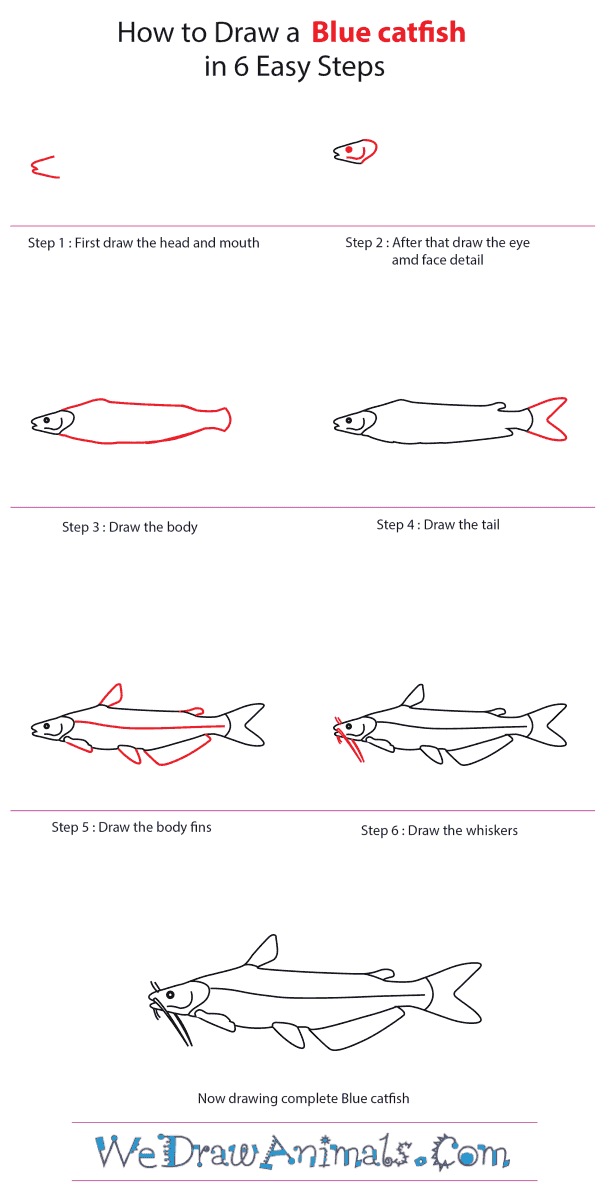 How to Draw a Blue Catfish – Step-by-Step Tutorial