How to Draw a Bog Turtle 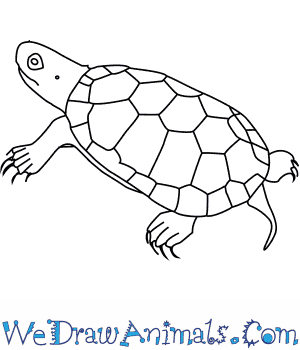 In this quick tutorial you'll learn how to draw a Bog Turtle in 7 easy steps - great for kids and novice artists.

At the bottom you can read some interesting facts about the Bog Turtle.

How to Draw a Bog Turtle - Step-by-Step Tutorial 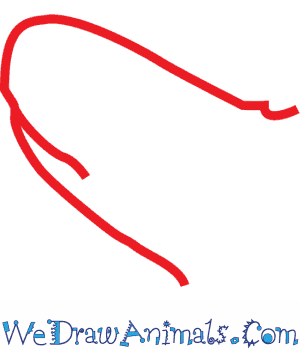 Step 1: First draw the round head of the bog turtle by making one curved line for the top of the head. Connect another line to this one to create the shape of the mouth and neck of the turtle. 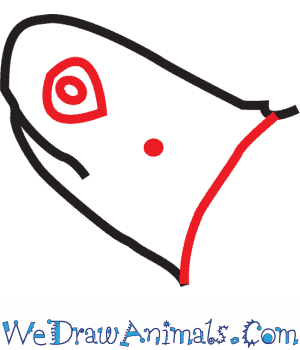 Step 2: Draw one small circle inside of a larger circle for the eye. The bog turtle can hear through a small hole on the side of the head. Draw a small circle and fill it in to create the ear of your turtle. 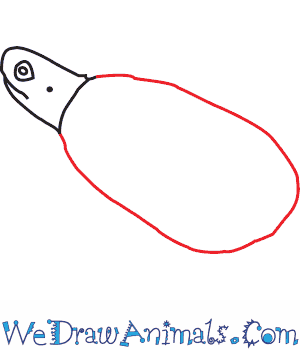 Step 3: Draw the body by making an imperfect circle attached to the head. 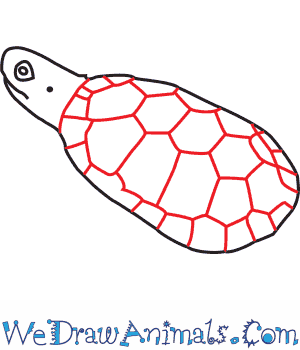 Step 4: Next, create the texture of the shell by making spherical shapes that each connect to one another. The shaped that line the sides of the turtle should be drawn smaller than the shapes in the middle of the shell. 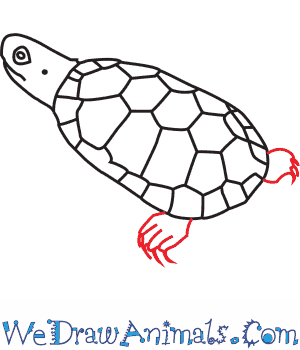 Step 5: Then, draw the hind legs using circle shapes that come from the sides of the shell. Be sure to draw three lines on the feet to make the long nails that are important to the survival of the bog turtle. 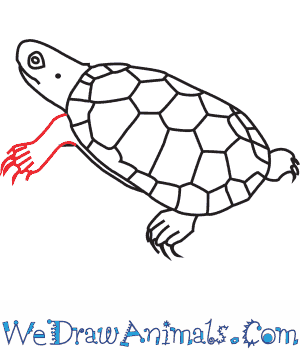 Step 6: Draw the front legs by making two lines that end in the same foot shape you did for the hind legs. Be sure to make a bend in the front leg so that your turtle can walk and swim easily. 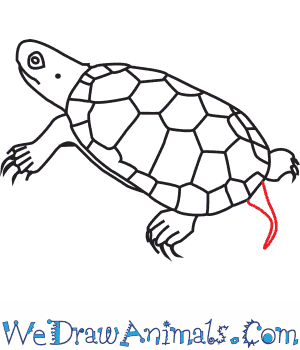 Step 7: The last step for drawing a bog turtle is to make the pointed tail coming from the back of the shell.

Interesting Facts about the Bog Turtle

Bog turtles live partly in water and partly in land. Their habitat is found mainly in wetlands in Eastern United States. They grow up to 4 cm in length and weigh about 110g. They are brown in color and have an orange patch on either side of their neck. Its shell is brown black in color. Bog turtles are omnivores and feed on seeds, insects, worms, snakes, berries etc. Their predators include dogs, racoons and skunks.

Lesson plan note: You can buy different colored clay. Help children mold the clay and make small turtles of different colors. They can add designs on their shells using a thin wooden stick. 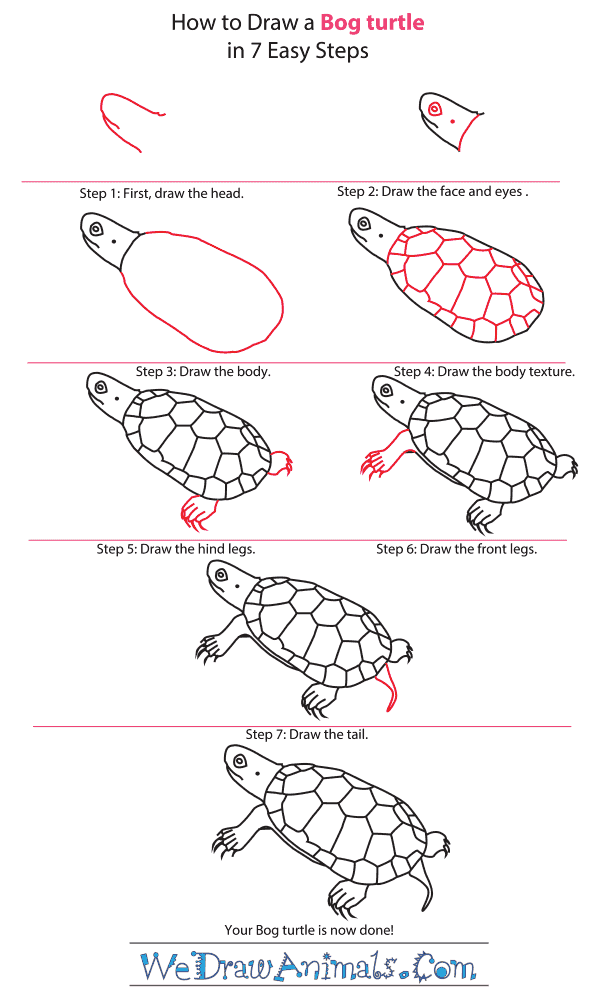 How to Draw a Bog Turtle – Step-by-Step Tutorial